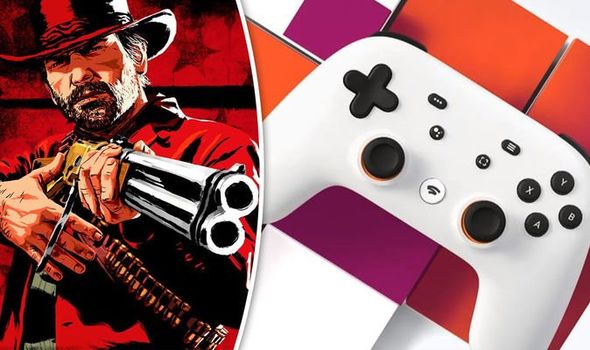 PS4, Xbox One and Nintendo Switch are about to get some new competition, as the Google Stadia release date finally arrives.

Google Stadia has a November 19 release date, although sadly you won’t be able to start playing at midnight.

Google Stadia servers will go live at 5pm GMT in the UK, or 9am PT/12pm ET if you live in the US.

Most fans who pre-ordered the Stadia Founder’s Edition or Premiere Edition will receive their units on November 19, although some customers may receive units up to two weeks after launch, depending on how early or late they ordered.

The sold out Founder’s Edition comes with a special dark blue controller and exclusive account badge, as well as three months of Stadia Pro (which includes access to Destiny 2: The Collection) and a Chromecast Ultra.

While the Premiere Edition is almost identical, it comes with a white controller and doesn’t have the account badge.

You can buy a Google Stadia Premiere Edition pack for £119 by visiting the Google website.

Stadia Pro subscriptions will cost £8.99 a month once the three month trials comes to an end. Subscribers will receive regular free game updates, similar to PS Plus.

These freebies will only be accessible with an active membership, although you can still pay to purchase games individually.

Stadia’s biggest selling point is that games can be accessed on multiple devices.

You can play on your TV thanks to the Chromecast Ultra device bundled with the Founder’s and Premiere Edition, or on PCs and laptops. At launch, you can also play Stadia games on Pixel 3, Pixel 3 XL, Pixel 3a and Pixel 3a XL smartphones.

One thing that’s also worth remembering is that you’ll need a relatively stable internet connection to get the most out of Stadia.

As for the games, Google has increased the launch line-up from 12 to 22 titles. This includes Football Manager 2020, Final Fantasy XV, Mortal Kombat 11, the Tomb Raider trilogy and more.

Games like Ghost Recon Breakpoint and Darksiders Genesis will launch by the end of the year.

• Rise of the Tomb Raider