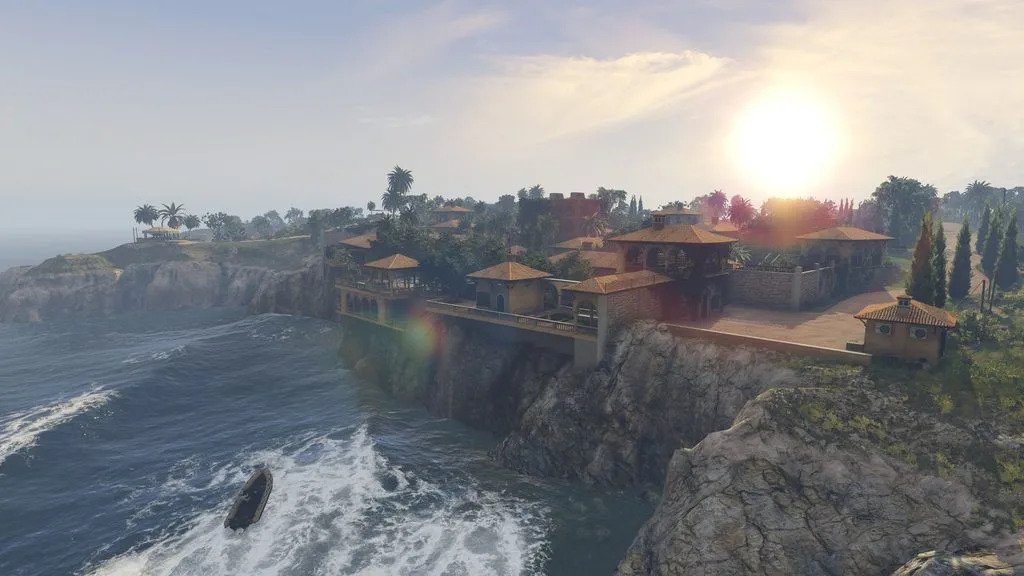 It looks like GTA 5 is in for quite an upgrade when it’s released on PS5 and Xbox Series X this year, in terms of resolution and frame rate.

Considering it’s out in three months it’s starting to get a bit strange that we still know absolutely nothing about the new version of Grand Theft Auto 5 for PlayStation 5 and Xbox Series X/S.

Rockstar has said it exists, and it will feature new content, but in terms of actual details there’s been nothing. Although to be honest that’s probably all they do need to say to ensure another several million new sales (the game as a whole is already up to 150 million).

However, Sony may have revealed something it wasn’t supposed to, as the German PlayStation Blog is promising 4K resolution and a 60fps frame rate.

Sony does seem like the next best bet in terms of official sources, although only Germany seems to have uploaded the article in question – which you’d expect to be shared and translated for all territories.

Whether that means someone in Germany got a little overexcited and just started making up details isn’t clear at the moment, but here’s what Google Translate makes of the sentence in question:

‘You have never seen the criminal metropolis Los Santos so beautiful when the skyline shines in crisp 4K resolution thanks to a bold graphic update and you make the city extremely smooth and unsafe thanks to a smooth 60 FPS.’

If someone is just making an educated guess at how the game will run, 4K and 60fps does seem very likely and if the PlayStation 5 can do it then so too can the Xbox Series X/S.

GTA 5 will be released for both new consoles on November 11, but there’ll also be a standalone version of GTA Online that will be free-to-play for PlayStation owners for the first three months.

PlayStation Plus members can also get $1 million of free in-game currency but so far there’s been no word on any PS5 exclusive content.