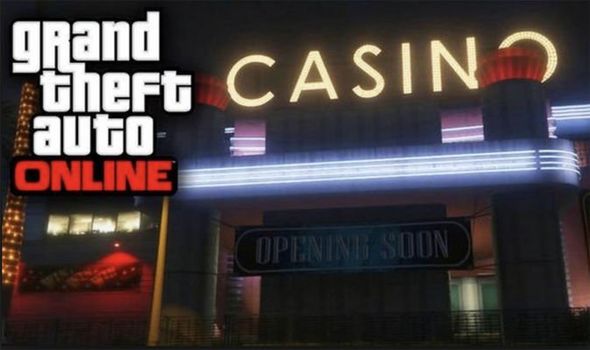 GTA Online players are waiting for the Casino update to go live on PS4, Xbox One and PC.

The Grand Theft Auto 5 Online Casino update is tipped to have a June 20 release date at the earliest.

But ahead of the launch, one fan believes GTA Online’s Casino will launch alongside Red Dead-style horse racing.

According to prominent GTA YouTube content creator MrBossFTW (via Daily Star), the Casino will have its very own horse racing track out the back.

It’s speculated that players will be able to bet on horse racing and potentially even ride the horses.

Actually, considering it’s taken this long for Rockstar to open the Casino, perhaps it’s not that surprising, after all.

The Casino has been in GTA Online since the game launched almost six years ago, although the sign on the outside has always said that it’s opening soon.

After years of waiting, a recent GTA 5 Online patch removed the “opening soon” sign, much to the delight of fans.

And the good news doesn’t end there, because construction cones were placed near the front entrance.

“Opening soon: A luxury casino in the heart of Vinewood,” the tweet reads.

With GTA updates typically launching on Thursdays, the Casino could open as early as June 20.

Others have speculated that the Casino will launch alongside a new update in early July.

Expect an announcement from Rockstar regarding to Casino very soon. We can’t wait!