GTA 6 release date news begins today with a surprise leak which could confirm one big detail about Rockstar Games’ next Grand Theft Auto title. GTA 6 is one of the biggest games on the horizon, despite not actually being confirmed by Rockstar Games yet. Ever since Red Dead Redemption 2 was released last year attention has shifted towards what the Grand Theft Auto makers have planned next.

An obvious candidate is GTA 6 with Grand Theft Auto fans currently enduring the longest wait ever for a new entry in the hugely popular series.

It’s been over six years since GTA 5 first came out on the PS3 and Xbox 360 and as fans wait for a new GTA game GTA 6 rumours have gone into overdrive.

This year plenty of big rumours about the next Grand Theft Auto game have emerged, with these claims following on from a GTA 6 leak at the end of 2018.

An anonymous Pastebin post allegedly penned by a dev with knowledge of Sony’s PS5 plans claimed GTA 6 would be out in 2020 and be a timed PS5 exclusive. 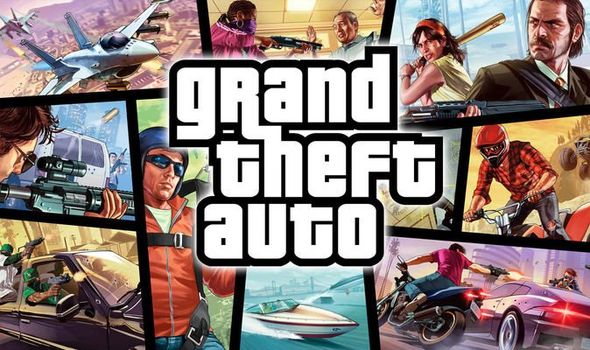 Since then the floodgates have opened with tonnes of GTA 6 rumours emerging this year.

It’s been claimed GTA 6 will only be for next-gen consoles, be set in Vice City and take place across multiple time periods.

One of the most eye-catching GTA 6 leaks that emerged this year has been dubbed the ‘Project Americas’ leak which was posted on Reddit.

This is named after the alleged in-house codename Rockstar Games has given GTA 6. 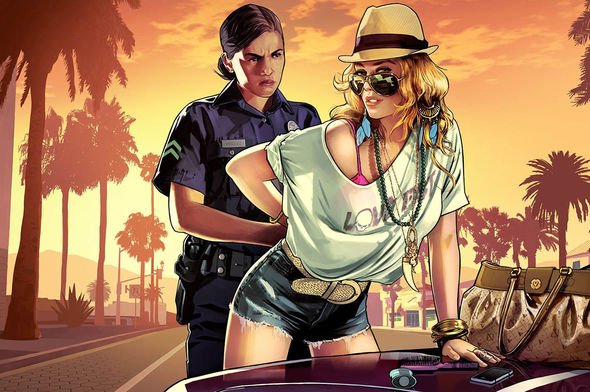 It claimed GTA 6 would be set in Vice City and a new location based on Rio de Janeiro, with some missions taking place in Liberty City.

It added that GTA 6 will set during the 1970s/1980s and that players will take control of a drug-lord wannabe.

The leak added GTA 6 will take inspiration from Netflix’s hit Narcos series and have a big focus on the weather system, with hurricanes and flooding.

While the veracity of this rumour was debated after it emerged in June, a new leak may back it up.

In a post online TezFunz2 noted that it was interesting ‘Americas’ was an “actual codename” that Rockstar Games had been using. 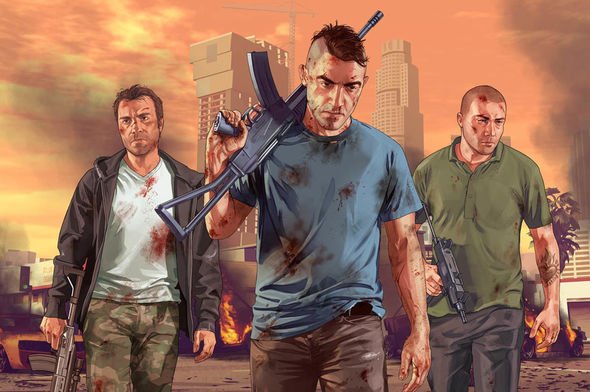 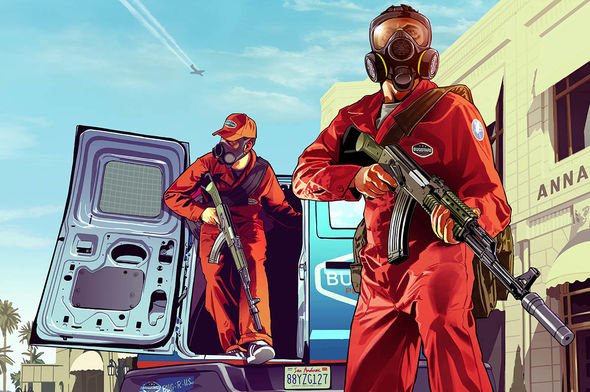 They posted: “”MISC AMERICAS SCRIPT STATS” Found in RDR2 files, a reference to Project Americas which “The Know” said was a code name for GTA 6.

“It has changed to “MISC SCRIPT STATS” with newer updates as confirmed by @UnknownModder.

“It’s interesting that “Americas” was an actual codename”.

The leak will surely spark speculation, with fans left wondering if this supports the claims mentioned in the Project Americas Reddit leak or not.

Hopefully fans won’t have much longer to wait for official confirmation on when GTA 6 will be out and what shape or form it’ll be taking.

One possible place where GTA 6 could be getting its big unveiling is next February.

That month Sony are rumoured to be holding a big event where the PS5 will be officially revealed to the world.

It’s expected the look of the console, controller, as well as its release date, price, launch line-up and demos of games running will be showcased.

If the rumours about GTA 6 being a launch exclusive for the PS5 are true, then that could be where the new Grand Theft Auto gets unveiled.

Unveiling GTA 6 at the PS5 launch event could all be part of the timed exclusivity deal Sony reportedly paid huge money to secure.