GTA 6 release date news is headlined today by what could be a big tease from Rockstar Games about the next Grand Theft Auto game. GTA 6 is one of the most highly anticipated games on the horizon, despite not actually being confirmed by Rockstar Games. Ever since Red Dead Redemption 2 came out last year fans have been left wondering whether GTA 6 is next up for the blockbuster developer.

Fans are currently enduring the longest wait ever for a new GTA game, with no end in sight for when the next Grand Theft Auto title will be out.

At the end of last year some big claims about the next Grand Theft Auto game emerged.

The anonymous Pastebin post claimed GTA 6 would be a timed PS5 launch exclusive and that it would be out in 2020.

This rumour opened the floodgates to more Grand Theft Auto 6 rumours with further claims about GTA 6 emerging this year. 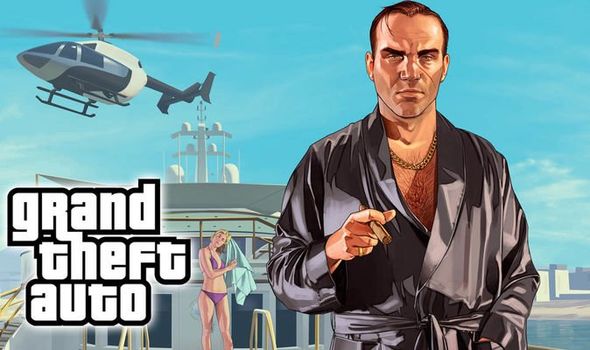 According to the rumour mill, GTA 6 will only be for next-gen consoles, will be set in Vice City and Brazil and take place across multiple time periods.

And as the wait for a GTA 6 announcement continues fans have been left wondering if Rockstar Games has dropped a cheeky Grand Theft Auto 6 hint.

It’s emerged that a hint about GTA 6 may have been hidden away in the recently released teaser for the GTA 6 Casino heist DLC.

As pointed out in a post on Reddit, there is one particularly curious thing about the GTA Online DLC teaser.

Eagle-eyed fans spotted that during one point in the GTA trailer a world map is shown on screen.

And, interestingly, South America is the only continent that is highlighted on the world map.

It has left fans wondering whether this is a subtle nod from Rockstar Games that Brazil – as rumoured – will feature in GTA 6. 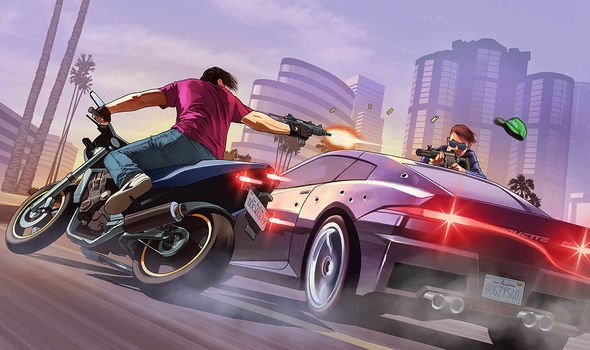 “Even the mention of Project Americas is in RDR2 files.”

Another added: “Having Guarma in RDR2 was a bit suspicious too. Seems like a lot of effort to develop a jungle environment for such a short chapter.

“Sort of like how North Yankton preempted the snow environments in RDR2.”

While one wrote: “I could see the finished version of the island of Guarma being in GTA VI as an island in between Vice City and South America.”

The news comes after the phrase Project Americas was recently discovered in files for Red Dead Redemption 2. 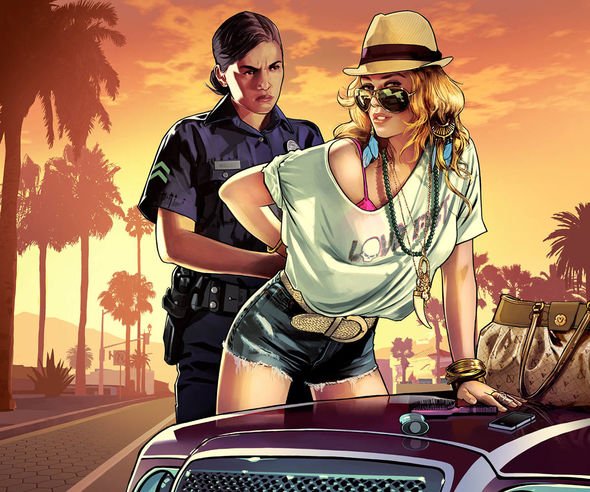 The term Project Americas appeared in the Reddit leak which claimed that GTA 6 would be set in Vice City and Brazil and take place during the 70s and 80s.

The mention of Project Americas in RDR2 files was highlighted by notable Rockstar Games leaker Tezfunz2.

On Twitter they posted: “”MISC AMERICAS SCRIPT STATS” Found in RDR2 files, a reference to Project Americas which “The Know” said was a code name for GTA 6.

“It has changed to “MISC SCRIPT STATS” with newer updates as confirmed by @UnknownModder.

“It’s interesting that “Americas” was an actual codename”.