Over the weekend, it was announced that Marvel's Guardians of the Galaxy writer Mary DeMarle had joined BioWare to work on an undisclosed project as senior narrative designer. It has now been confirmed that she is headlining the next Mass Effect.

BioWare project director Michael Gamble confirmed as much on Twitter (thanks, NME), "Oh, hey! I'm really excited to let you know that Mary DeMarle will be joining the Mass Effect team as senior narrative director. You've seen her work in Guardians of the Galaxy and Deus Ex (to name a few). She's amazing."

Little is known about the next Mass Effect aside from a top-down teaser of a crew leaving a ship as well as reports of it being developed in Unreal Engine 5. We know that BioWare is hard at work on Dragon Age: Dreadwolf, set to launch in 2023, so it's unclear when we can expect the next Mass Effect to grace our screens. 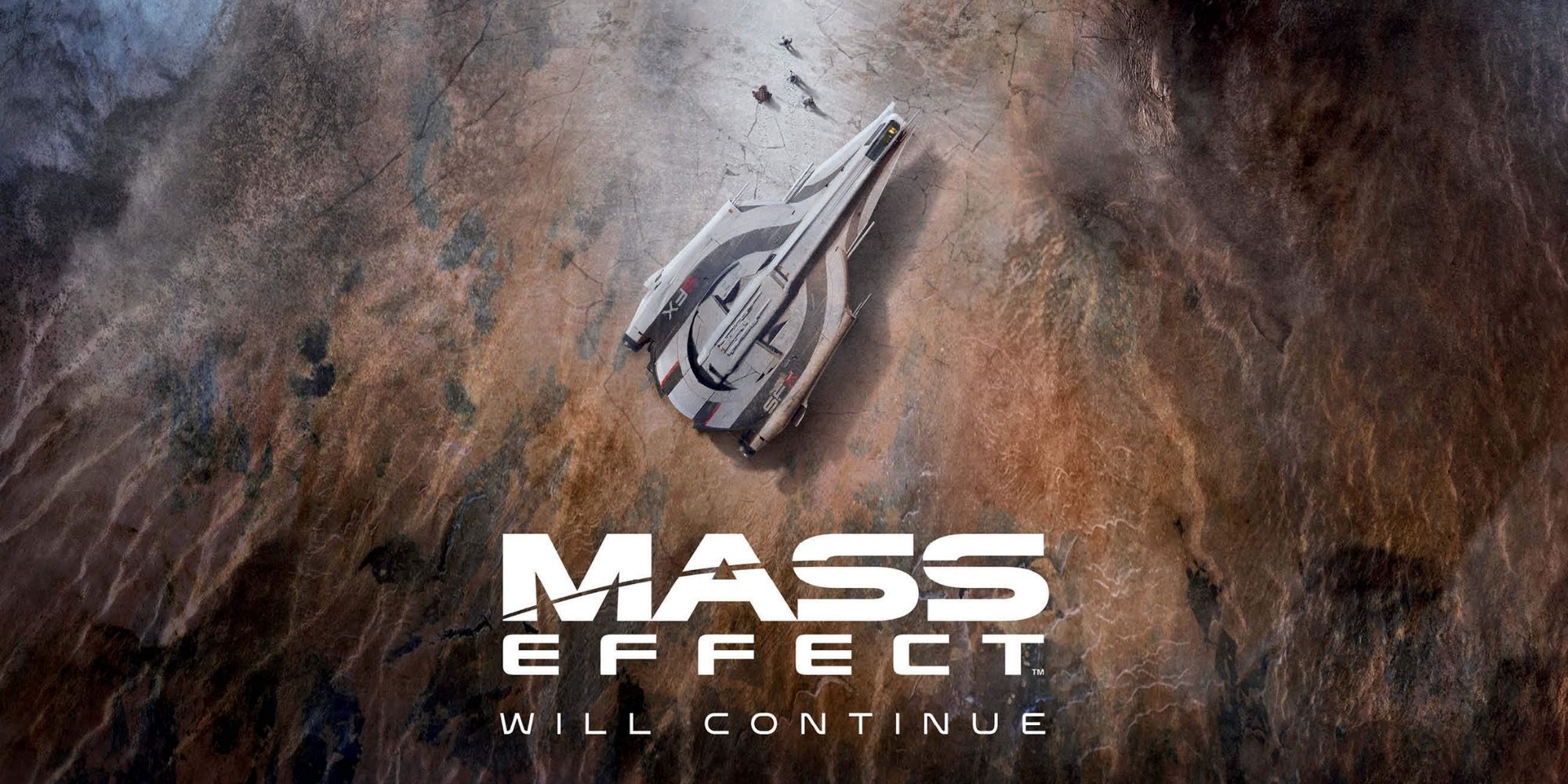 DeMarle got her start as a writer back in 2001, writing Myst 3: Exile, then Myst 4: Revelation. She later worked on Splinter Cell: Conviction, Deus Ex: Human Revolution, and more recently, Guardians of the Galaxy. Not the film—Square Enix's action-adventure outing that saw our rag-tag band of heroes fending off a corrupt cult as the Nova Corps fell into disarray.

She'll now be lending her hand to another flagship gaming series, although it's unclear what story it will tell or even what its name will be. Mass Effect 3's ending left Shepard dead while Andromeda shifted away from the first three games, so it's up in the air what's in store for us with this new outing. We'll just have to wait and see.

But if you're itching for some Mass Effect right now, a new mod for the second game might keep things fresh. Risky Suicide Mission makes the final hurrah much harder, even sprinkling in new random factors that can throw you off your feet. There's a new readiness score for each crewmate, more decisions to make, and tougher calls to be had. Keeping the whole squad alive might not be so easy.