Half-Life was the pioneer of interactive storytelling, allowing players to remain in full control of their character while engaging in memorable dialogue that would usually be obligated to a cutscene.

It was also a pioneer for one of the largest communities ever seen on PC. Thousands of devoted fans spent hundreds of hours learning how to modify the game’s assets to make something truly special. Mods can do more than just enhance a game. Some add new stories, new mechanics, or even change the genre of the game itself. Whether you want more Half-Life or something entirely different, here are 10 amazing mods everyone should try for Half-Life. 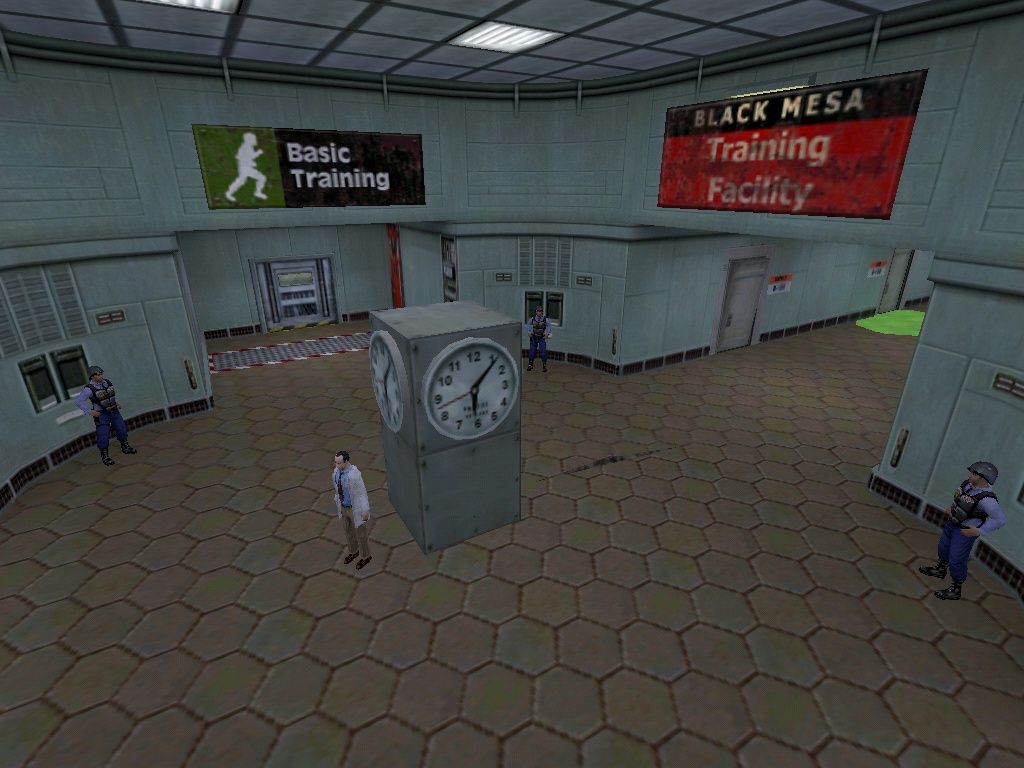 Not every mod has to be about shooting aliens in the face. Here is a mod that is focused entirely on platforming around dangerous levels.

Hazardous Course 2 has tons of secrets within its levels, providing tools and bonuses to help players beat this challenging game. And make no mistake, this game is incredibly hard. You will repeatedly swear at how difficult this mod can get, but those with great patience will get to experience a fun mod that deviates from the trends most mods follow. Players are rewarded for their patience with a sense of accomplishment and amazing humor. 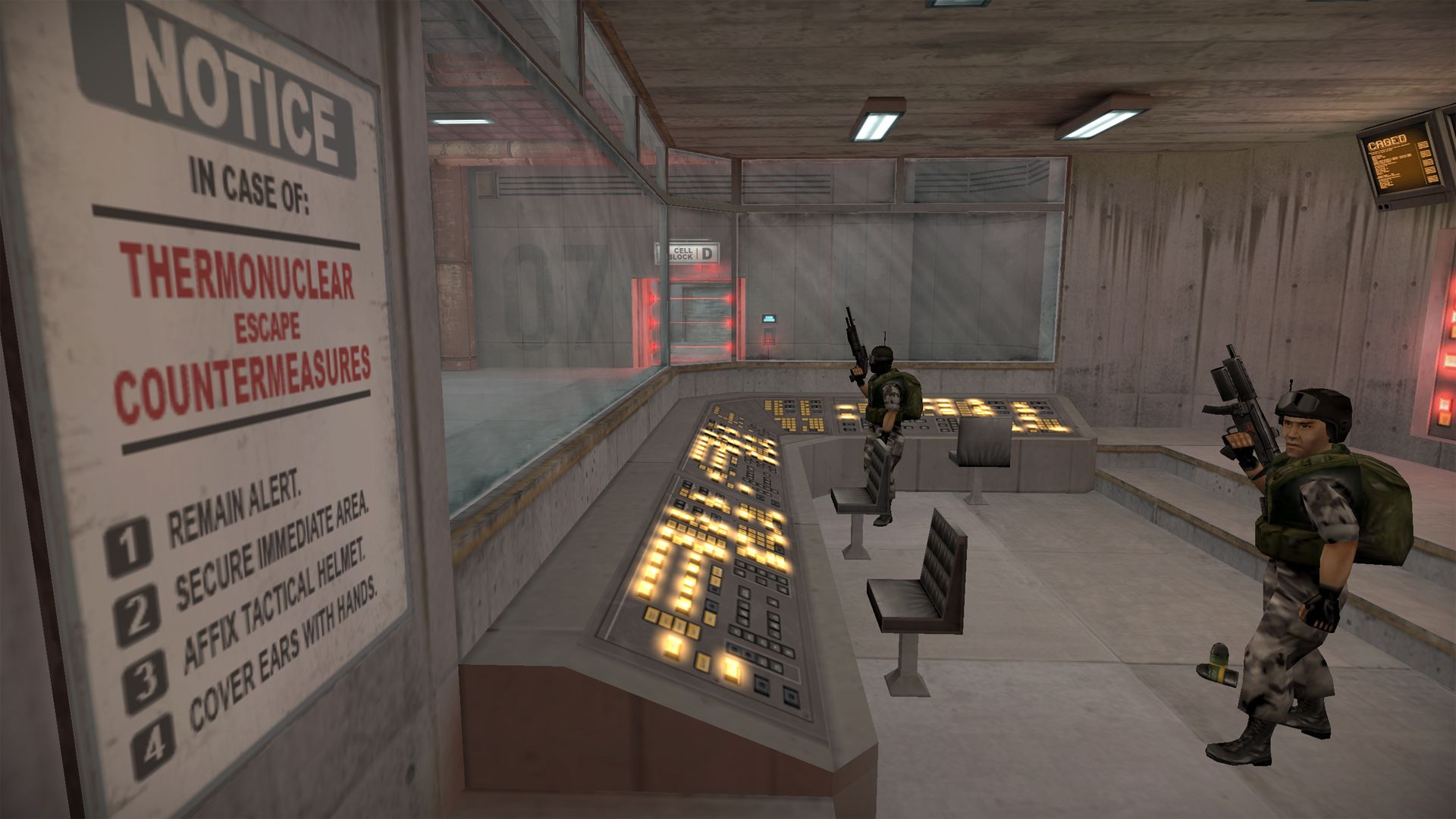 Prison escapes used to be a common trope in video games but this has seen less use over the years. Most are slow, methodical missions or games that require players to prepare for an escape.

Not with Caged, however. This mod is explosive right from the getgo with tons of intense encounters that will make anyone sweat. The hard difficulty this mod presents, even on normal, might dissuade some players from trying this. If you can get passed that, Caged is a great mod that is worth your time. Oh, and killing enemies with a plunger is something most games don’t let you do, but Caged does for the fun of it. 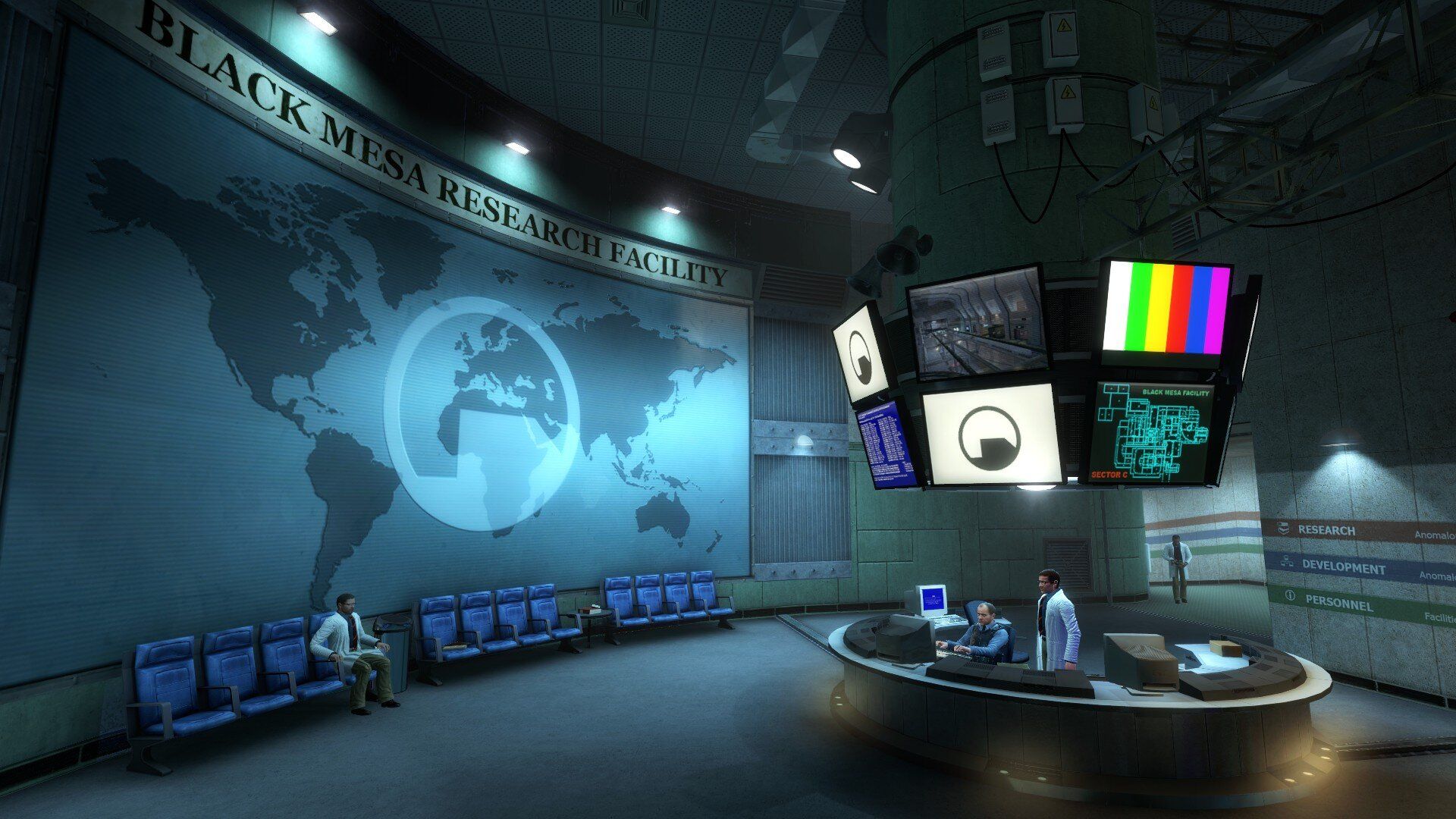 Known by many for its standalone release, Black Mesa is a mod that aims to recreate Half-Life using new visuals and animations, aiming to preserve the magic that the original had.

This is not a straight remaster, however, as various mechanics and encounters have been tweaked to be more modern or flow better than in the original. Overall, Black Mesa does a fantastic job of modernizing the notorious classic without sacrificing any of its complexity or charm. 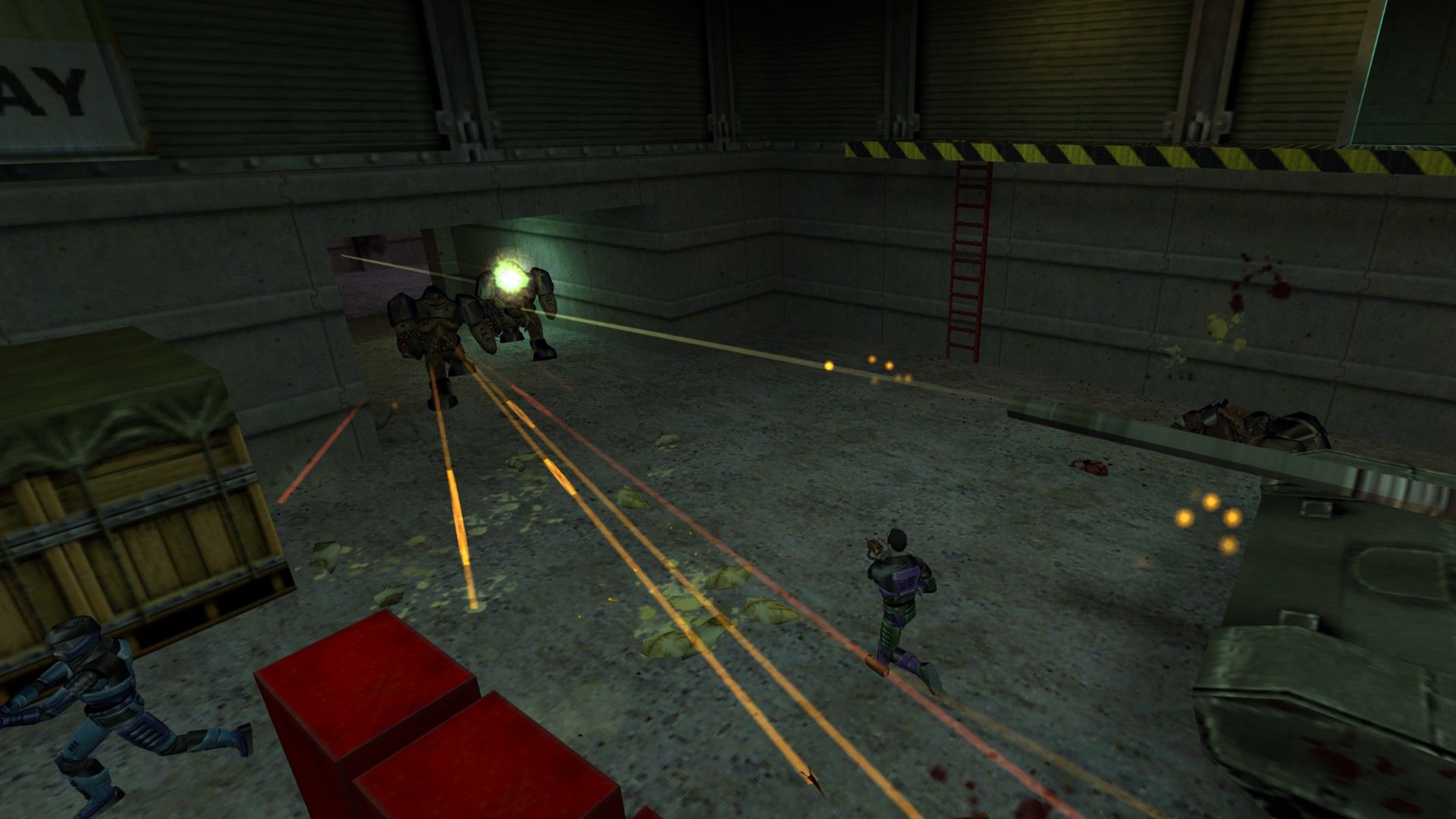 What better way to enjoy Half-Life than with friends? This mod allows players to team up and enjoy the campaign together.

This mod also adds new missions into the game, including encounters designed around multiple players and even different genres. Puzzles and gunfights are equal here and help make this mod stand out from the rest. Oh, and who doesn’t want to play Half-Life with a friend? It’s just a shame there’s no mod like this for Half-Life 2. 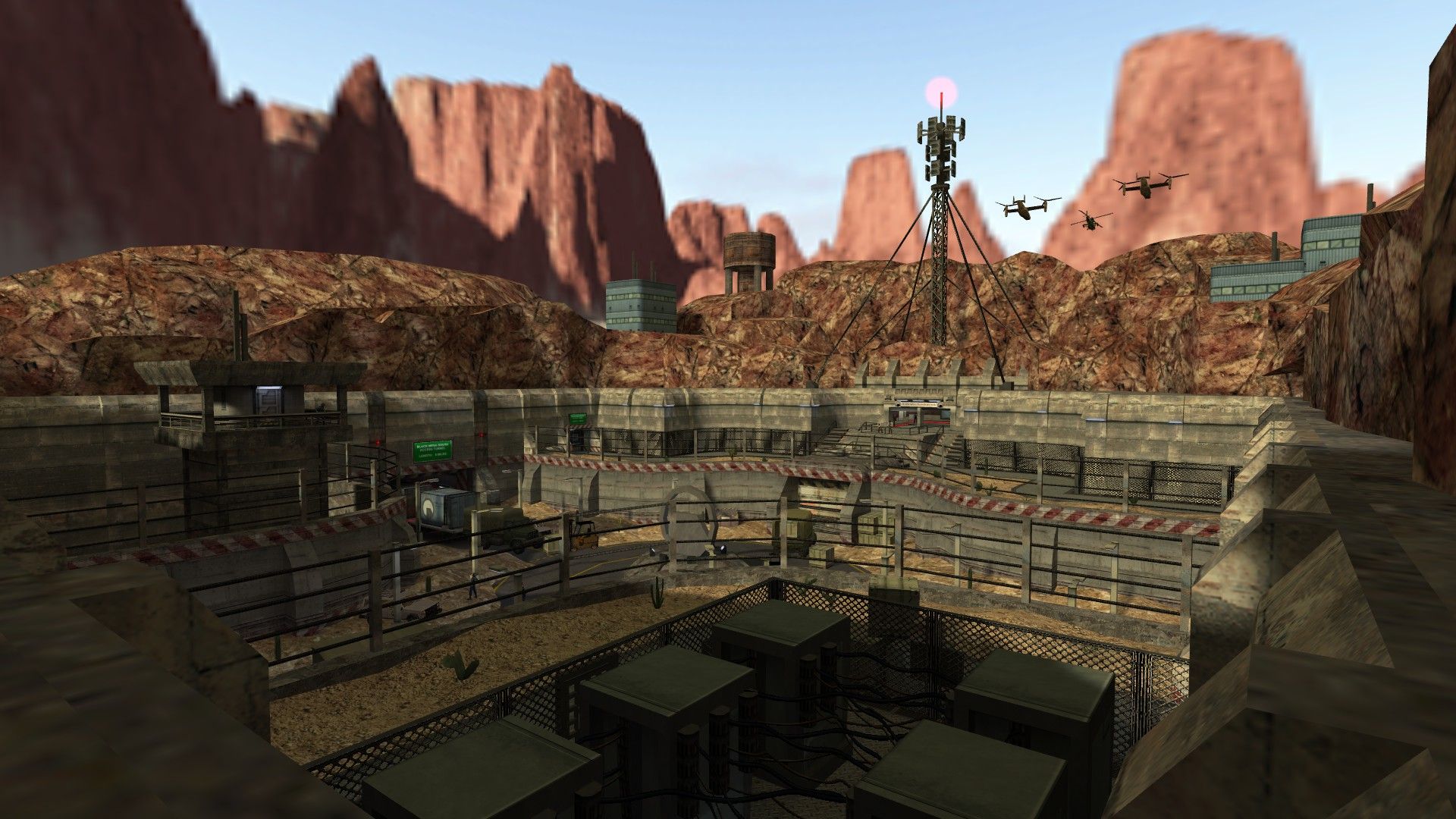 Players get to experience the Black Mesa incident from a different pair of eyes in Echoes, a fantastic mod that every Half-Life fan needs to try.

The first thing players will notice is the visual quality on offer. This game blows every other Source game out of the water with its fantastic lighting and textures. The immense amount of scripted sequences helps make the world seem real and living. This mod has a few small issues, but overall Echoes is Half-Life at its best. 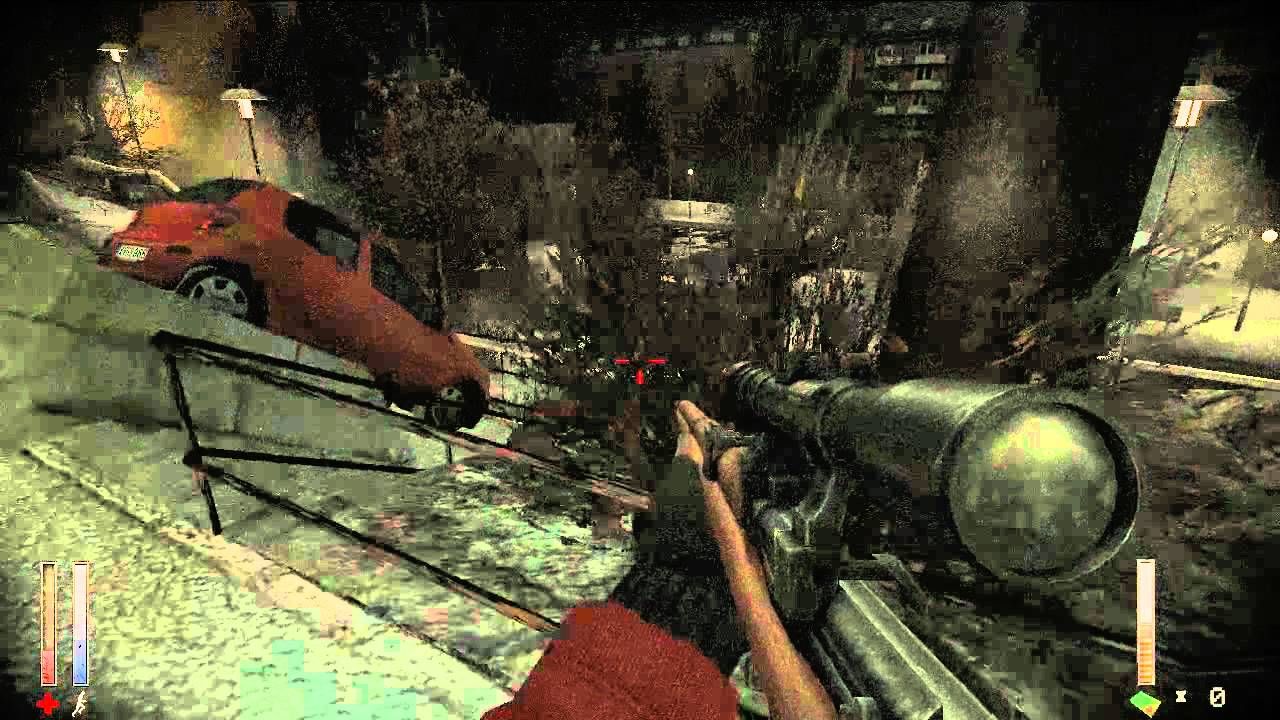 Not all mods have to enhance the base game. Some can change the direction of a game entirely, sometimes even changing the genre it is based in.

Cry of Fear does this excellently by focusing more on horror elements than gunplay. This game focuses more on Half-Life’s cinematics and immersive factors than the gunplay or level design. This is also a standalone game player can try for free now, not needing a copy of Half-Life to play. Check this mod out! 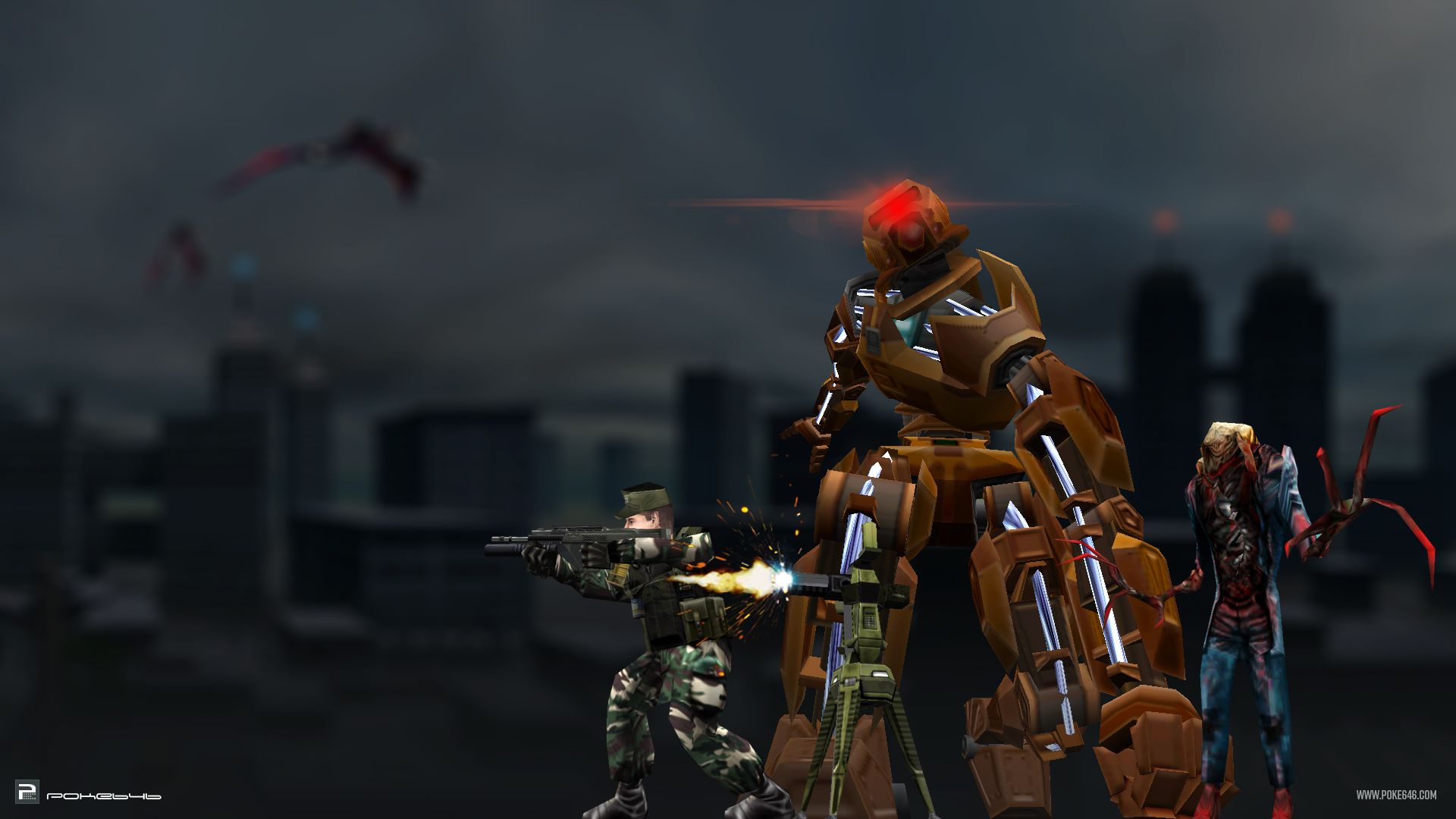 Poke646 takes place 13 months after the original Half-Life, and the game reflects the climax of that game in a unique and interesting way.

Without spoiling too much, the game will take players to a variety of locations that set a unique tone, unlike any other Half-Life mod. Amazing combat sequences accentuate the amazing story and level design here. Seriously, the level design here is of high professional quality. This mod is so good it got a sequel called Vendetta you can try once you finish this. 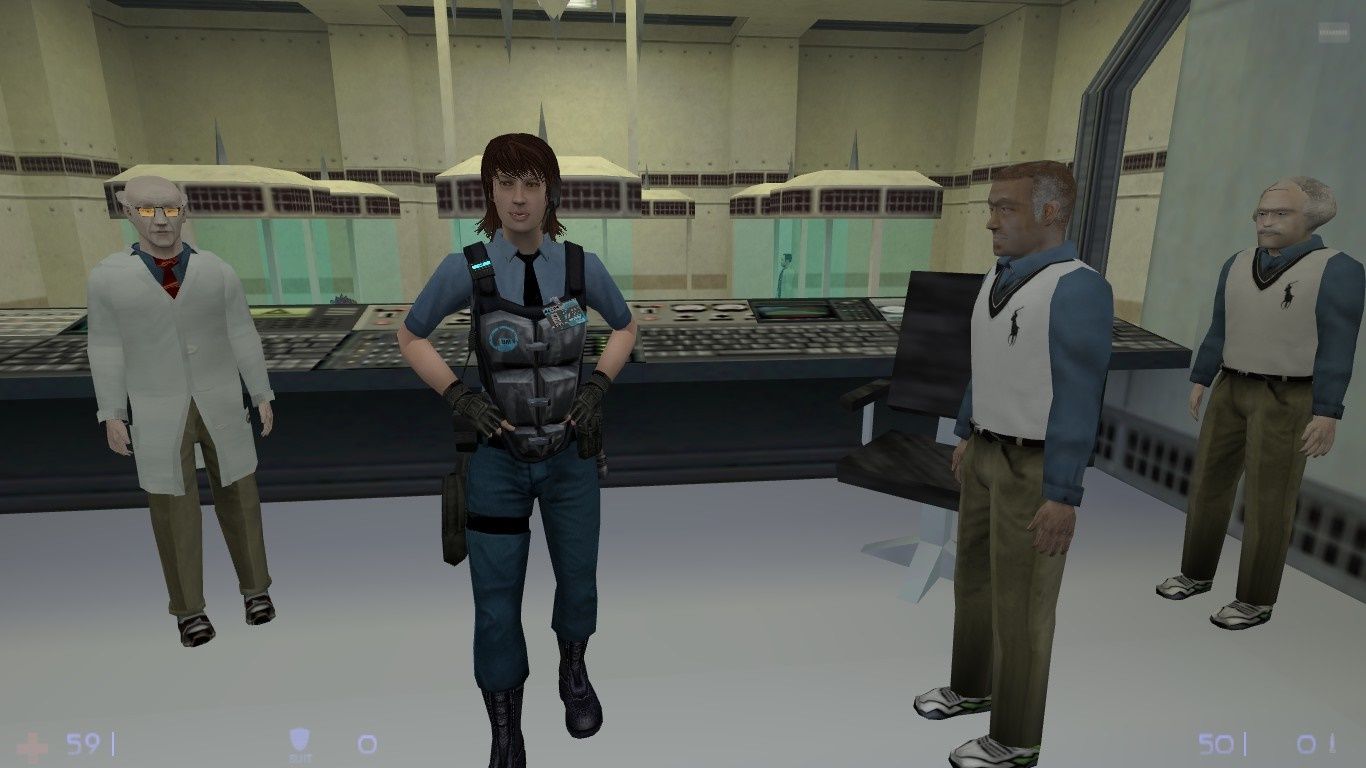 Players control a security guard for Black Mesa, rather than a scientist or bonified badass. Blue Shift might have done this with Barny, but this mod came out before Gearbox released that expansion.

Most notable, though, is the inclusion of an NPC that follows the player around for most of the game. This is similar to what Alyx does in Half-Life 2, only this was made years before Valve’s sequel. This mod not only shows that the community is extremely talented, but it also shows their creativity matches that of most game developers. 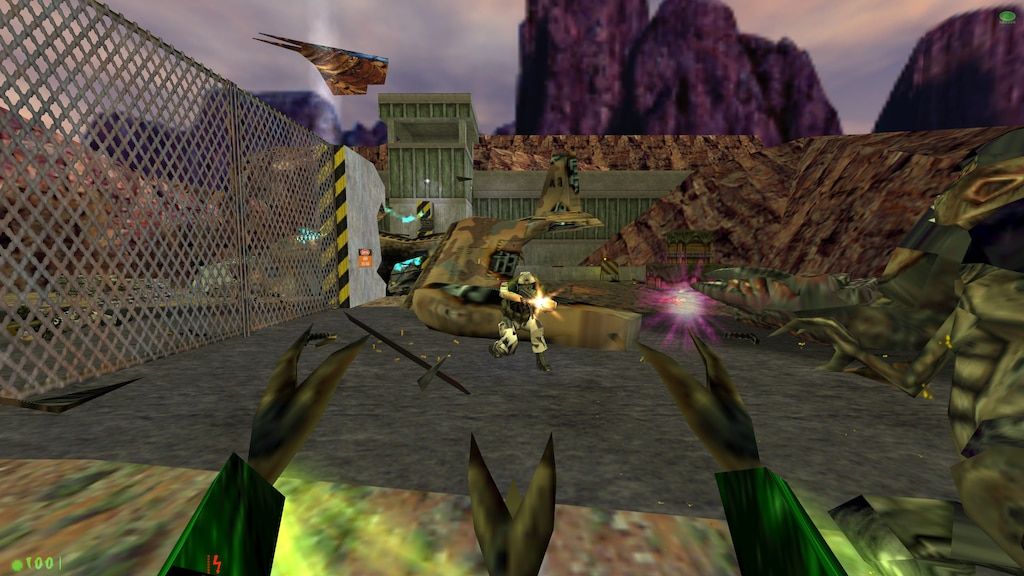 Half-Life has been exclusively been told through the eyes of humans, with aliens as antagonists or supporting characters. Valve never made an expansion about aliens, but this modder did so with AAA quality.

Point of View changes this by allowing you to play an alien slave, complete with unique mechanics and playstyles. Players will rediscover locations from Half-Life along with its DLCs and even parts of the Azure Sheep mod. This isn’t a simple retread of abilities or locations, however. The thought logs also help give depth to the character you’ll be playing, making this mod a fantastic addition to the game. 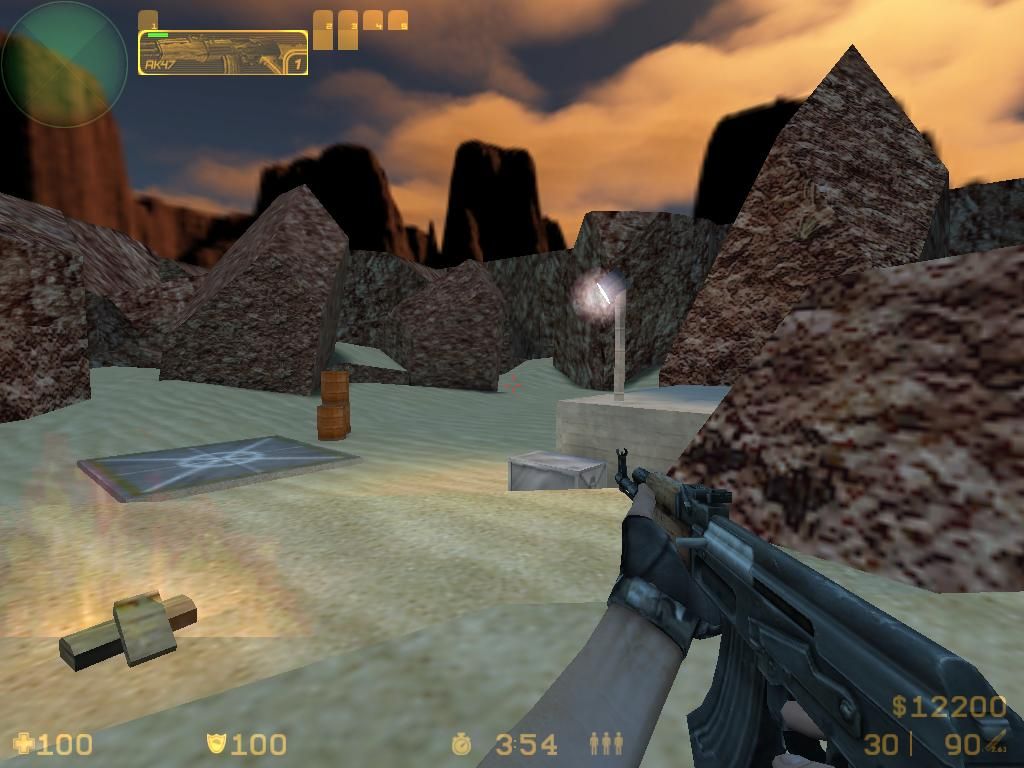 You can’t mention Half-Life mods without mentioning this classic. While technically a mod for Half-Life Deathmatch, Counter-Strike is still based off of assets from the original game.

Players fight in teams of terrorists or counter-terrorists, each with unique weapons they can acquire every round. The in-depth movement, fantastic maps, incredible gun feedback, and overall polish bring this mod up from the rest. It’s no wonder Value acquired the license and developers to create a standalone game. Counter-Strike: Global Offensive is one of the most successful competitive shooters to this day, and this mod is the origins of that success everyone should see.