Halo Infinite: 5 Things You Didn’t Know About The Pilot

Not only does Halo Infinite bring back one of the most iconic characters in all games in Master Chief, but it also introduces a few notable characters to the series. Right away, you’ll realize that Master Chief is without his long-time companion Cortana, though the Spartan will eventually team up with a new AI. But the best character in Halo Infinite, the person who rescues Master Chief in the first place, is the pilot, Echo-216.

Echo-216 is such an important addition to the Halo series because he represents the average Joe. It’s clear from the get-go that the pilot is scared out of his mind and only wants to return home to his family. Honestly, it’s a bit refreshing to see someone not eager to dive headfirst into danger. The UNSC pilot is also used as a plot device to peel back the tough layers of Master Chief’s personality, something that we rarely get a glimpse at. Here are a few interesting tidbits about the Spartan’s saviour, Echo-216.

The following list contains entries that have major spoilers regarding the game's story. Only continue reading this post if you've finished Halo Infinite.

5 Survived On His Own 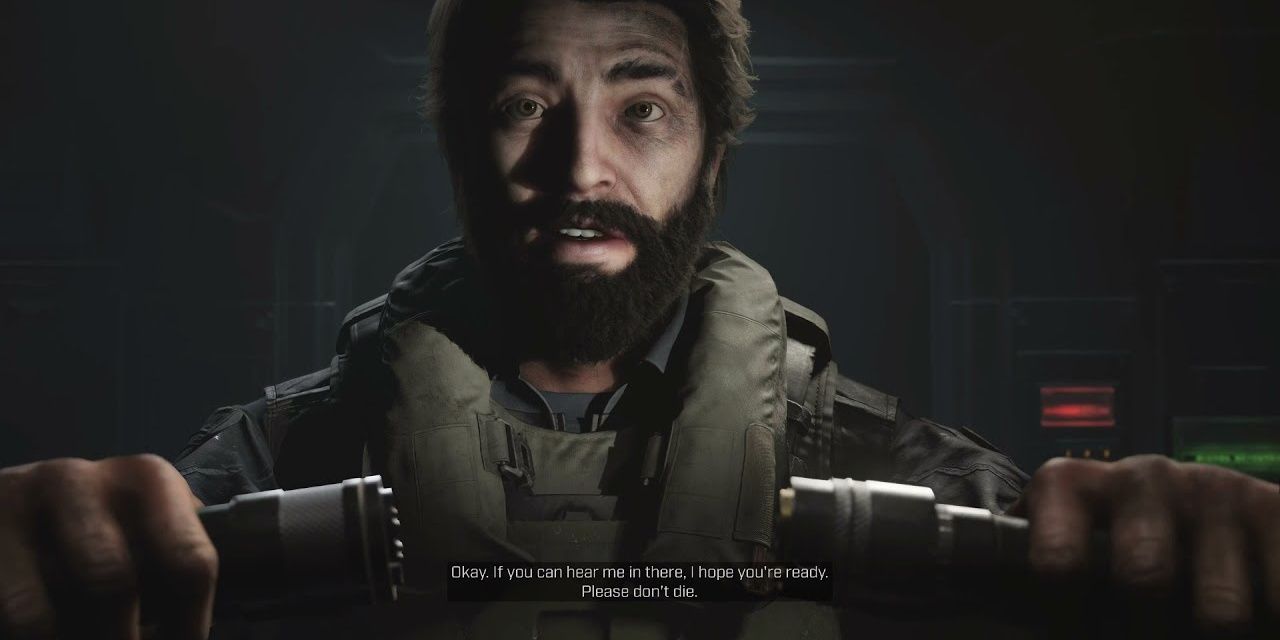 Following the destruction of the Infinity, the vast majority of the UNSC perished in the darkness of outer space. Small “lucky” groups of marines and Spartans were able to escape and land on the surface of Zeta Halo, but not Echo-216. The UNSC pilot simply drifted through space in a half-powered pelican, searching the remnants of what used to be mankind’s greatest vessel.

For six months, Echo-216 survived on his own until he found Master Chief among the wreckage and brought him back online. The pilot informed Chief that after he fell to Atriox, the Banished laid waste to the remaining UNSC forces and that they’d “lost the war.” The pilot’s words fall on generally deafened ears, as Master Chief declares the war will never be lost as long as he still stands.

4 May Have Lost His Family 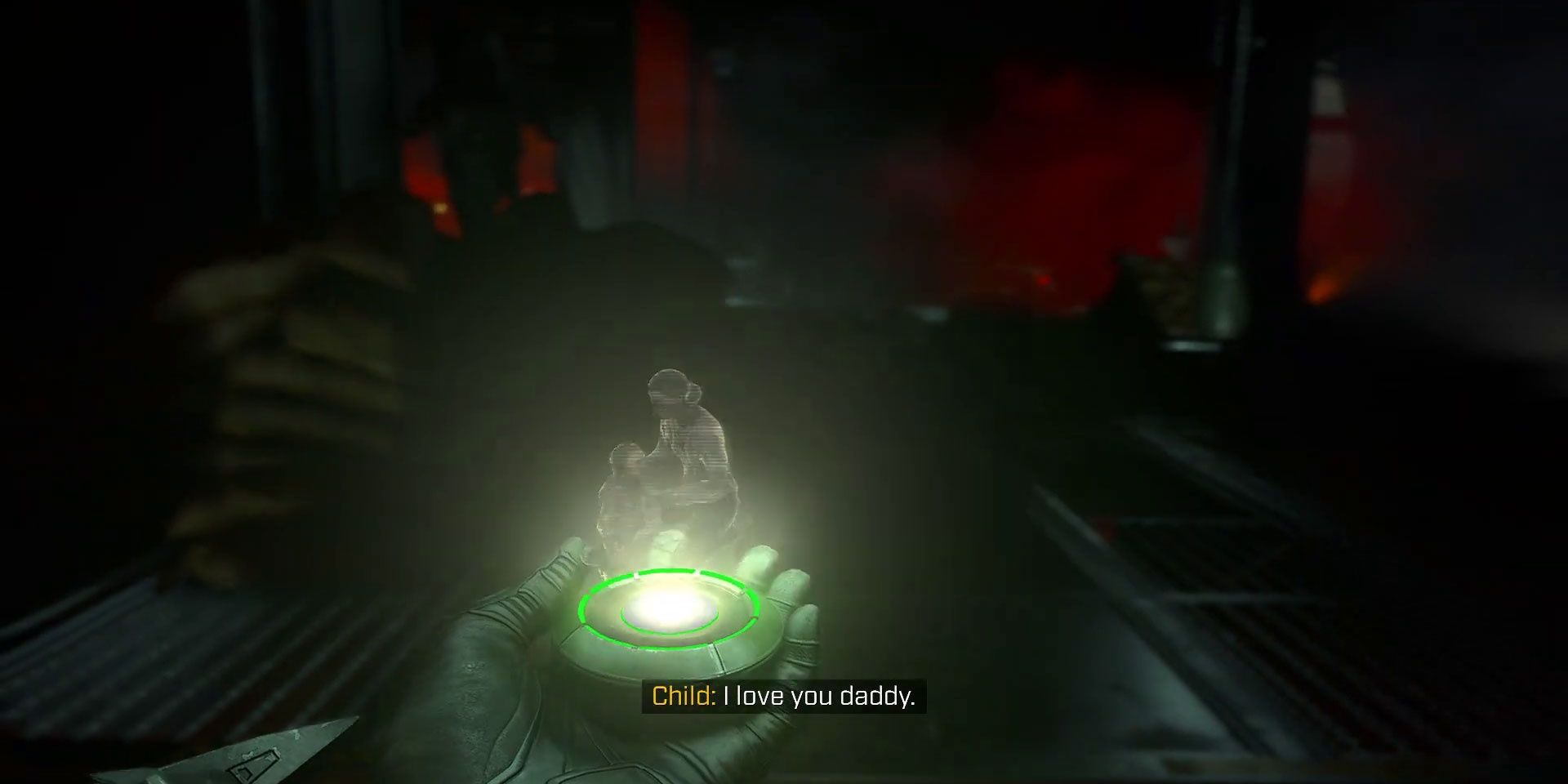 Early on, we see Echo-216 examining a small projector that shows a woman and a small child. It’s clear that this is his family from most likely Earth, and he begs for Master Chief to give the order to return home. But later on, when the Weapon is trying to get the Spartan to open up a bit more on his past, she asks Echo-216 if he has a family. The pilot answers that he did but not anymore.

It’s unclear whether the UNSC pilot meant that he doesn’t have a family anymore because he fears that he’ll die on Zeta Halo or if the projector shows him memories of his loved ones who are now dead themselves. Either way, it’s a sad moment in learning that Echo-216 may be alone in the universe and only has Master Chief and the A.I. as a source of comfort.

3 Not Actually A Pilot 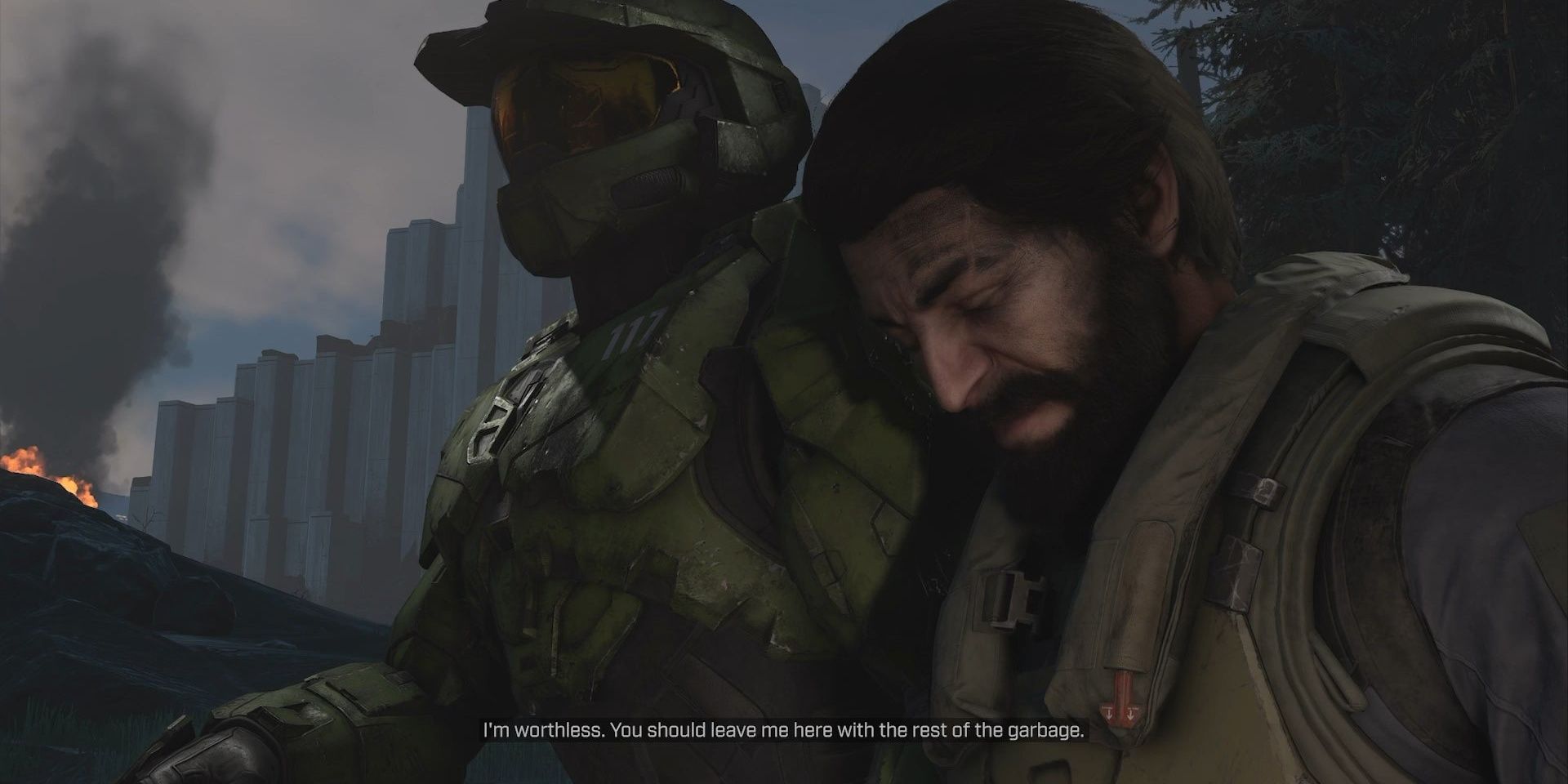 In what was a genuine surprise, Echo-216 reveals that he’s not actually a pilot at all. Near the end of the campaign, he explains that he’s not a soldier or a pilot, that he actually worked in engineering and was considered a civilian contractor. He tells Master Chief that after the Banished attacked the Infinity and things were not looking good for the UNSC, he stole the aircraft and escaped.

Knowing that Echo-216 isn’t a pilot or a soldier explains why he’s extremely against wanting to head to the surface of the ring and help Master Chief. For someone who’s simply a civilian contractor though, it’s amazing that he was even able to operate the pelican and survive for months in space before finding Master Chief.

2 Master Chief Wants To Protect Him 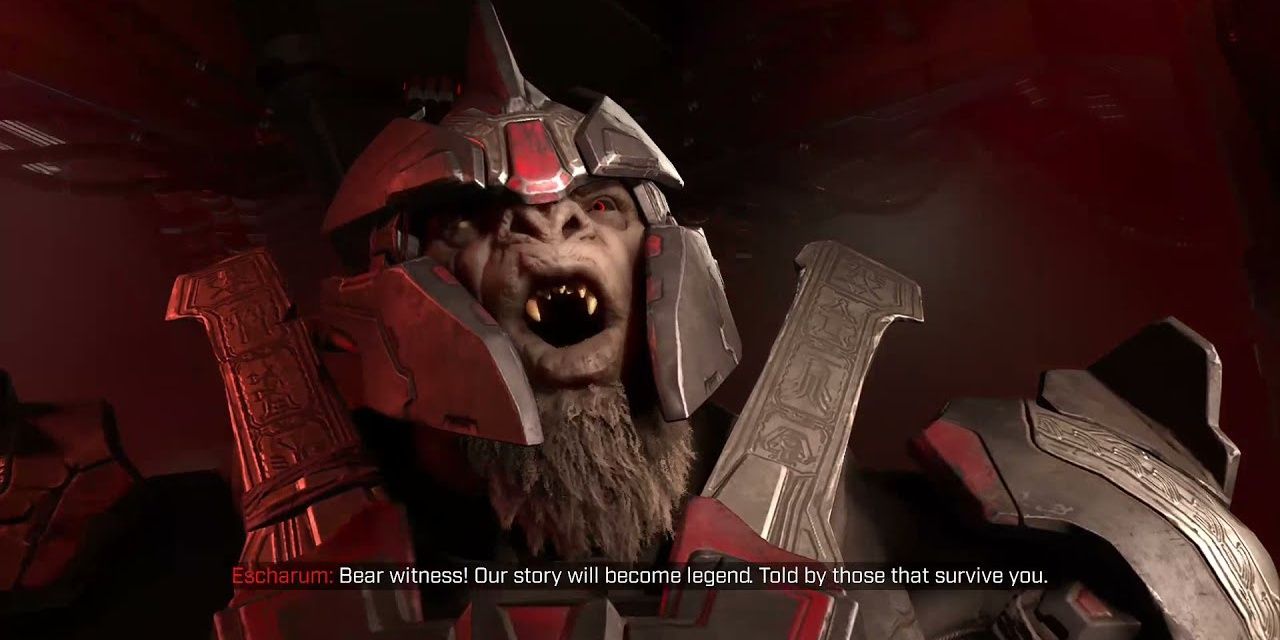 Throughout the course of Halo Infinite, you’ll experience flashbacks and echoes of Cortana’s last moments. Given that the campaign is a few years after the events of Halo 5, there’s quite a lot that happens off-screen. Ultimately, Master Chief feels responsibility for Cortana unleashing her fury on the universe and for not being there to save her in the end. It’s clearly an issue that still affects him now, as he’s extremely reluctant to open up and trust his new A.I. companion.

The other side effect is Master Chief’s desire to protect Echo-216 at all costs. If you need a sworn protector, who’s a better option than Spartan-117? Sure, Master Chief ultimately wants to save every person he can, but the Spartan also understands that sacrifices have to be made to complete the mission. When Echo-216 is captured by Jega ‘Rdomnai, Master Chief could’ve left him for dead, knowing that it was a trap. Echo-216 has become someone special to Master Chief and not too many people can make that claim. 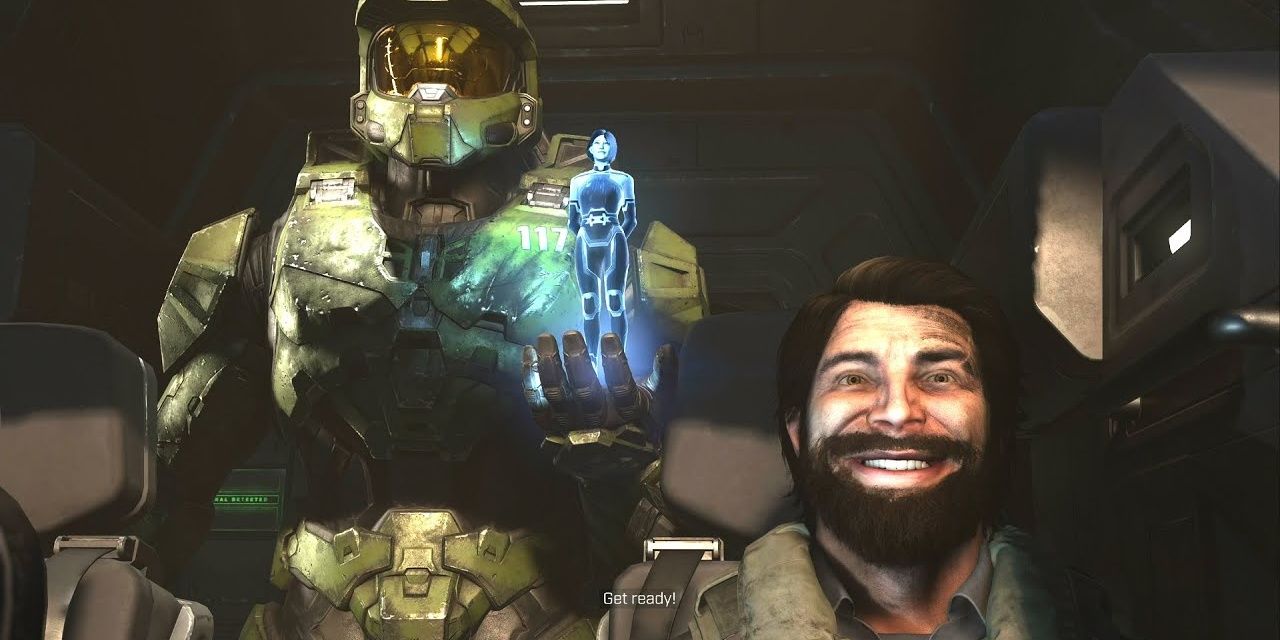 After defeating the Harbinger and successfully stopping the release of the Endless, Echo-216 picks up Master Chief and the Weapon outside the Silent Auditorium. Aboard the ship, he tells the Spartan they’ve been gone for three days but everything seems to be fine otherwise. The Weapon finally asks the question that’s been at the tips of everyone’s tongues throughout the campaign: what is his real name?

Up until this point, Echo-216 has simply been just that, Echo-216. But right when the game is about to roll credits, he reveals his real name is Fernando Esparza. There was a moment early in the campaign when he spoke Spanish, so we could surmise that he was Latino. There were actually a few marines that can be overheard speaking Spanish and having that representation in the game was great to see.