Here’s What The New PS3 Update Does

Granted, it’s not the most exciting update of all time, but the important thing is that PS3 is still getting them. The iconic console has still got it.

When it comes to Sony’s long-running gaming brand, nobody really has eyes for anything other than the PS5 right now. Things are heating up on that front, as the company continues to drip-feed exciting new details about their upcoming console.

The PS5 and Xbox Series X are still locked in a vicious battle of petty one-upmanship, and fans are declaring their allegiance to one or the other. In short, it’s business as usual when a new console generation is on the horizon. Nintendo, meanwhile, continues to largely ignore their squabbling rivals and do their usual Nintendo thing, which is also par for the course.

The relentless march of coronavirus continues to throw a spanner in the works and leave release dates and such in doubt (although PS5 is still on track, Sony has stated) but that’s the situation as we understand it at the moment. With all of that said, then, maybe we’re concentrating a little too hard on the hype surrounding the new consoles. The older ones are alive and kicking, as PS3’s latest update has emerged out of the woodwork to prove. 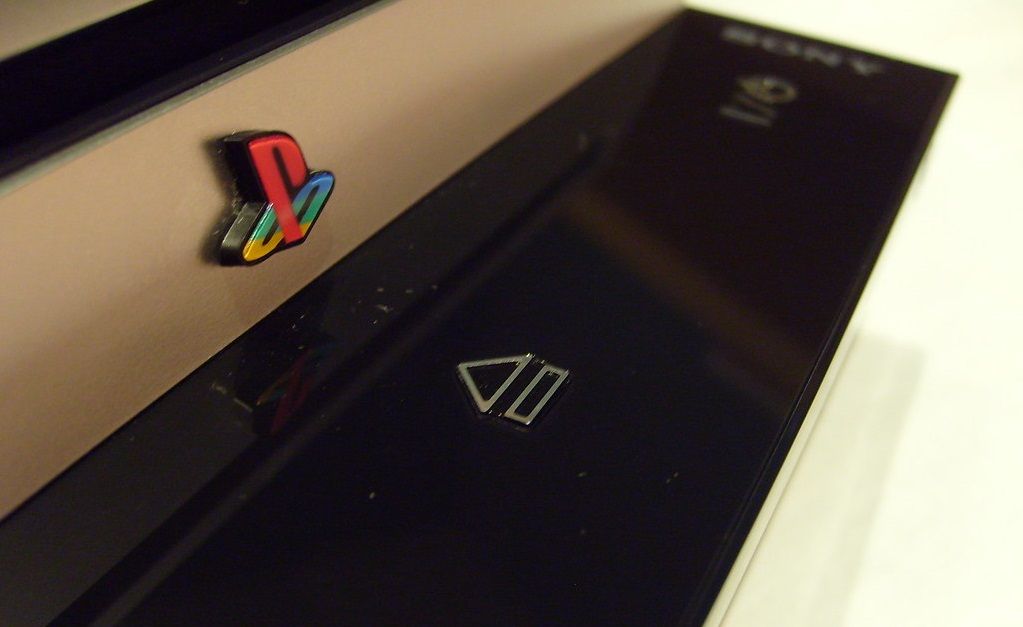 The PS3 launched way back in 2006. It had a heck of a job on its hands, following up the best-selling console of all time, but it had a remarkable run of its own. It was finally discontinued in Japan in 2017, with a string of fantastic exclusives like Demon’s Souls and Metal Gear Solid 4: Guns Of The Patriots to its name. Even now, in 2020, it’s still (barely) alive and kicking, having just been updated to version 4.86.

The big question, of course, is what does this update do? The little answer, sadly, is not very much at all. As Multiplayer First reports, the update notes simply read “this system software update improves the quality of the system performance,” which is about as exciting as Nintendo’s infamous ‘stability’ updates for the 3DS. To add insult to injury, version 4.86 sneakily removes a feature that PS3 had: the ability to message PS4 And PS Vita. Still, it may just be an anti-hacking measure or something of that nature, but it’s nice to be reminded that the PS3 is still a thing nonetheless.