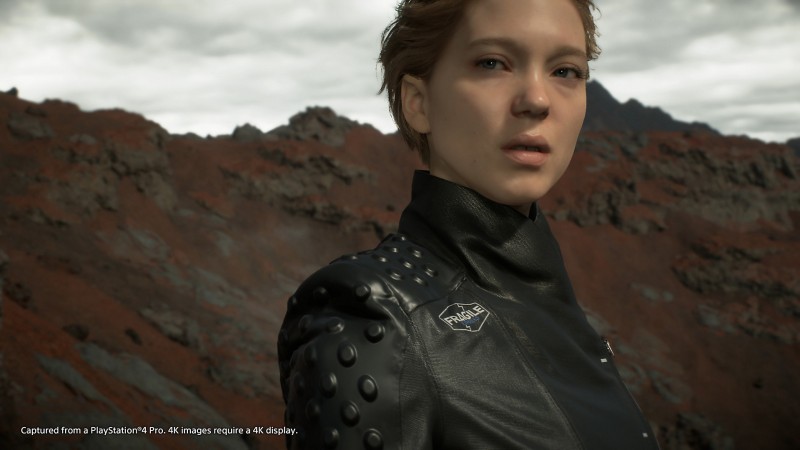 Among Death Stranding’s star-studded cast is Léa Seydoux, who plays Fragile. She looks to be a major character in the story if the trailers we’ve seen are any indication, but she could have been played by another actor familiar to Metal Gear fans.

Stefanie Joosten, who played Quiet in Metal Gear Solid V, was recently part of a panel show hosted by Youtuber YongYea. Speaking about the Youtuber’s theories about her being in the game, Joosten revealed that Kojima contacted her about playing a character early in Death Stranding’s development. Kojima then sent over some concept art and illustrations of Fragile. “I was under the impression that I was going to be involved in Death Stranding,” she said. “Then there was silence for a long time. So my management … my management contacted Kojima Productions, and the answer he got back then was the casting had been finalized. That’s when I found out I wasn’t in Death Stranding … it was very confusing.”

Despite the roundabout way she was rebuffed for the role, however, Joosten isn’t holding a grudge. “They probably wanted to use Hollywood actors and maybe reach a larger audience, so I totally understand,” she told YongYea. “They’re great actors, and they’ll do an amazing job, so I don’t want to be bitter about it.”

You can watch the entire segment with Joosten below.