Troy Leavitt – a now-former lead designer who was working on the embattled Harry Potter title, Hogwarts Legacy – has resigned from his position at Avalanche Software following controversial comments that he made on his YouTube channel that were brought to light last month and ended up going viral.

Leavitt posted the news on Twitter, indicating that his relationship with Avalanche Software and Warner Bros. remains amicable (at least, on his behalf):

He also indicated that he will be providing more insight as to why he made the decision to resign in a video that he’ll be posting to his YouTube channel – the same channel that sparked the original backlash:

The controversy stems from Leavitt’s YouTube content featuring attacks on the subjects of feminism and social justice, as originally reported by Did You Know Gaming’s Liam Robertson and Kotaku.

The separation from Avalanche Software comes at an interesting time, considering that the game is under major scrutiny for the transphobic comments made by Harry Potter author J.K. Rowling, and the studio’s response – which, eventually, has resulted in the reported inclusion of trans character creation.

This story is developing… 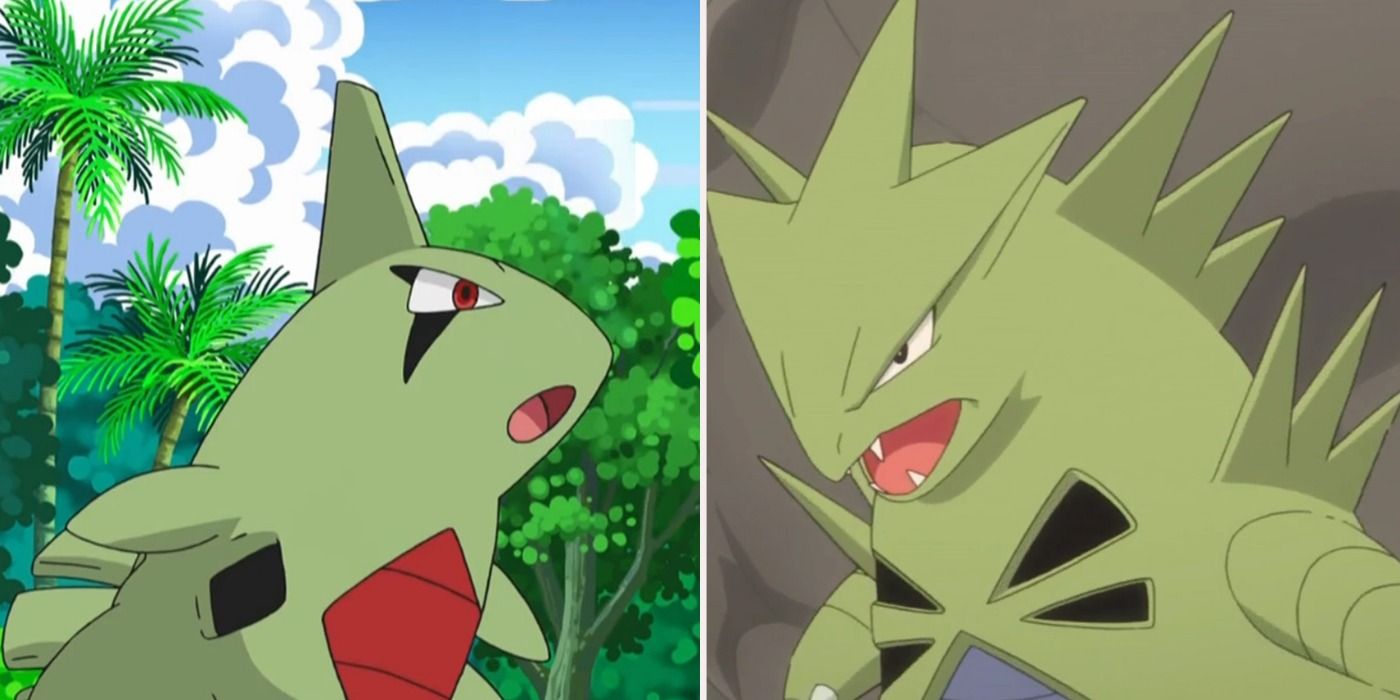