How the Sega Mega Drive made me a gamer – Reader's Feature 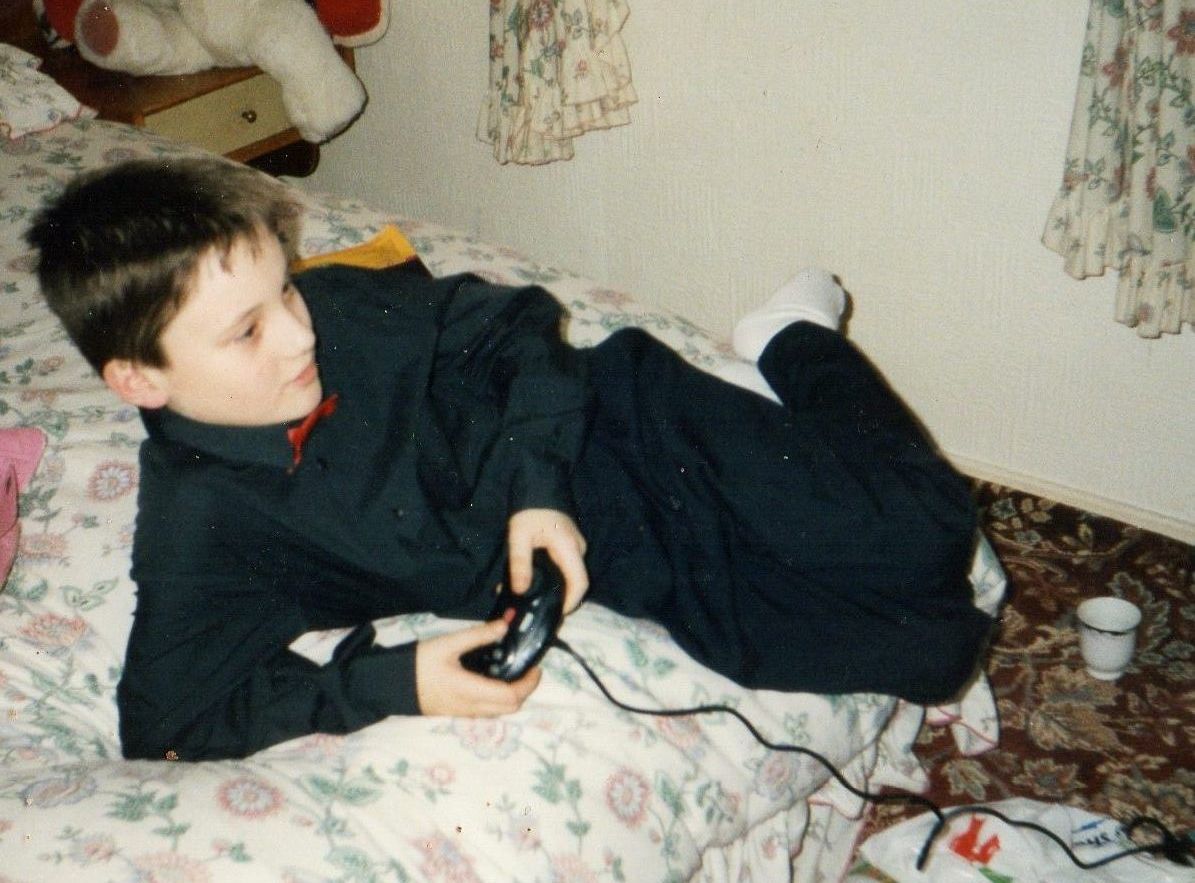 A reader looks back at his history with video game consoles and how, starting with the Mega Drive, they’ve shaped his social life and beyond.

Back in the very early ‘90s I was given a Christmas present which was the first console that got me into gaming. I was a very young kid back then and didn’t really know what video games were.

A relative of mine had hired a Mega Drive console, which had a copy of Sonic The Hedgehog, but I didn’t play it much the first time. However, one of the biggest surprises I had came in December 1991.

There it was, the Mega Drive with a copy of Sonic The Hedgehog. I started really getting into gaming a lot more, as I began playing through the game and then found myself trying other games. One other great game I enjoyed was Streets Of Rage and after the consistent great quality of games I stuck with the Mega Drive as my console of choice.

Originally, I was an owner of an Amstrad PCW8256 computer, which I used to play Sky Wars a lot. At the time I didn’t realise how lucky I was to actually own a good PC like that in the ‘80s, when I used to go and get games from a store in Yarm.

One thing the Mega Drive did do for me was to enjoy playing with friends and being introduced to classics like FIFA, Double Dragon, Road Rash, and tons more.

My first PlayStation games were original copies of Destruction Derby and Porsche Challenge, plus Gran Turismo. I also had the pleasure to be introduced to great games like Die Hard Trilogy, Trash It, Monster Trucks, Discworld, Broken Sword, Metal Gear Solid, Tekken, Tomb Raider, Grand Theft Auto, Music, Alien Trilogy, Pandemonium!, Rayman, and tons more. If it were not for multiple friends, I’d of never of got to see some of the best PlayStation games.

Even the PlayStation 2 produced classics, like Way Of the Samurai, GTA 3, GTA: Vice City, GTA: San Andreas, Tekken Tag Tournament, Metal Gear Solid 2 and 3, and Gran Turismo 3 and 4, with the console giving me many other great games way too numerous to list.

The one console that has also helped open doors and ensured that I have made friends in other parts of the country is the Xbox 360. This console was not only online but amazing games like Dead Rising, The Outfit, Syndicate, Frontlines: Fuel Of War, South Park Let’s Go Tower Defense Play!, Uno, and Texas Hold ‘Em, combined with its Xbox Live Arcade service, made it one of the best consoles I’ve ever had.

The Xbox 360 console also helped me gain some respectable level of fame via multiple appearances in national gaming publications Xbox World 360 and The Official Xbox Magazine, and introduced me to some of the most amazing people out there. This console has helped me make friends across the UK and the United States, as well as the Netherlands and even in Norway.

The Xbox 360 helped me meet some incredible people and has also helped me greatly in my life with the guidance and support my friends have given me, and the vital information they have shared with me over the years.

I have been involved with the gaming community for many years and I’m still producing letters for people to enjoy, and plan to move to the PlayStation 5 and Xbox Series X in the near future. I plan to be very proactive with both the community and GameCentral team, who have been phenomenal in showing support on some of the Reader’s Features and letters I have done.

Thanks for reading and I hope this has brought those of you who remember these consoles some great memories.

By reader gaz be rotten (gamertag)