How To Build Frodo Baggins In Dungeons & Dragons

There were few series more influential to the creation of Dungeons & Dragons than The Lord of the Rings. The idea of the canny halfling rogue was created by J.R.R. Tolkien, which is why it’s so easy to create Frodo Baggins in D&D.

Frodo is the hero of The Lord of the Rings novels. His cousin Bilbo had brought home a powerful magic ring after his own adventures in The Hobbit, and it turned out to be the mythical One Ring. The Dark Lord Sauron dispatched the Nazgul to the Shire in search of the One Ring, and Frodo had to flee them, just barely making his way to Rivendell. The Fellowship of the Ring was formed, and Frodo then had to walk to Mordor in order to destroy the One Ring. Unlike his allies, Frodo wasn’t a powerful wizard or a mighty warrior: he was just a regular guy who was forced to go to war for the sake of his friends. 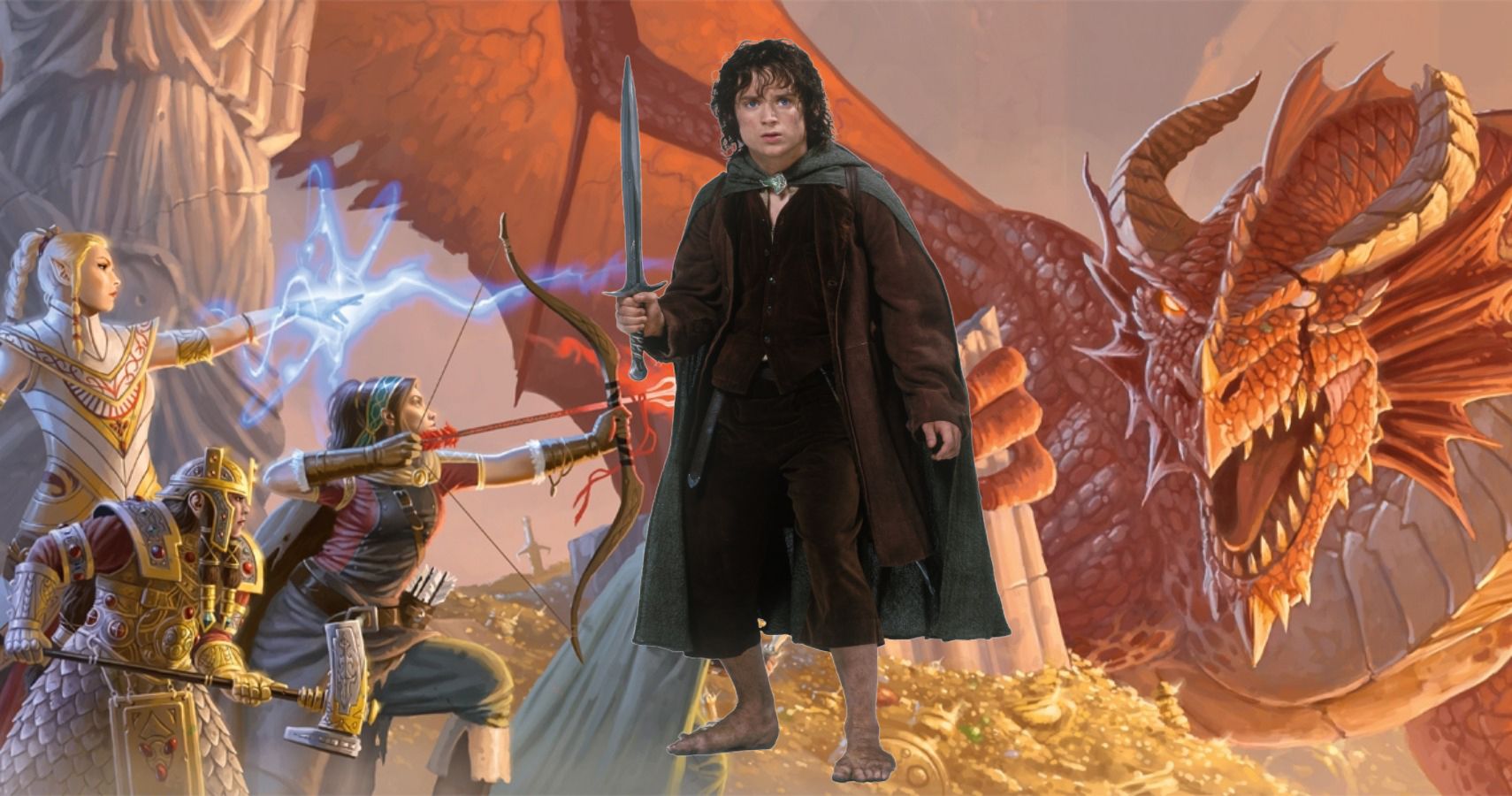 The version of Frodo Baggins we have created uses material from the Player’s Handbook. Frodo is a stout halfling Rogue who takes on the Thief archetype at level three. Using the basic stat spread listed on page 13 of the Player’s Handbook and taking his race into consideration, Frodo’s starting stats would be STR 8, DEX 17, CON 15, INT 12, WIS 10, and CHA 8. 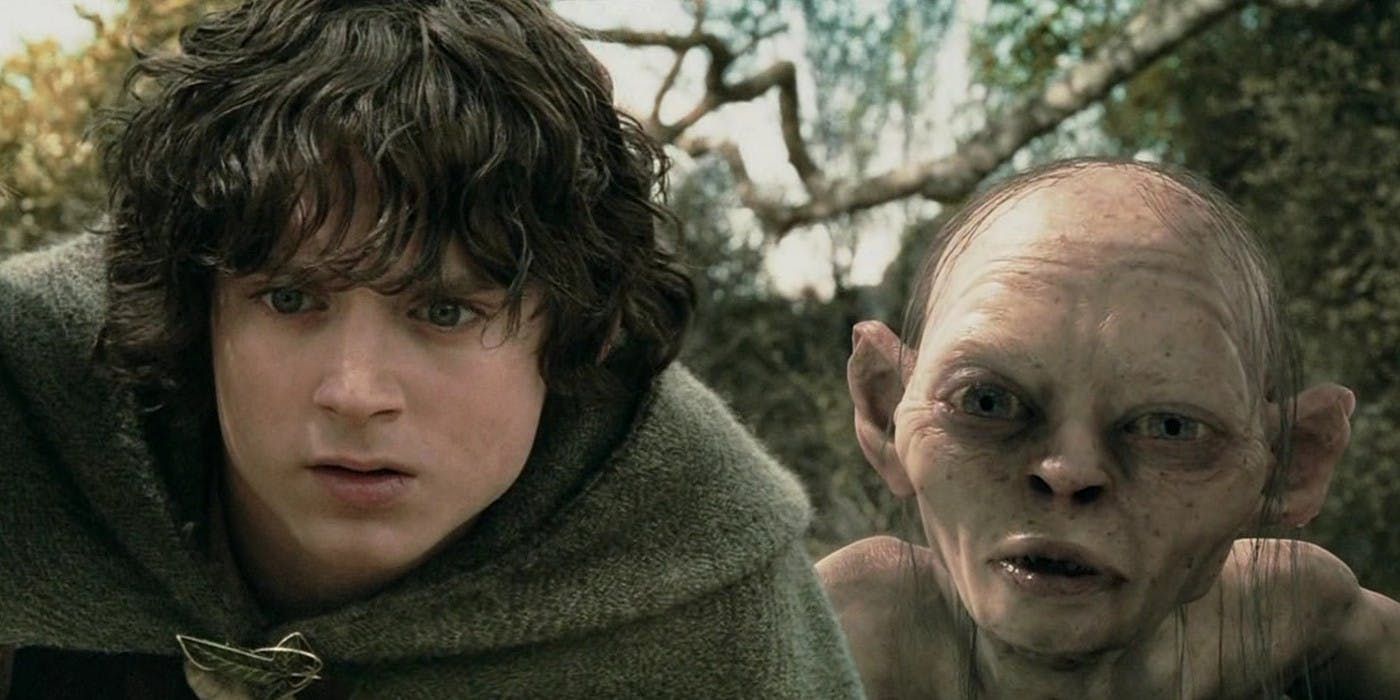 In terms of Background, Frodo would have Noble, even if it’s not an exact fit. Frodo was orphaned at a young age, but he was taken in by Bilbo and lived a life of privilege, inheriting Bag End and its expensive goods. His starting skills would be History, Insight, Persuasion, Performance, Sleight of Hand, and Stealth. If the variant Feat rules are used, then Frodo would benefit from Alert, Durable, Mobile, Resilient, Skulker, and Tough.

In terms of alignment, Frodo would suit being Neutral Good. He started out as a private citizen before the call of adventure came for him. Frodo dreamed of living the same adventures as Bilbo, but his own one was far more dangerous and serious, as it involved a war that spanned the continent. Frodo has the capacity to show compassion to a creature like Gollum, and continue his terrifying journey without endangering his friends (save for Sam, who helps him until the end). Frodo isn’t gung-ho about enforcing the law, nor is he a practical joker who disobeys authority at every turn: he’s a normal person thrust into extraordinary circumstances. 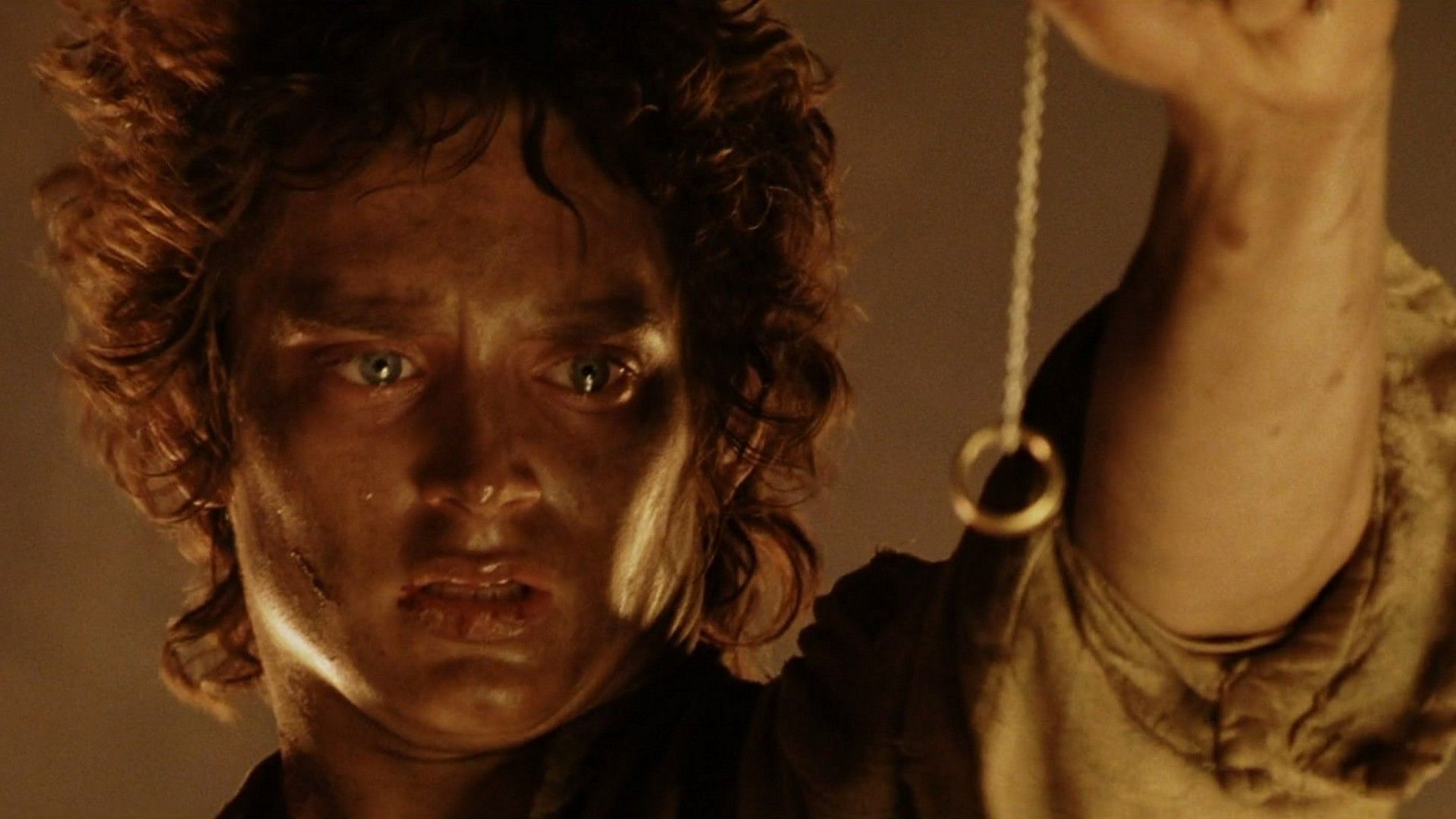 The majority of D&D characters go on adventures in search of glory or treasure, and they’re likely to find both. In some cases, there are adventurers who are forced to go on their journey in order to stop some great evil from occurring. There is no shortage of destructive magical items in the D&D multiverse that have the potential to cause unfathomable turmoil, such as Crenshinibon in the Forgotten Realms or the Hand/Eye of Vecna in Greyhawk.

The idea of a Frodo-style character who is forced to go on an adventure to destroy a powerful magical item could be an interesting one to roleplay, especially once they are taken out of their regular environment and forced to live off the land. The biggest question to ask for a character like this is whether they already have the item in question or they are hunting it down? The DM might not want to give a player a powerful item upfront, as the rest of the party might pull a Boromir and try to steal it. There would have to be some pretty harsh restrictions on the item in order to stop the player from using it to bypass hazards and becoming evil themself could be one of them.

It might make more sense for the player to know of the item in question already and need to hunt it down. It’s possible that the item was once sealed away, but a relative of the character accidentally unleashed it upon the world. The shared bloodline might offer the character some protection from the item’s effects, which is why they need to go on a quest to stop its evil for good. The character has to give up a life of comfort and leave their halfling community, in order to try and save the world from a problem they didn’t cause. The player can develop this character in a number of interesting ways. It’s possible that, like Bilbo, the character eventually embraces the adventure and finds the life exhilarating. It’s also possible that they can’t wait to finish the adventure and will go home as soon as the deed is done, so they can enjoy a cup of tea next to the fire, and swear to never leave home again.

READ NEXT: How To Build Gimli In Dungeons & Dragons 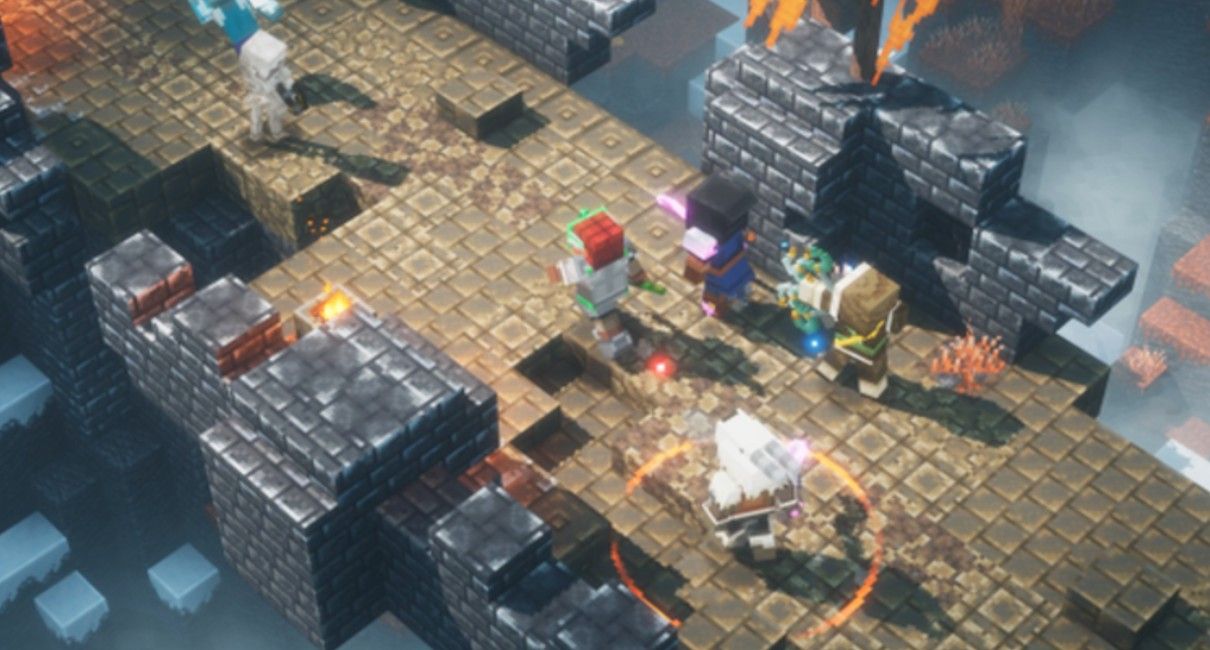