The Pokemon franchise is designed around single-player experiences and PVP multiplayer battles. It’s not built for the group party dynamics of a game like Dungeons & Dragons, but the monsters from Pokemon can still be used as enemies for parties to face. To this end, we have statted out the Pidgey line for use in D&D adventures.

Most Pokemon players keep a Flying-type and a Water-type Pokemon in their party, so that they always have easy access to Fly and Surf. Pokemon Red & Blue gave players an option for the former straight away, in the form of Pidgey. For many Pokemon players, Pidgey was their first Pokemon they caught in the wild, and it stayed by their side until the final battle with Blue. Pidgey can be found all around the Pokemon world (except for the Galar region), and fans continued to use them as loyal companions on their journeys throughout the series.

Related: How To Turn The Charmander Line From Pokémon Into D&D Monsters

These brown & white birds can be found in the grasslands outside of cities. Pidgey are docile creatures and are unlikely to attack anything other than the fish & insects that they feed on. If any predators or unruly adventurers try to take on a Pidgey, then they can expect to get sand kicked into their faces, followed by a hasty retreat. A group of Pidgey that is forced to defend themselves will strike foes with powerful blasts of wind.

Pidgeotto are incredibly territorial creatures and it spends its time patrolling its land in search of prey. It permits Pidgey to pass through its land unscathed, but other creatures can expect a shrill cry as a warning before it descends from the skies for an attack. Pidgeotto have incredibly keen senses and they are difficult to surprise. They also have uncanny reflexes, with attacks that sacrifice strength, in exchange for blinding speed.

These massive birds have incredible physical strength, coupled with amazing agility. Pidgeot can soar great distances with a single beat of its wings, allowing to beat a hasty retreat if necessary. The proud nature of these birds means that they rarely stand down from a fight, especially when they need to protect their flock from harm. Many adventurers have only caught a glimpse of a Pidgeot as it dashes across the surface of the water, grabs a fish with its talons, before bounding off into the sky and vanishing into the distance.

Next: How To Turn The Squirtle Line From Pokémon Into D&D Monsters 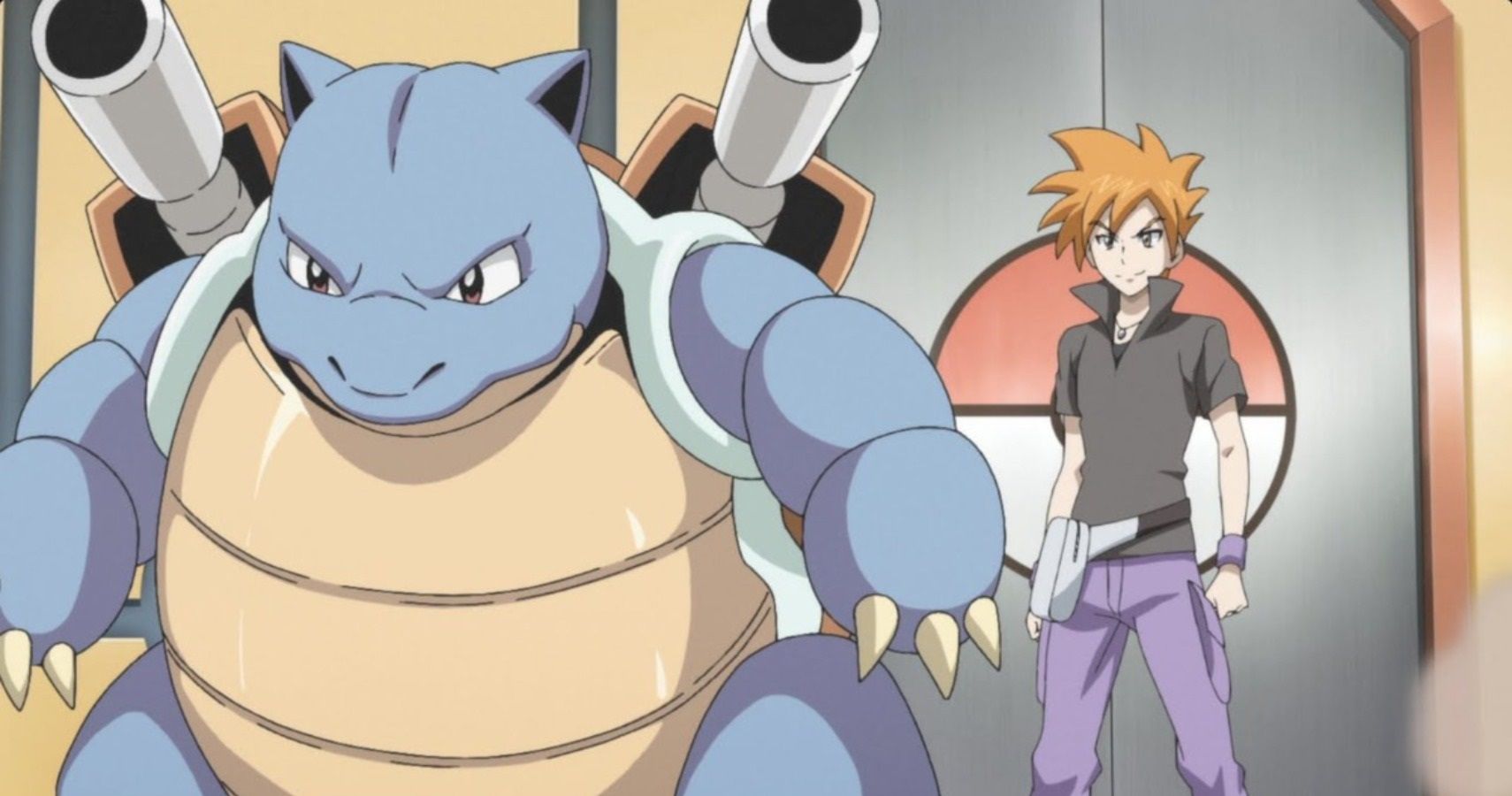