I Expect You To Die 2 Is August's Upload Access Spotlight 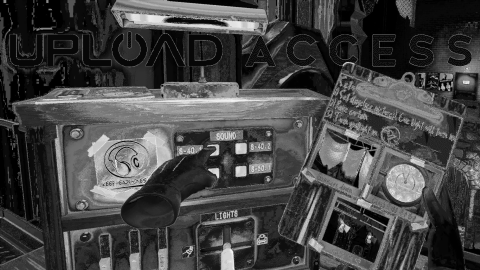 Incoming transmission, Agent: our Upload Access game of the month is here.

Hopefully, you enjoyed our extensive Fracked coverage in July, but now it’s time to make way for I Expect You To Die 2.

That’s right, Schell Games’ puzzling series is back for more death-defying brain teasers later this month, but we’ll have exclusive looks at it in the build-up to launch. For those that don’t know, the I Expect You To Die series is a secret agent-themed escape room style experience in which players take down an evil organization by navigating a series of deadly traps. It’s know for a high degree of interactivity and some wonderfully whacky solutions. The sequel promises to introduce a range of new levels with an all-new set of tricks up its sleeve.

I Expect You To Die 2 is launching on August 24 for Quest, PSVR and PC VR. Before then, though, we’ll be debuting new gameplay from the title complete with commentary from the developer, talking to Schell about its development and taking a look back at the studio’s history with VR so far. Expect thrills, spills and almost certainly an exploding bomb or two.

Check out a schedule of what’s to come above! End transmission… for now.