There have been quite a few triple-A open world games this year. Pokemon Legends: Arceus and Elden Ring both opted for a Breath of the Wild style hands-free vibe, allowing you to go where you pleased and letting little narrative hints and landmarks draw you to them naturally. Horizon Forbidden West was more of a typical checkbox open world, with plenty of map markers to ensure you didn’t get lost going from point A to point B, but God of War Ragnarok does something far more annoying.

It’s common for companions and lone protagonists to talk far too much in triple-A games, it’s become a meme, mocked endlessly. Mimir and Atreus just love to tell you that, “We could tie up some loose ends before heading home if you want?” I understand the devs want to encourage me to explore each of the realms they’ve built, but there are far more organic ways to do that.

It’s infuriating and makes me feel ridiculously patronised. I know there are side quests, Sony, I unlocked them 20 minutes ago. But here’s the thing, Ragnarok is coming, did you forget? There was a whole prophecy about it, at the end of the last game, it’s kind of the entire reason we’re off on another adventure. It flies in the face of the narrative that Mimir advises me to “Blow off some steam and go check out that fetch quest that’s been shoehorned in before making any rash decisions.” Piss off, I’m the God of war, the guy from the title, I’ll make my decisions whenever and however I want. 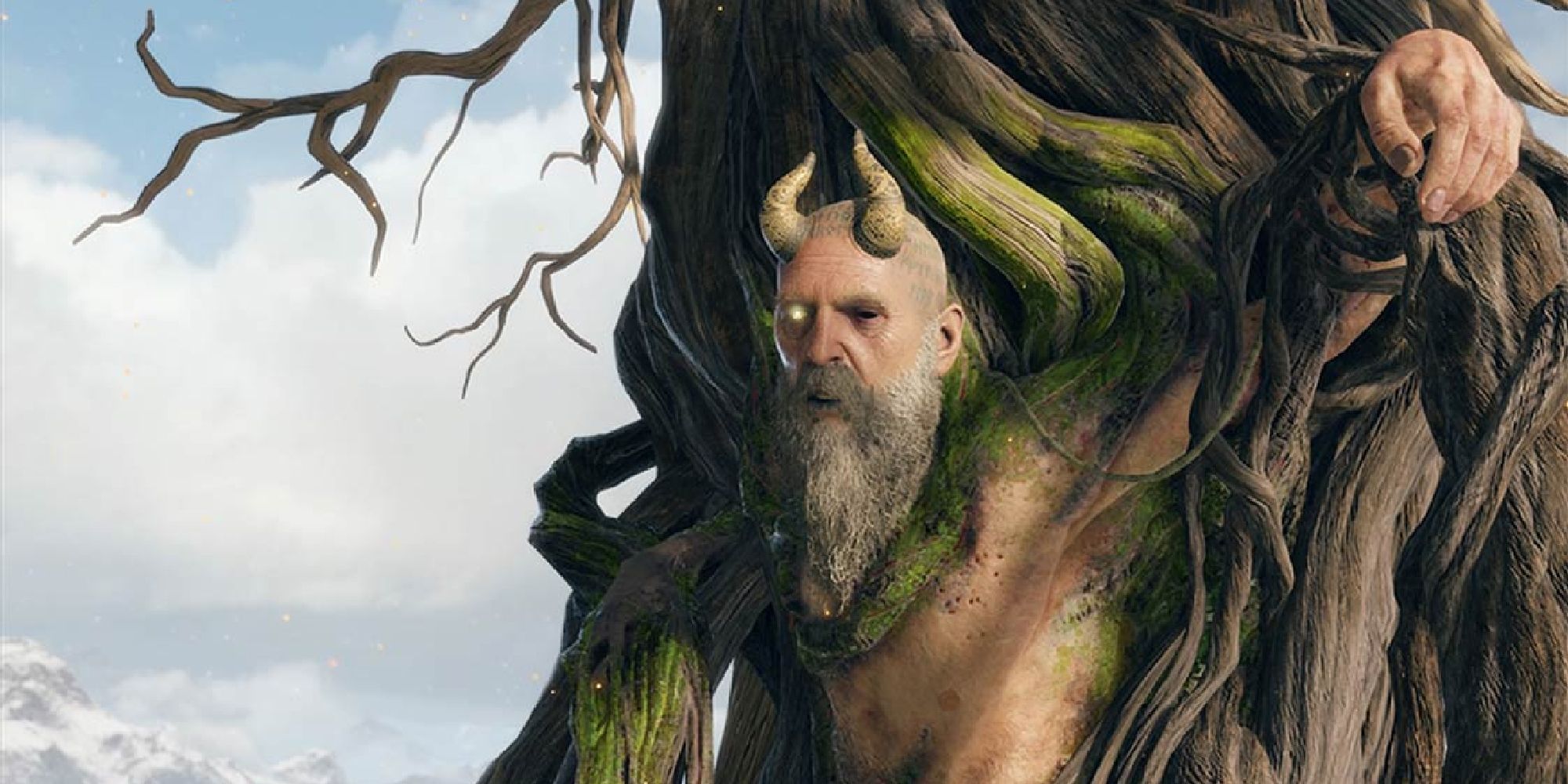 If this happened once, at the beginning of the game to remind me this isn’t a linear game, I’d be okay with it. Little hints are useful for people who are new to video games or are unfamiliar with the conventions of the genre. But when Atreus is ramming down my throat the pearl of wisdom that I can spend five more hours in this realm so I feel like my money has been well spent, it starts to grate.

It betrays that this is a multimillion-dollar product first and a game to be enjoyed second. It’s like Sony has no confidence in it, despite the stunning visuals, engrossing story, and award-nominated performances. This is one of the most prestigious and highly-anticipated games released this year, and Sony is terrified that it’ll lose even a single player before the credits roll. It’s why the game defaults to your companions telling you the solution to puzzles in about ten seconds.

God of War Ragnarok is so desperate to prove to everyone who picks it up that it’s worth 70 quid that it’s losing my respect. I’ve done a lot of the side quests on offer as I’ve been travelling the realms, and they’ve mostly been narratively rewarding, so I’ll keep doing them, but this is starting to feel like being told to take the bins out just as you’re putting your shoes on. I was going to, happily, because I wanted to, now I’m going to be mad because you told me to.