I’ve been wracking my brain to try to understand the logic behind Netflix’s latest PR nightmare, and I simply can’t come up with a reasonable explanation for it. Last month, Netflix rolled out a test program in Chile, Costa Rica, and Peru that required subscribers to pay extra for sharing accounts with their friends and family. Password sharing has always been against the Netflix terms of service, but the company has never tried to enforce it until now. During an earnings call this week, Netflix referenced plans to crack down on password sharing as a response to stagnating growth and subscriber loss. Netflix intends to grow its subscriber base by stopping people from sharing passwords or charging them extra if they do, but I can only see that having the opposite effect. If people can’t share their passwords, they’ll just stop using Netflix.

I’m a proud password sharer (come at me, Netflix) out of financial necessity, of course, but also for the sake of positive social interdependence. I use a friend’s Netflix account, but they use my HBO Max account. My mom lends me and my brother her Hulu, while we both get to use his Disney+. Password sharers create a network of subscribers from different platforms that collectively shoulder the financial burden of streaming services – which has exploded in cost and variety over the past five years – and, in a way, creates a sense of community. When you share a password with someone, you’re telling them that you trust them enough not to give it to someone else, change the password, or muck up your recommendations. When they return the favor, it's a sign of respect and mutual admiration. I like the symbiosis of password sharing. I think it's a good thing for society, even if Netflix thinks it’s bad for business.

It’s not surprising Netflix lost 200,000 subscribers in the past quarter, but it is surprising that it didn’t happen sooner. The competition is fierce these days. Disney’s Star Wars and Marvel shows command a massive audience, while Apple hosts a number of must-watch shows like Severance and Ted Lasso that are the closest thing we have to Watercooler TV anymore. Hulu has live TV, HBO Max has major new releases like The Batman and Dune within weeks of debuting in theaters, and there are countless niche services like Shudder, Criterion, Crunchyroll, and Discovery+ for whatever your interests are. What does Netflix really have that you can’t find anywhere else, aside from shows that will probably get canceled? If Netflix is losing subscribers, it’s because the competition has gotten so much better, not because people are sharing passwords. 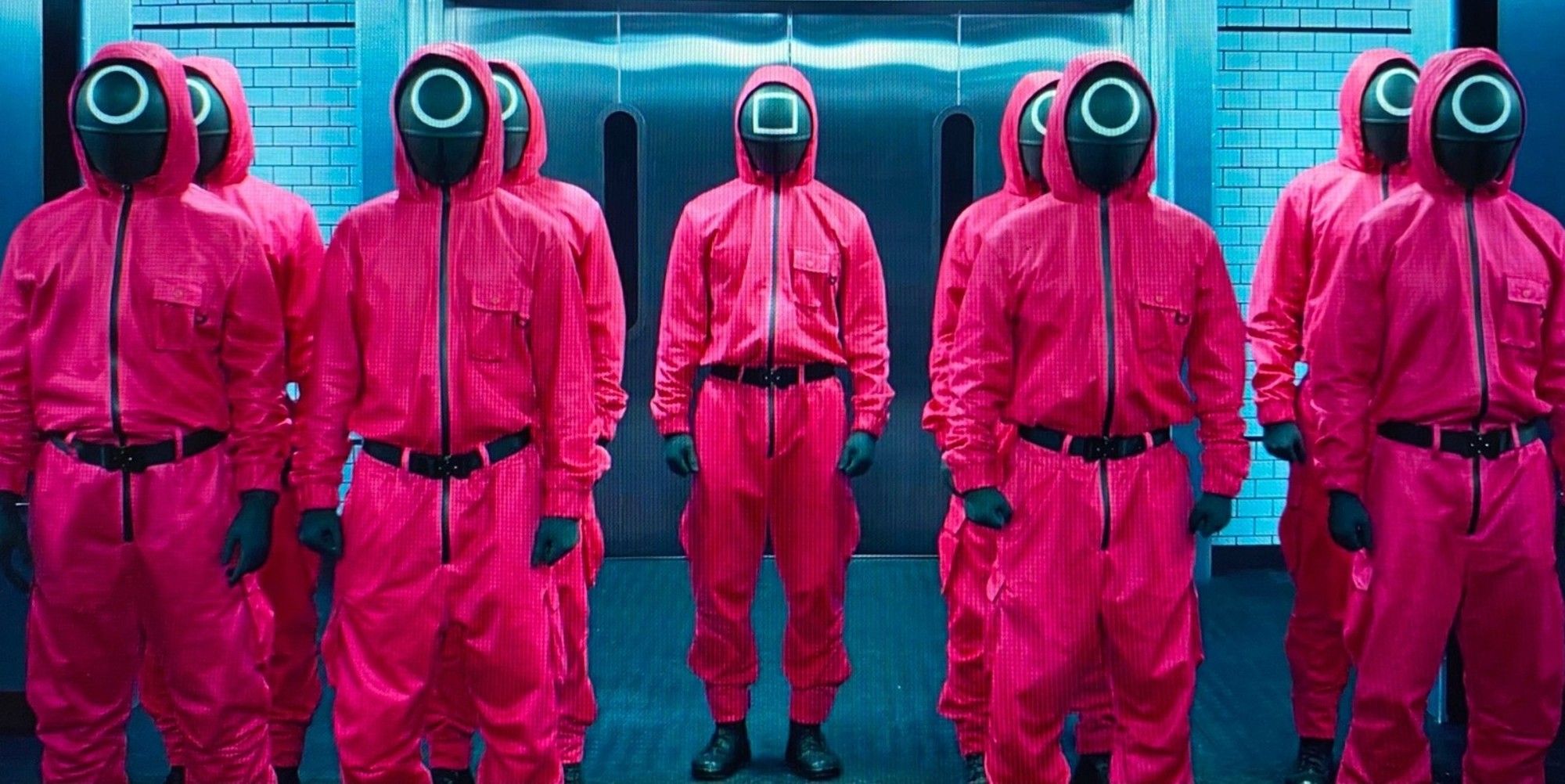 If you're looking for short-term solutions, I can see why penalizing password sharers may seem like a reasonable option. If you stopped me from using my friends account, I’d have to subscribe to Netflix myself, turning one sub into two. Is that really what would happen though? Personally, I’d just stop using Netflix altogether if I couldn’t use theirs anymore. If I really wanted Netflix, I’d probably have it already, and I imagine that’s true for a lot of people. Is pissing people off a good way to turn them into customers? I doubt it.

In fact, it could just as easily go in the opposite direction. Sometimes if I go a long stretch without using one of my accounts I’ll consider unsubscribing from it, but I never do because I know the people I’m sharing my password with might be using it. Every network of password sharers is obligated to maintain their subscriptions so that everyone else maintains theirs too, that’s how interdependence works. But if you know no one else is using your Netflix but you, there’s a better chance you’ll cancel it when you can’t find anything to watch.

I don’t doubt Netflix has the numbers to support whatever decisions it's going to make, but big companies can still make bad decisions, even if the data says otherwise. Netflix isn’t the king of streaming it once was, and the market landscape is changing rapidly. Who knows what kind of domino effect the password crackdown will have? I just know that I won’t have a hard time leaving Netflix behind over it – and I’m not the only one.