After Dangen’s CEO stepped down thanks to a sexual harassment scandal, the publisher is allowing their developers to cancel their contracts.

What do you do if you’re a developer attached to a publisher that has just been outed for massive corporate mismanagement bordering on fraud? And also that it’s CEO has been accused of harassment, predatory behavior, and sexual abuse? You’d probably want to get away from that publisher as fast as you could, but that’s not always an option in modern contracts.

Dangen, however, is taking the slightly noble approach of letting any developer under their banner cancel their contracts with no strings attached.

“All developers will be free to reconsider contracts and decide whether or not they would like to continue forward with Dangen under its new management,” wrote new interim CEO Dan Stern on the company website. “Dangen is committed to meeting its developers’ needs in every way possible.”

The update posted last Thursday details how Dangen would move forward as a company rocked by scandals. While the largest problem of Dangen’s outgoing CEO has already been resolved after Ben Judd stepped down, the financial scandals regarding Dagen’s mismanagement of their IPs is an ongoing fiasco. Incorrect and unpaid invoices are just one of the complaints facing Dangen as developers take the publisher up on their offer to leave.

Two developers, Fight Knight-maker Sorcerobe and Devil Engine-maker Protoculture, are both separating from Dangen. Although Sorerobe had already terminated their contract 6 months ago, Dangen still lists Fight Knight as one of their managed games.

Stern went on to promise all former Dangen developers that they would remove their games from Dangen’s website and relinquish store access to their respective developers–two large complaints that have remained unresolved, according to Games Industry.biz.

In an interview with the publication, Protoculture developer Tristram Chapman said that they’re still waiting on corrected invoices from Dangen and that they’ll believe Dangen’s words when they see real action. “In short: Nothing’s solved yet and they’re still scummy.” 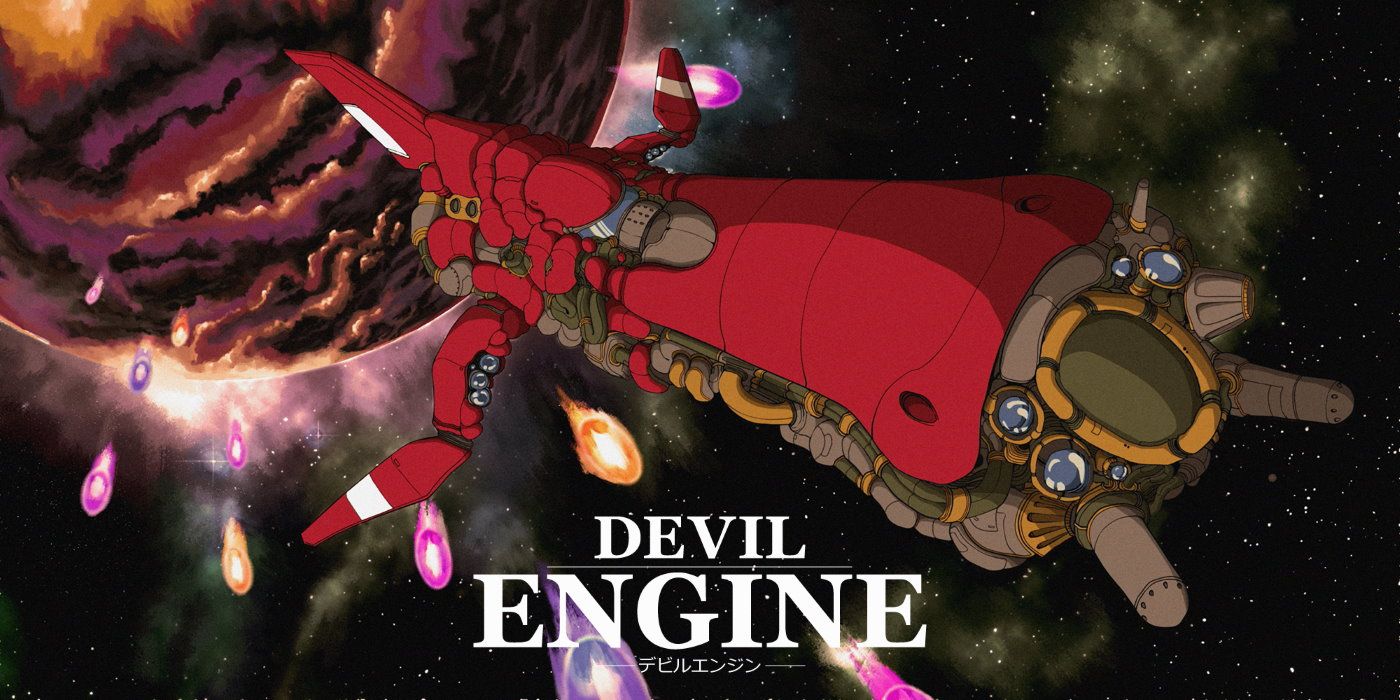 “Basically through omission, he’s saying that Dangen still admits no guilt of wrongdoing, and in fact is even putting the blame on us for what’s transpired rather than their power abusing boss and incompetent mistakes,” Leblanc said. “So I guess I would hold a more positive view of Dangen’s future if I saw Dan Stern take a real stance on what transpired.”