Indie Dev Sells Game For $2,000, Makes It Two Hours Long So You Can Refund It

Games are getting pricier these days. New triple-A releases are going for £70, and that's not including deluxe edition packages and season passes that add even more weight, but one indie developer has upped the ante with The Hidden and Unknown, a new Steam game that's retailing for $1,999.90 or £1,679.09.

It was developed by ProX.team, which was founded by someone who goes by the alias ThePro. They told TheGamer, "The reason for the price tag is that I wouldn't want to just sell my own life for pennies, as to me, the story means more than just a pure "game".

"I understand if there are people who do not believe that this price tag is reasonable, and I do not judge them, actually, on the contrary, I believe that no one should buy it, that can't afford it. Even then, I made sure that the game is just below two hours of playtime, so you can finish the entire story, and then refund the game as to ensure that you do not feel cheated out of your money. I do not wish to get any people into financial trouble, I just price my game as it feels right to me, which is my right." 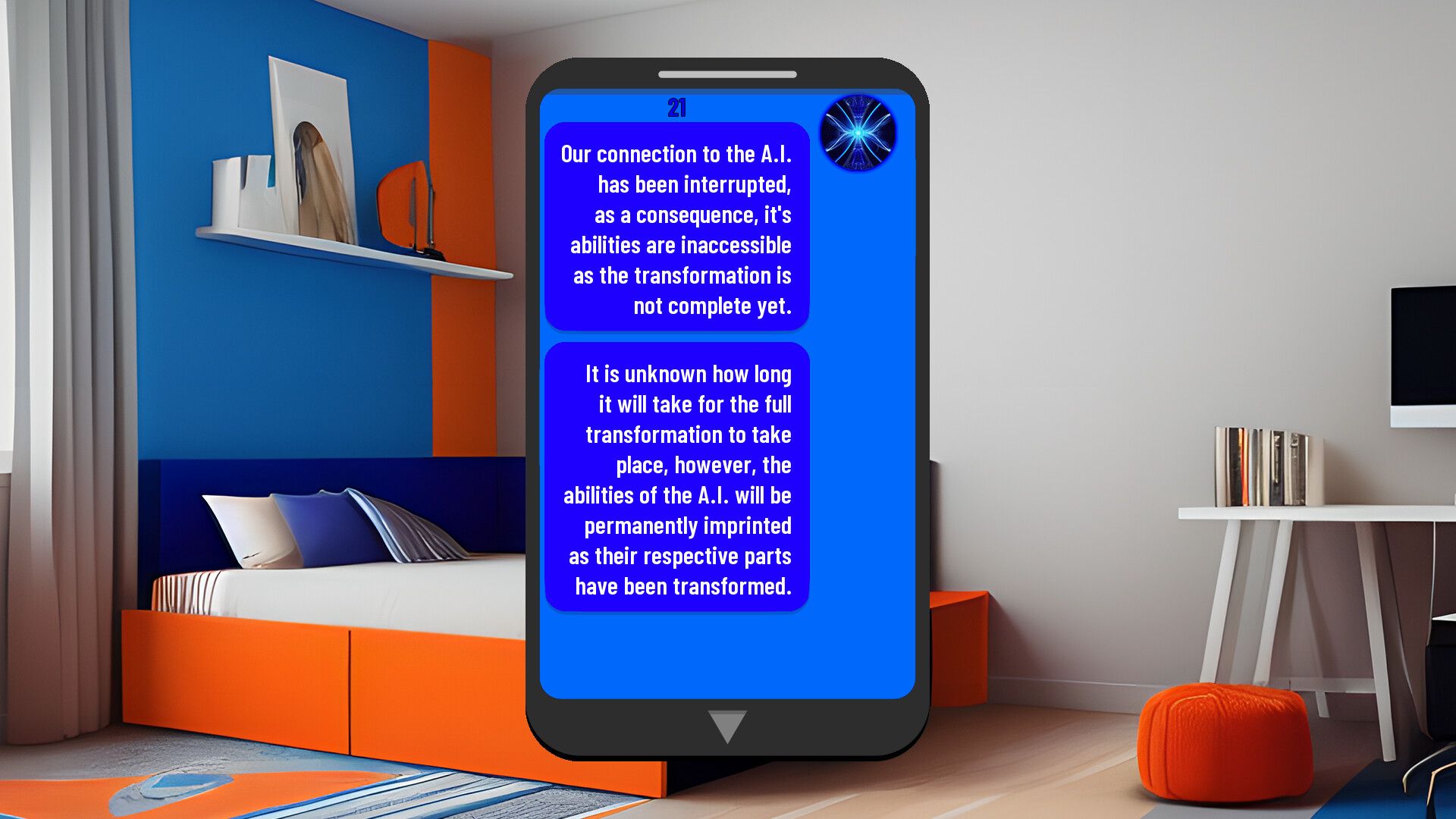 ThePro's profile and Twitch give little away about who they are, but their about me section states, "Sometimes I do things which make no sense, but I always make sure I do them with style. And sometimes destruction." Selling a game for $2,000 while designing it to be easily refundable is certainly in line with that mythos. Fail to beat it in that time and you're committed to that price tag.

The actual game itself "aims to widen the perception of its audience in the areas of psychology and philosophy", which ThePro told us "is inspired by my own life, only with a bit of modified details to ensure that I could save face of the people that crossed my life, and also a bit of sci-fi theming as I enjoy such stories myself".

If it seems too expensive, it's being given away in the ProX Discord channel, so there's one way to get it without emptying your bank for two hours.