If you’re not yet familiar with Cozy Grove, it’s a cute, life-sim game that was released earlier this year. In this game, you play as a spirit scout who goes camping on a haunted island. The goal is to help comfort the ghosts on the island and bring back joy that’s been lost. As you do this, you can explore the island and uncover secrets and mysteries.

Despite the game being out for a bit, it was brought to attention recently that Cozy Grove originally included a line that had to be removed, as it would have confused non-Americans. One of the ghosts, when trying to emphasize the importance of making friends, had said, “What if you get sick and need to crowdfund your appendectomy?!”

If you’re an American like me, you probably gave a slight, bitter chuckle. For those who are entirely confused by this, America’s healthcare system may arguably be one of the worst out there. As a brief example, many people will avoid calling an ambulance unless they’re absolutely certain that they’re going to die, because the cost of having one come pick you up can be thousands of dollars. Similarly, many Americans will even avoid going in for tests or needed operations if they have a health issue, because these can also be anywhere between hundreds and thousands of dollars. 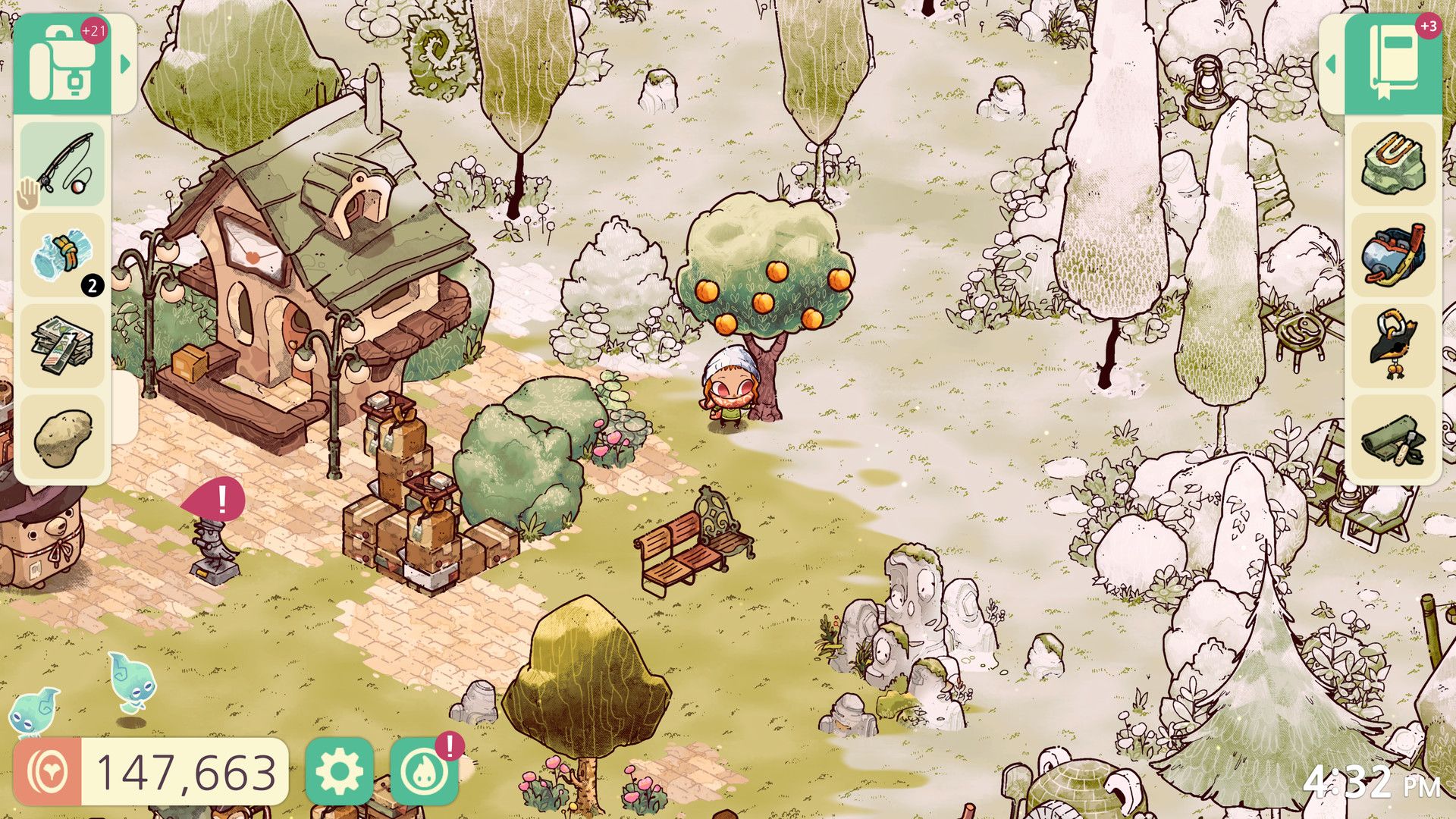 The line in the game refers to a procedure to remove the appendix, which can range from $10,000 to $35,000 dollars without insurance in America. Even with insurance though, Americans would still be paying 10 to 50 percent of that cost. So, the ghost from Cozy Grove sadly has the right idea for making friends for crowdfunding medical bills if they’re from America.

Since this isn’t applicable to everyone though, the line was changed when the game was going to be released in Spain, a country with public healthcare. Thus, Native Prime, a localization studio, changed the line to something about having friends available to help move furniture instead. Native Prime’s general goal is to make text have the same effect on players in any area of the world, so Cozy Grove has officially become more relatable for all.