If you’ve ever had the urge to farm in your car, never fear – Stardew Valley will be ported to Tesla models sometime this holiday season.

For some reason, Elon Musk is pushing Tesla towards the video game scene. He is being very inclusive with his Full Self Driving (FSD) interface and has recently announced that Tesla will have a “holiday software update” featuring an FSD preview, Stardew Valley, Lost Backgammon, among other unannounced items.

Stardew Valley won’t be the first game ported to the Tesla (weirdly enough), nor will it be the first indie game to do so. Earlier this year, Cuphead, the rubber hose animated bullet-hell indie game, was ported to Tesla.

But don’t worry – like other games on Tesla (i.e. Cuphead), Stardew Valley might also require the car to be parked in order to play. So, thank goodness we won’t have to add “virtual farming” as another catalyst for car crashes. 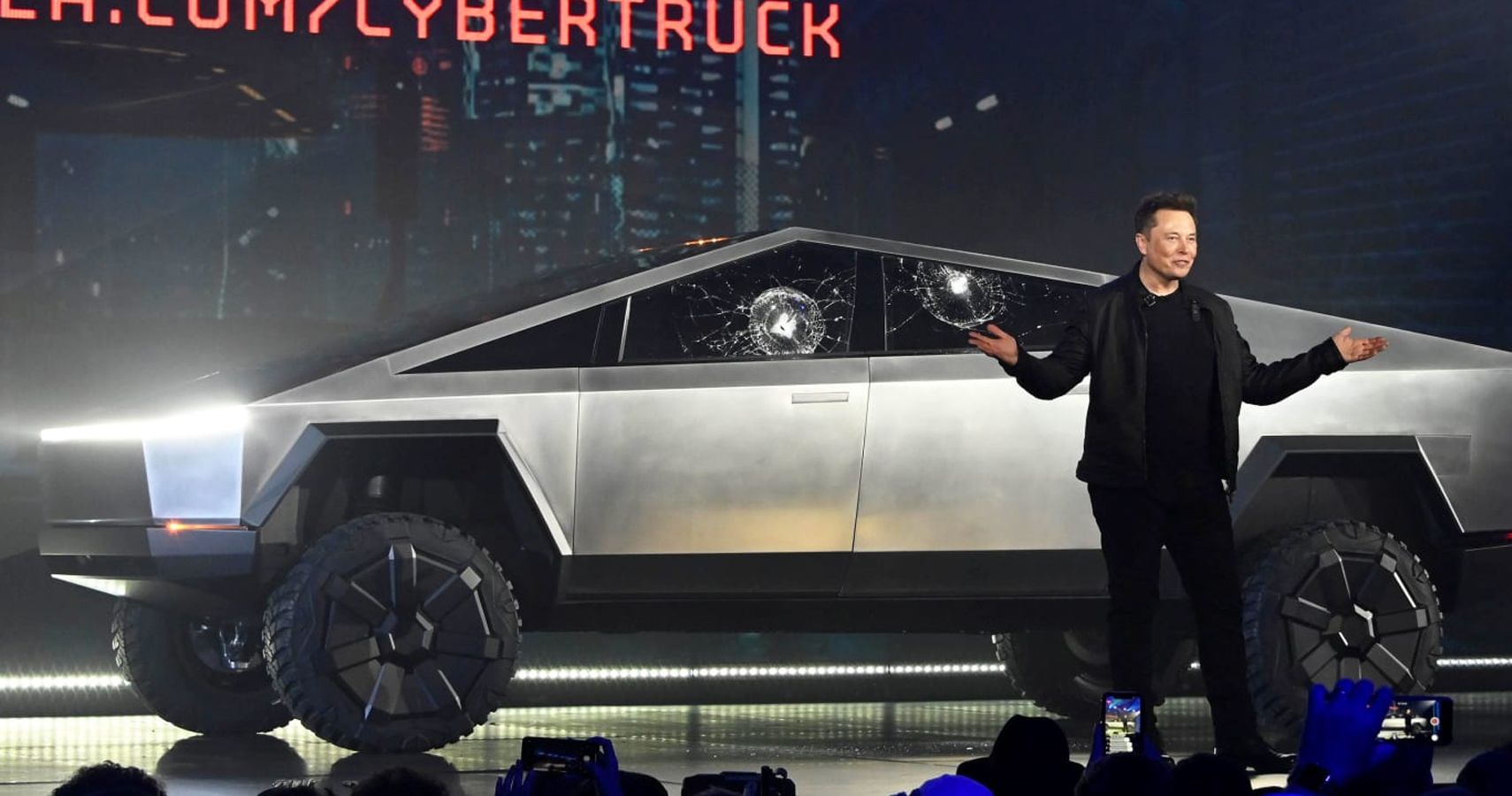 Tesla’s entrance into the world of games has been a strange one, and with the Cybertruck announcement just a month ago, one has to wonder if its an intentional reference to gaming or a pure coincidence. In addition, Cybertruck may make a cameo in Cyberpunk 2077 next year. The most meta thing that Musk could do would be to announce a Cyberpunk 2077 port to the Cybertruck, especially if it’s featured in the game.

As for Lost Backgammon, some believe Musk is referring to the significance that the game of Backgammon had to the TV show Lost. Nothing is confirmed on this front, and we don’t know as to what exactly this feature will entail just yet.

This begs the question as to which games Musk will decide to port to Tesla models next. At this point, Tesla vehicles can probably be considered a medium for games and only time will tell if this is a thing of the future, or another reason to be wary of drivers on the road.