The pandemic has had all sorts of different impacts on the games industry. The most significant of these when it comes to development would have to be the shift towards working from home. BioWare for example just announced that it would be adopting alternative employment arrangements. But indie studios have been taking things a step further by adopting a four-day workweek.

Indie developers are leading the charge on the issue of a four-day workweek. The point has mostly been to protect the mental health of their employees. Armor Games just announced a transition to a four-day workweek following a three-month trial period. Chief Executive Officer John Cooney pointed out some of the difficulties involved in this, describing how “the flow of a 32 hour week is different. Establishing that 'this may/ may not go okay' coupled with team wide communication, check ins, and sharing was critical to making it work.” He said that making the switch resulted in a significantly improved work/ life balance for his employees.

Cooney said the first couple of months "caused extra stress for folks as they had to recalibrate how their weeks played out," but noted that most employees quickly adapted to the new schedule. “Folks were taking classes, spending more time with family, doing all the chores that eat into the weekend, expanding their hobbies, or just totally relaxing,” Cooney said. “By Monday, everyone comes to work ready and rolling." 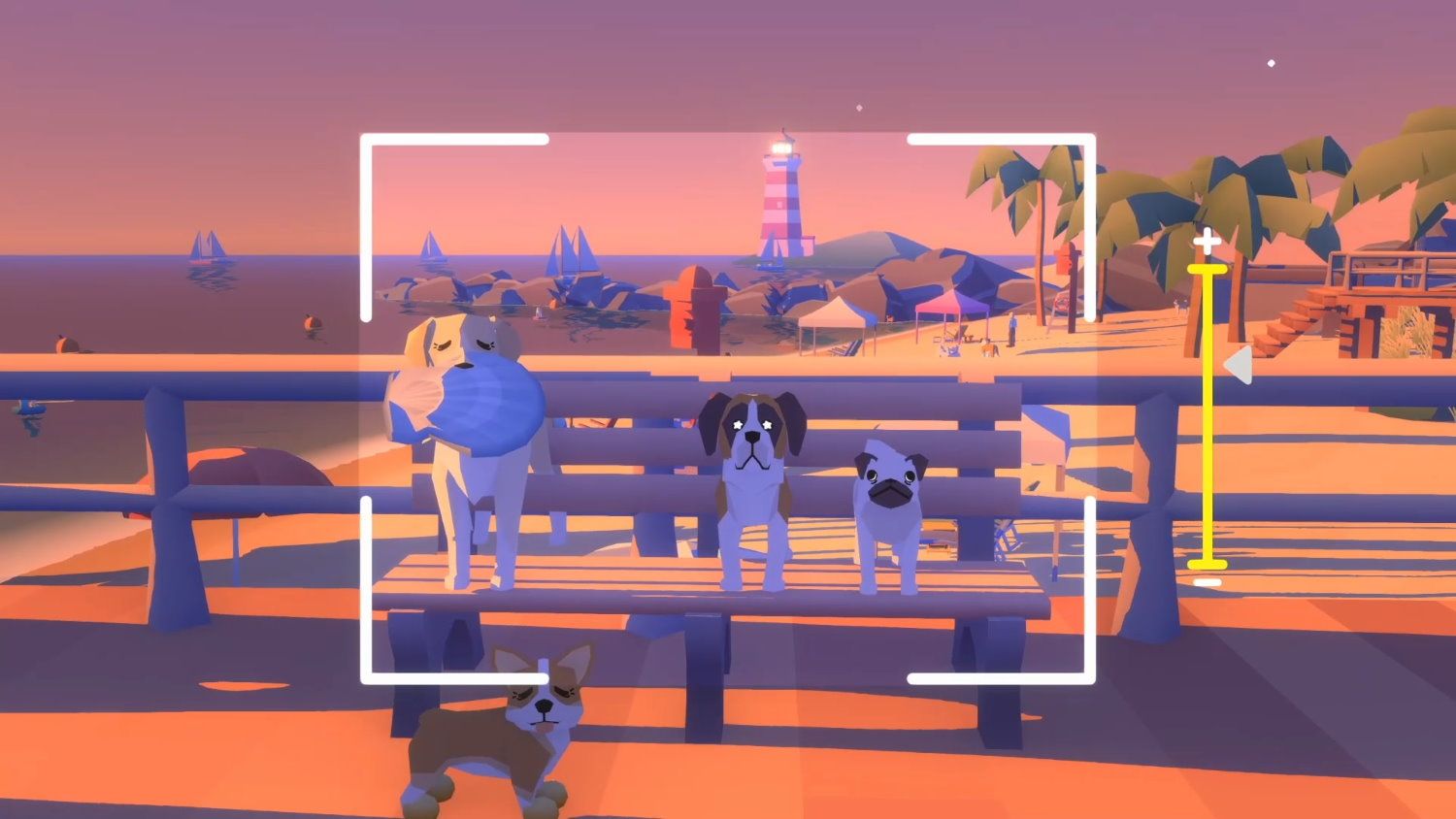 This comes in the wake of Kitfox, Young Horses, and Outerloop successfully implementing a four-day workweek. Big studios like Square Enix which recently announced a transition to this model have been taking notice and following suit. But there have been hiccups. The first studio to adopt a four-day workweek, Ko_op Mode, wound up having to walk things back in order to stay on schedule and meet deadlines. The company however plans to keep this a temporary measure. "There was a lot of resistance to going back to five-day weeks," Community Manager Marcela Huerta said. "A lot of us said 'this is just not something we want to do.' We had gotten used to the four-day weeks. They were so helpful for our mental health."

Cooney said that Armor Games has been getting used to the fact that most of the world “still works Friday," but he remains confident in the model. While some parts of his business “don't see the productivity benefits of a short week as much as others,” he said the four-day week was the “big leap we wanted to take."