Most brand partnerships with game companies don’t involve much imagination, like the memorable and much-hated Monster Energy drinks in Death Stranding. But Germany’s InnoGames is launching a partnership with MAC Cosmetics to embed its makeup art in the online fantasy city-building game Elvenar — all in the name of diversity.

The companies have teamed up to raise awareness about diversity in both real and virtual worlds, and it’s the first time that InnoGames has taken the risk of putting a brand into its products. In the game, you’ll be able to paint the faces of your characters with virtual makeup. And it’s not just any makeup. It actually looks like artistry, just in time for Halloween. InnoGames reported last year that it had generated $1.1 billion in lifetime revenue.

The collaboration runs from October 22 to November 11. During this period, fans of Elvenar and MAC will see Elvenar-inspired makeup looks in the real world, tips on how to recreate their own look at home, giveaways on the companies’ social media channels, in addition to an in-game Halloween event. 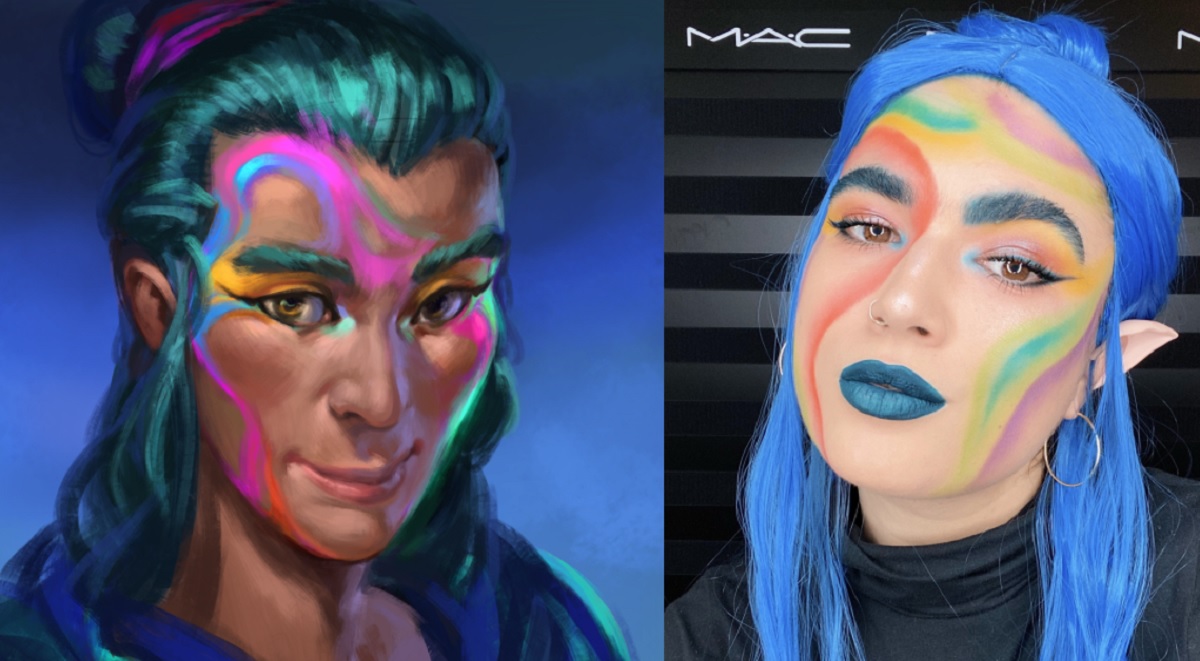 Above: MAC Cosmetics adds its makeup to an Elvenar character.

The companies did this because the collaboration seemed natural. They said they share values around diversity, inclusivity, and creativity. And they both offer products created for people of all backgrounds and allows users to connect with other like-minded individuals to express themselves as elves or humans.

InnoGames chief product officer Christian Reshöft said that players should come as they are and express themselves in the virtual world. And the MAC brand integration fits with the mystical fantasy world, as players can decorate their characters as they wish.

German drag artist Vava Vilde, MAC global senior artist Angelo Rauseo and MAC national artist Luisa Sporkenbach have each created an individual avatar with tutorials to recreate them at home. You can view the tutorials here. The idea is that makeup can make you feel like someone else, or someone you aspire to be, just as being a game character delivers a similar experience. 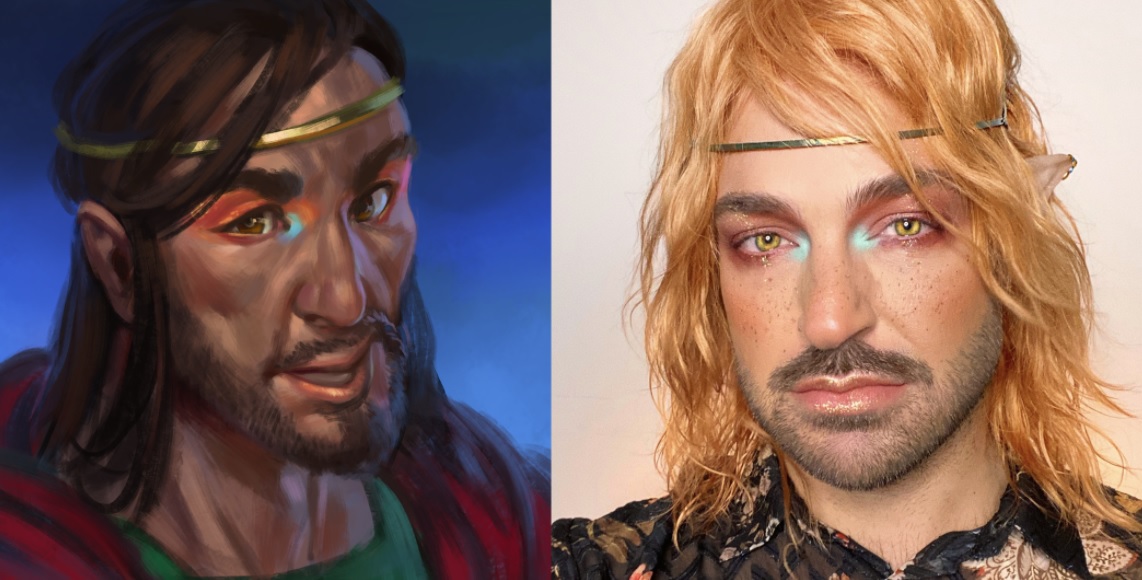 Above: Elvenar will feature MAC Cosmetics through November 11.

For Halloween, this year’s storyline will introduce players to a new character with tasks and prizes that have never been seen before in the game. Surprises are coming from the artists.

Elvenar, which debuted in 2015, is a free-to-play game available on browsers and mobile devices via iOS and Android. Hamburg, Germany-based InnoGames has 400 employees.