Albedo is one of the main characters in Genshin Impact’s latest expansion, Dragonspire. Mihoyo describes him as a “young yet legendary genius alchemist in Mondstadt, wielding a sword and the power of geo.” A trailer for the character also shows him wielding a paintbrush, while his voice actor struggles behind the scenes to properly pronounce “brush strokes.”

Khoi Dao is taking on the role of Albedo in Genshin Impact, and he’s got an impressive portfolio of work under his belt. From voicing Tim Goodman in the Detective Pikachu video game to a laundry list of anime appearances, Dao is clearly an accomplished professional.

“Yep, still immensely honored to voice your English Albedo in Genshin Impact,” said Dao in a recent tweet. “Did you know? That line at 0:46 took 37 takes to get right because I. Cannot. Pronounce. Brush. Strokes.” Check out the video for yourself to see the brush stroking in action:

Eventually, Dao was able to get the tricky word out, and goes on to give an excellent performance for the rest of the trailer. Genshin Impact’s Dragonspine expansion doesn’t release until December 23, but we’re excited to see how Dao fills out Albedo’s character. If this early clip is any indication, he’s going to be another great addition to the game.

Albedo isn’t the only new character heading to Genshin Impact this month, as we’re also getting Ganyu the Adeptus. Mihoyo said this character will get their own set of side quests, diving deep into their backstory and explaining more about their past. Ganyu is a “half-human, half-adeptus Cryo archer who serves as an emissary and secretary for the Liyue Qixing.” Her playstyle is much different from Albedo – wielding a bow compared to his sword and power of geo – and the two should offer a good mix of abilities for your roster. 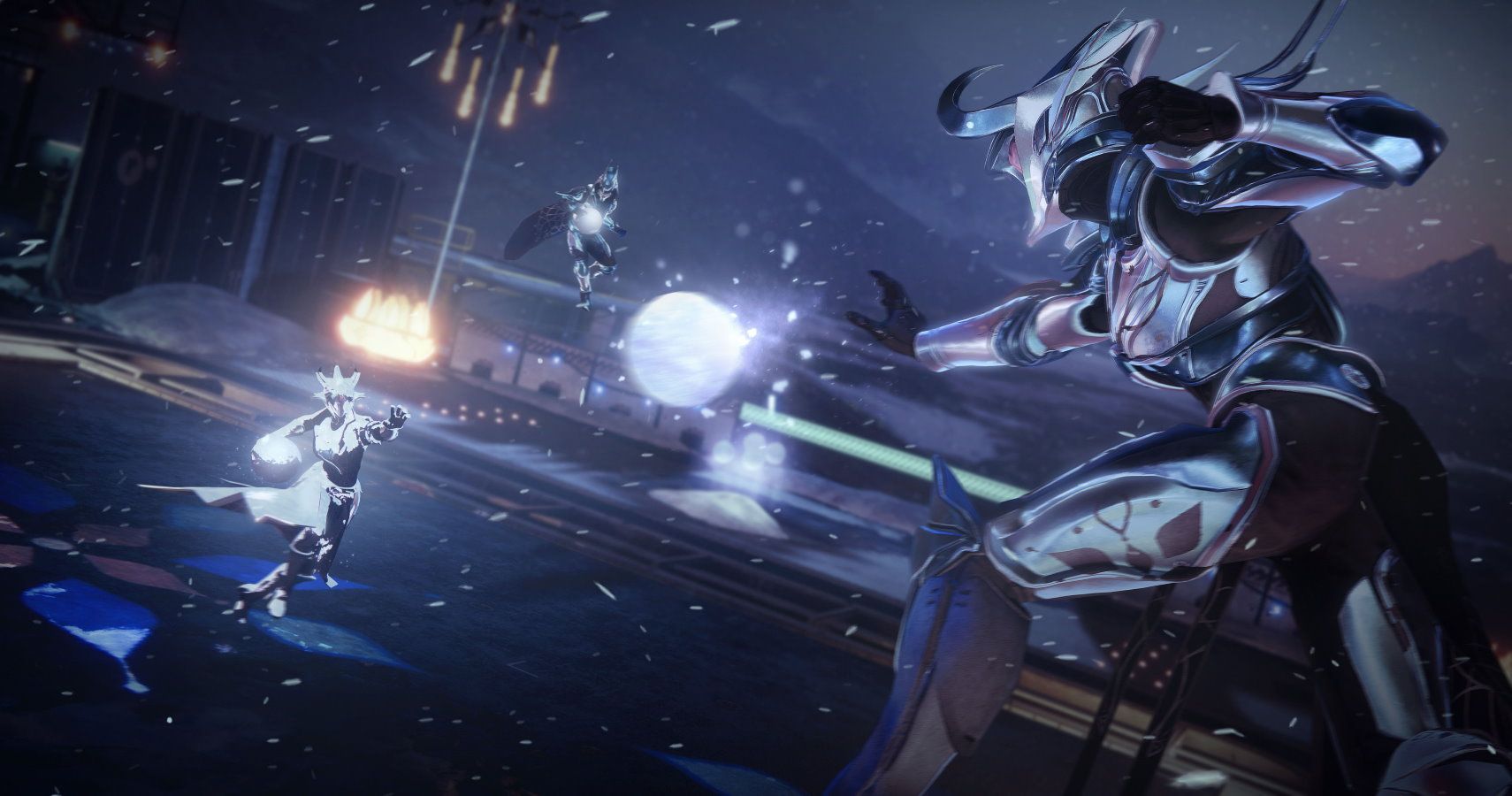 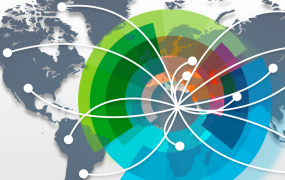 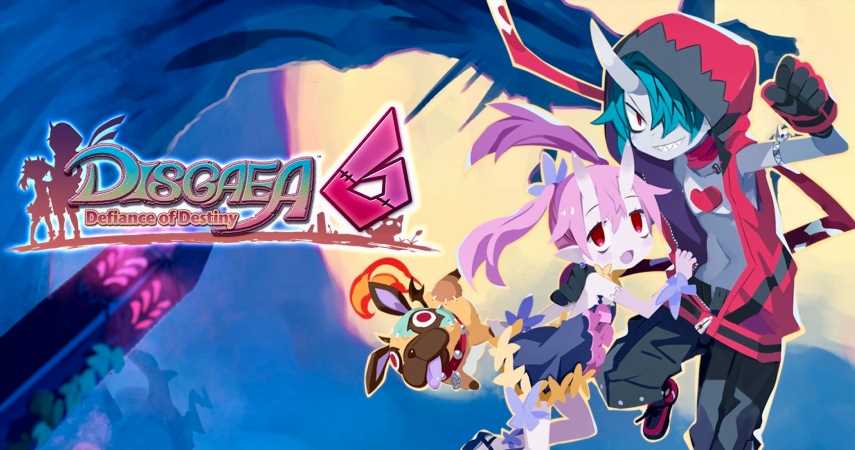