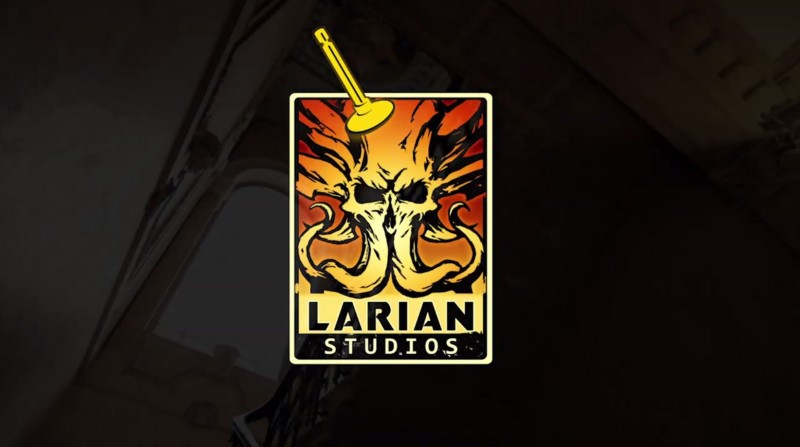 After the announcement of Baldur’s Gate 3 yesterday at the Google Stadia press conference, developer Larian Studios unveiled a community update video series, as well as a newsletter.

The video series begins by showing an armored Sven Vincke, founder of Larian Studios, taking the Baldur’s Gate license by force in a hilarious, scripted segment. The series promises to show the game’s development and the team’s response to community feedback in coming videos.

Alongside the update videos, Larian announced ‘The Larian Gazette,’ a development newsletter to replace the studio’s Kickstarter updates, and will also outline the game’s ongoing development. You can sign up for the newsletter on their website.