Last of Us Part 2 Release Date set for November 2019? Naughty Dog has great news for fans 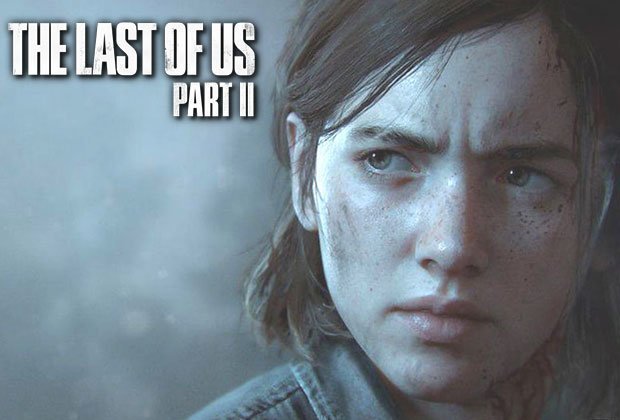 Sony is promising yet another year of stand-out exclusives for PlayStation fans but what many of us really want to know is when we can expect The Last of Us Part II.

It’s no secret that Sony is currently beavering away on the PlayStation 5, having revealed the console’s specs just earlier this week. While some have pegged The Last of Us Part II for a 2019 release, others have speculated that it will be a “cross-gen” title, bridging the gap between the PS4 and PS5 in 2020.

However, with Naughty Dog having recently wrapped its motion capture on The Last of Us Part II, this could provide potential clues as to when the PlayStation exclusive title will launch – perhaps as soon as November 2019.

On April 17th the game’s director, Neil Druckmann, tweeted a photo of the game’s script which simply reads “cut to black” and “the end” which follows a previous post confirming that Naughty Dog had finished its motion capture for one of the game’s lead characters, voiced and performed by Laura Bailey.

Druckmann has since posted a similar tweet which reads “And that’s a wrap on Ellie, Joel, and the most ambitious cinematic shoot we’ve ever done. Tears were shed”.

Fans are no doubt eager to see what happens to their favourite characters and while Druckmann’s tweets give nothing away story-wise, they could help map out The Last of Us Part II’s release date.

Lead performance capture for Uncharted: The Lost Legacy was still taking place in February 2017 before the game’s release six months later on August 22nd. Although a shorter timespan, The Lost Legacy was smaller in scope than Uncharted 4 which could explain the slightly quicker turnaround.

Before then, 2013’s The Last of Us also took a similar period of seven months between the final shoot and the game being shipped.

Looking back at Naughty Dog’s track record, this could mean a November launch for The Last of Us Part II, placing it in the midst of the 2019 holiday season.

While plausible, this remains unconfirmed for now. With The Last of Us Part II being the studio’s biggest game to date, that typical seven-month gap could be extended for a number of reasons and there’s a chance that some scenes may need to be reshot.

It’s also worth mentioning that Sony has typically avoided the busy November period when launching it more recent exclusives. Last year’s God of War launched in April with Spider-Man releasing in September, just ahead of the busy end-of-year release schedule. Similarly, upcoming exclusive Days Gone will hit shelves next week on April 26th.

In trying to pin an exact release date, we also need to look at what else Sony has in the pipeline. Ignoring its lineup of smaller titles and PlayStation VR games, we have Death Stranding and Ghost of Tsushima, neither of them having a confirmed launch date as of yet. Sony will no doubt want to create some breathing room between each of its heavy hitters, meaning that one of them could easily slip into 2020.

If a November 2019 launch is on the cards however then we should expect to see more of The Last of Us Part II pretty soon.

The sequel last appeared during Sony’s 2018 E3 press conference with a trailer showing a slightly older Ellie who seems to have settled down with a group of fellow survivors.

Although Sony won’t be attending E3 this year, the publisher will likely hold its own media event or will host another PlayStation “State Of Play” broadcast where we can expect to see more of this exciting sequel.