Lightfox Games, a Seattle-based mobile game developer and publisher, has raised $3.3 million in seed funding to make accessible mobile titles that they have dubbed “hypercore” games.

We’ll find out what those are when they ship their first title but think of them as accessible and social hardcore games. The deal shows that game startups continue to benefit from the boom in game venture funds and the demand boost for games during the pandemic.

The money came from March Gaming, with participation from Hiro Capital and 1UP Ventures.

The Lightfox founding team worked together at Z2Live, a Seattle mobile gaming studio acquired by King and then closed in February 2019. While that wasn’t good for 78 people working there, the founders of Lightfox used the event to embark on their new gig.

“King made a strategic change, and we took that as an opportunity,” Hanft-Murphy said in an interview with GamesBeat.

At King, they were watching the “hypercasual game” market develop, where players play games for a minute or so. After leaving Z2Live, they eventually gathered again for a startup. The initials for the company are LFG, which for massively multiplayer online players is an abbreviation for “looking for group.” 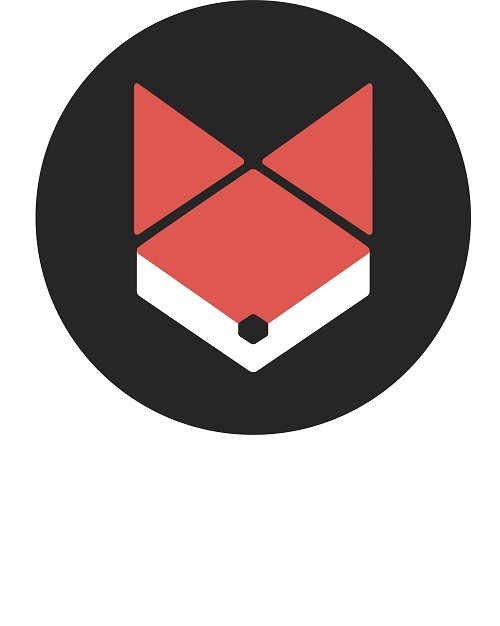 The company will use the money to grow the team and launch their first game, Super Battle League. The art style is designed to be broadly appealing.

“Social games are core to what we want to do,” Hanft-Murphy said. “So we thought of the opportunity to take things that we were seeing in market with hypercasual games and make great social experiences for players. I would say that this is a ‘hypercore’ game that is approachable like hypercasual monetizes but a bit more like a midcore game.”

Hanft-Murphy started making games when he was 12. He dove into the career when he was 18, when he got an entry-level gig at Seismic Studios in Davis, California.

He has shipped over 30 titles in his 17 years as a games developer. The biggest was probably Z2Live’s Battle Nations. At Lightfox, he remains the sole programmer as well as CEO.

“Coming in as a first time CEO, raising money in a pandemic, was definitely an interesting experience,” Hanft-Murphy said. “And it really was a learning experience for all of us. We were very fortunate to have a strong network of colleagues that were willing to help us.” 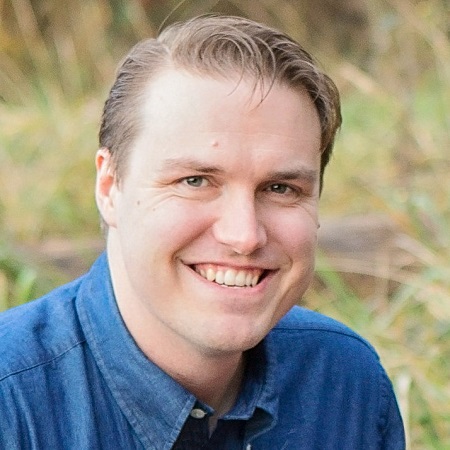 Above: Ryan Hanft-Murphy is CEO of Lightfox Games.

Hanft-Murphy said that it was easier doing Zoom meetings to raise money from investors, rather than traveling around the world. But he felt the company turned the corner after meeting March Gaming, which recently raised $60 million for its fund and is headed by a trio including Gregory Milken.

“I recall leaving the March Gaming meeting and just having a very positive feeling,” Hantf-Murphy said. “And so they signed on to be our lead. Hiro Capital and 1Up Ventures also came aboard. They are all great partners.”

The mobile game business is competitive and full of big companies.

While it’s a heavy load, Hanft-Murphy said, “I’ve been doing this for a long time. The fastest I’ve ever shipped a game is three weeks. The longest I’ve worked on a game is about three years. And we’re building highly scalable backends and multiplayer connected backends and games as a service tech that I built three or four times now. I just get to do it again here.” 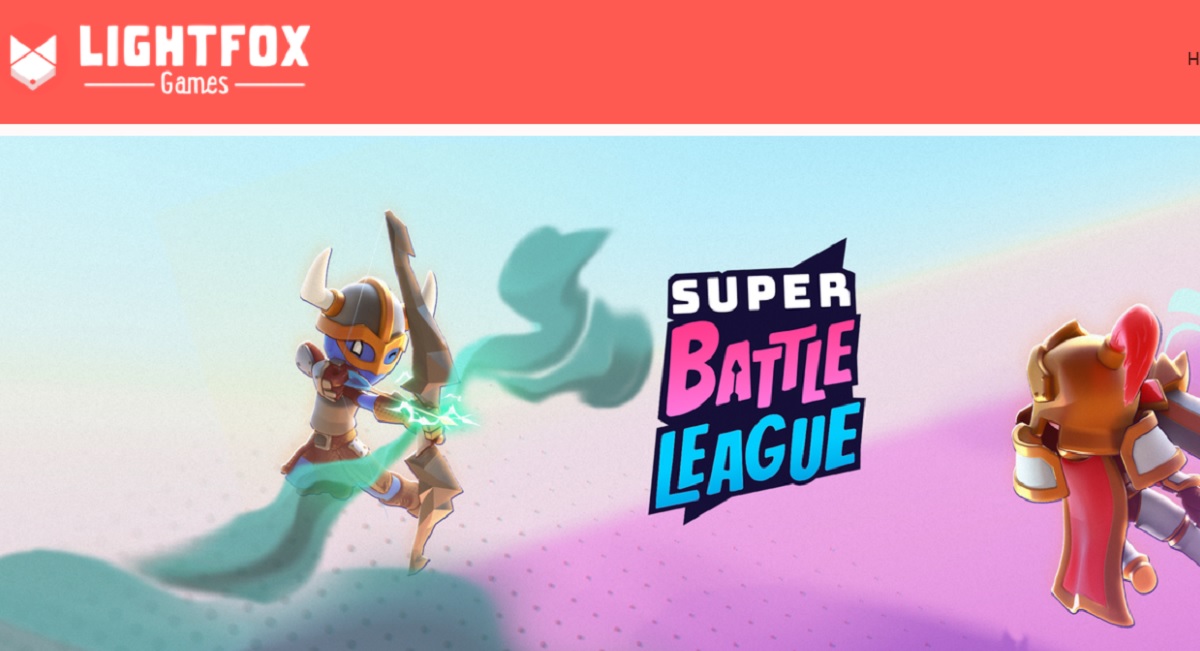 Above: Super Battle League is the first game for Lightfox Games.

Super Battle League is an innovative 3-versus-3 real-time mixed game where players battle the environment (PvE) and other players (PvP). Two teams can race to see who can beat the boss first.

To date, mobile midcore games (with hardcore subject matter and short play sessions) have struggled with attracting and retaining a wider casual audience. Real-time multiplayer games like Brawl Stars and “battle royale” games have been successful in offering midcore players a competitive outlet on mobile but haven’t drawn in a more casual audience.

Lightfox Games believes they can capitalize on this underserved part of the market and expand the genre. The game presents as a casual party-based PvE game with its portrait orientation and one-handed play. Depth is subsequently layered in, as players get more exposed to PvP play and work to level up their gear while competing in hundreds of randomly generated arenas.

Part of the inspiration behind Super Battle League comes from the founders playing years of MMORPG games like World of Warcraft that have rich and deep social experiences. Those experiences often require hours of gameplay per session that don’t often translate well to mobile.

Hanft-Murphy and Arnold believe they can capture the same magic from their days of raiding dungeons with friends and deliver it through short, compelling 3-minute competitive sessions.

While Super Battle League is being built with some of the progression systems that players have grown accustomed to in more core experiences, such as weapon variety and leveling, perks, and cosmetics, the game is looking to casualize and introduce those systems over time to make sure more casual players feel at home.

Another angle of exploration for the company is the rapidly growing esports and mobile-focused content creation scene. Few mobile-only or mobile-first games have yet to reach or sustain the heights on Twitch or YouTube that console and PC games have.

The team has five people, and it is planning to hire more. The company is close to testing Super Battle League in regional markets, and it hopes to take the title worldwide next year.