Loki's Disney+ show has a passing reference to coming out, mentioning briefly that he likes princes and princesses, with a blink-and-you-miss-it nod to their gender fluidity. Since it aired, returning Doctor Who showrunner Russell T. Davies criticised the scene, and now Loki director Kate Herron has responded.

"Loki makes one reference to being bisexual once, and everyone's like, 'Oh my god, it's like a pansexual show'," RTD said. "It's like one word. He said the word 'prince', and we're meant to go, 'Thank you, Disney! Aren't you marvelous?' It's pathetic. It's a ridiculous, craven, feeble gesture towards the vital politics and the stories that should be told."

"I don't disagree that there should be bigger stories being told, but—and I think he has a right to his opinion—I'm very proud of what we did in the show," Herron told Variety. "Russell is a hero of mine, but like I've said, I hope that we did at least open the door and that more stories will come." 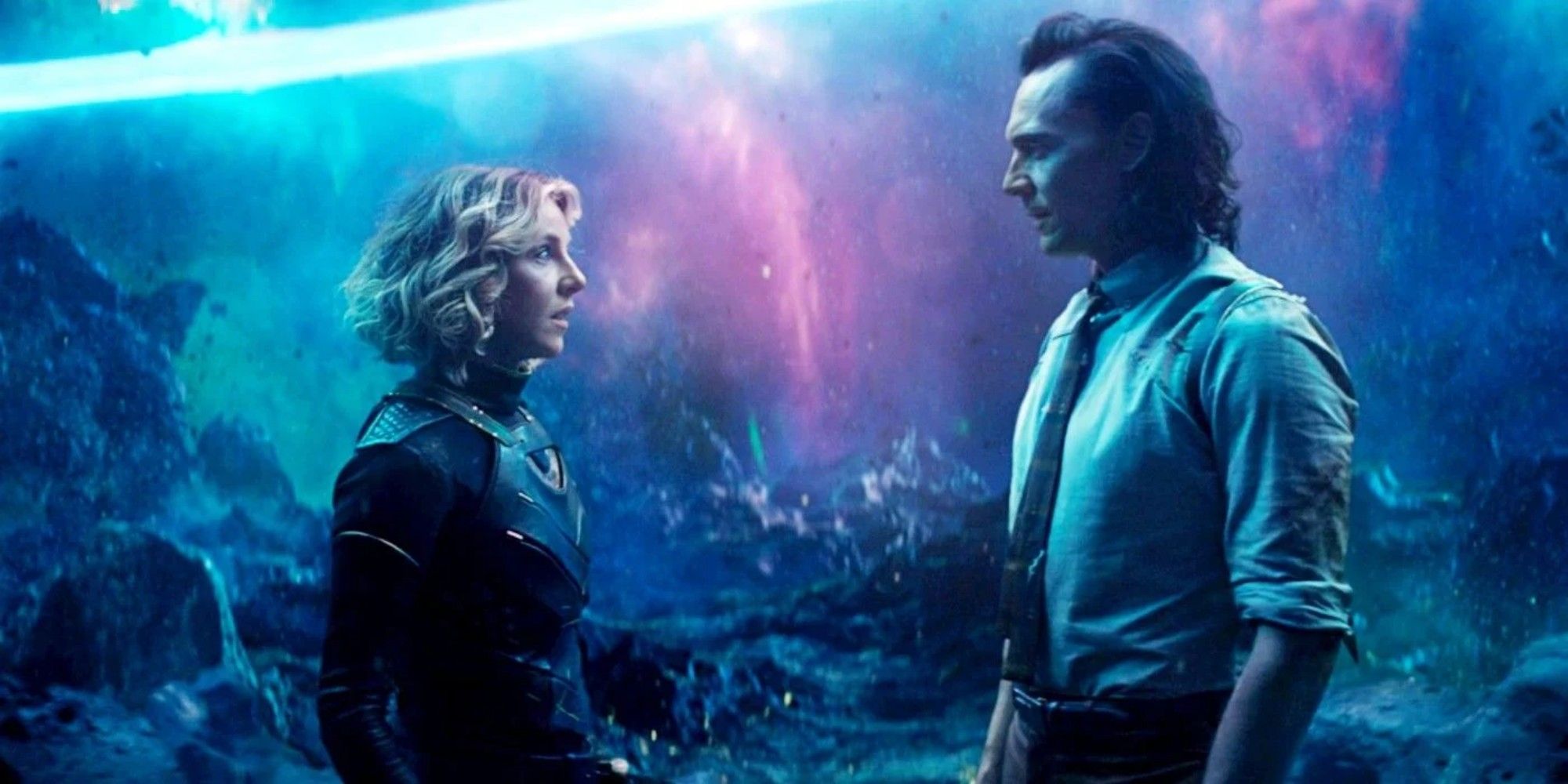 The coming out moment was divisive on Twitter, with some celebrating the scene for finally confirming that Loki is in fact queer, while others criticised the scene for breezing past the topic and not being built upon later—while we now know Loki is gender-fluid and pansexual, he hasn't explored that in the show yet.

Loki actor Tom Hiddleston addressed this split, saying it was a "small" scene and that there's "further to go", but Loki has been renewed for a second season, so we might see a deeper exploration of his LGBTQ+ identity going forward. Doctor Who meanwhile has handed the reins of the show back to RTD, and he has, in his first few months, hired the first headlining Black doctor, Ncuti Gatwa, and the first on-screen trans companion in Yasmin Finney.

Perhaps we'll see similar strides made in Loki's second season but, until Disney makes any official announcements, all we can do is wait.