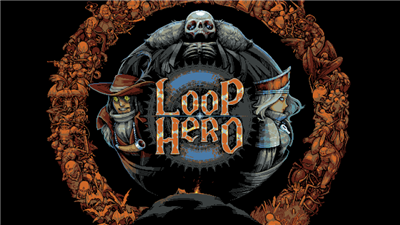 Loop Hero ranks among the year’s best PC exclusives, and we found out it was making its move to consoles, namely Switch, during August’s Nintendo Indie World Showcase. If you’ve been waiting to try your hand at the looping adventure or simply want to take it on the go, December 9 is the date to look out for.

For those unfamiliar with Loop Hero, it has a unique premise. To save the world from destruction, a hero roams a looping track filled with monsters and other hazards. However, you don’t control your hero directly; instead, you create the world in which he’ll explore. By strategically placing a variety of creatures, terrain types, and obstacles, your auto-moving hero grows stronger with every baddie slain. The key is to throw just enough at the hero to increase its strength without accidentally overwhelming them and causing their demise. In between runs, you’ll build up a settlement with different shops to unlock equipment and buffs to increase your odds for the next loop.

Loop Hero is one of those titles best played yourself to truly understand its hooks. In our review of the PC version, we scored the game an 8.5 out of 10. Reviewer Dan Tack noted that “Loop Hero is a creative and clever little game that should be on your radar if you enjoy strategy, RPGs, deckbuilders, roguelikes, or all of the above. While its novelty begins to wither the further you get away from your opening hours, the journey is worthwhile and engaging.”