Lost Ark: Where To Find Every Mokoko Seed In Delphi Township

Delphi Township is the second area of Anikka, the sixth continent of Lost Ark. It’s the first village you arrive in after leaving Port City Changhun and the home of the Moonmist Manor dungeon, which has a bumper crop of ten mokoko seeds of its own. However, the Delphi Township area itself has just four.

While there aren’t many seeds here, they’re well worth collecting. They are all easy to get to, with three in non-combat areas, and you should pass all the locations as you follow the main story. But if you have missed any of the Delphi Township mokoko seeds, read on to discover all the locations. 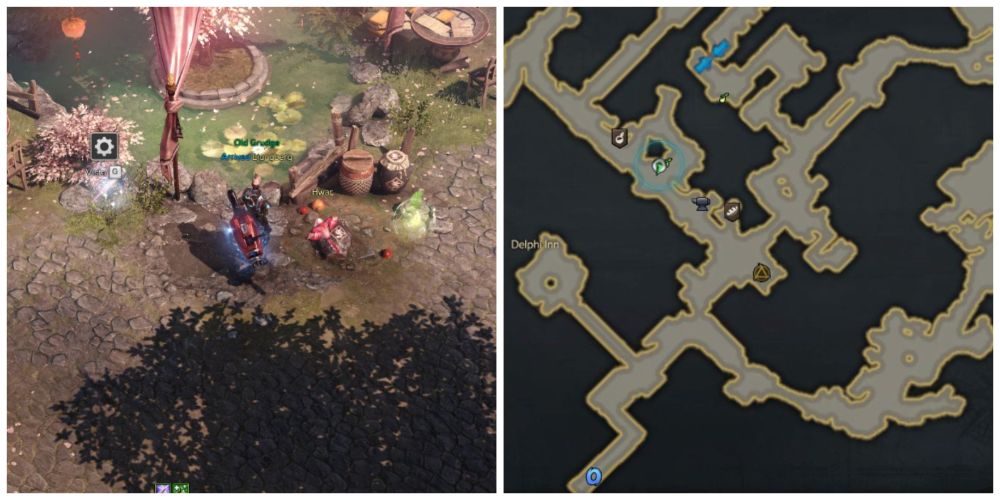 From the Market District Triport, head northwest past Repairer Myongo and down the steps. You’ll come to a small pond underneath a pink canopy.

The first mokoko seed of the area is on the path in front of the pond, next to some pots. 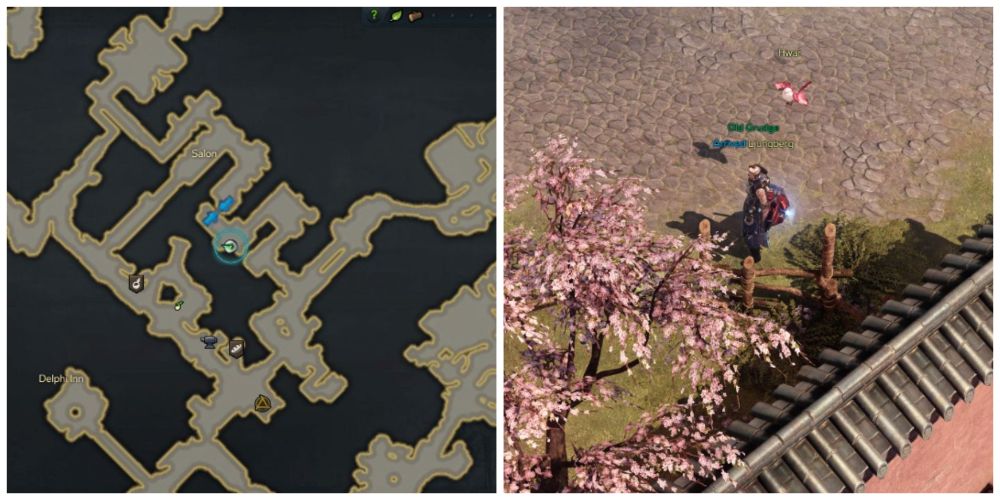 Head back to the Market District Triport and follow the path northeast from there. Walk across the square with the well in the middle and on the far side, take the path northwest towards the Salon.

The path winds northeast and then back on itself southwest. As it is about to go northwest again, you’ll see a cherry tree with a fence in front of it. The second mokoko is in front of the fence, hidden from view. 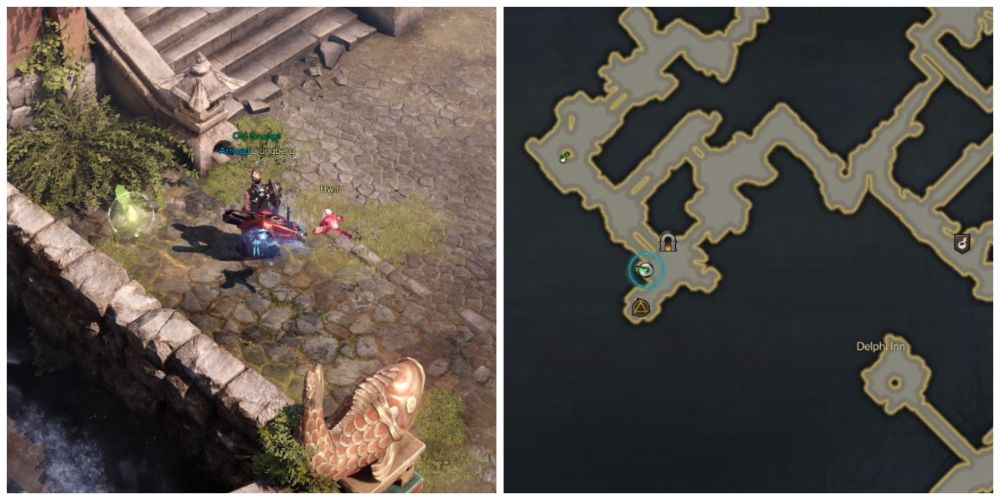 If you arrive at the Manor Entrance Triport, head down the steps and turn left. Immediately in front of you is another set of stairs heading up northwest.

To the left of the bottom of those stairs is a bush – and the third seed is just in front of it. 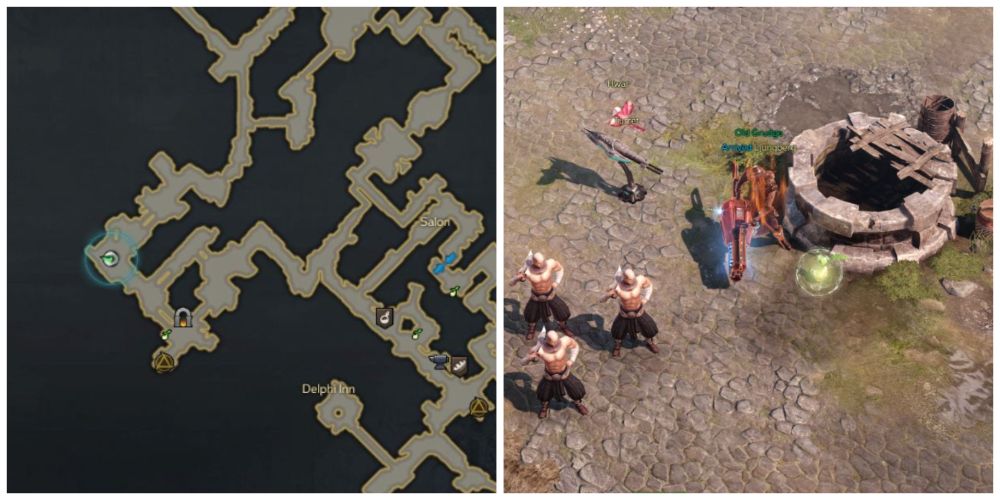 Walk up the stairs northwest from the entrance to Moonmist Manor. Fight through the small group of Azure Lion Masks. This takes you to quite a tough area, containing a large group of Ruffians and a Ruffian Boss with more than 11,000 health.

He spawns next to a well, where you’ll see the final mokoko seed of Delphi Township on the floor in plain sight.