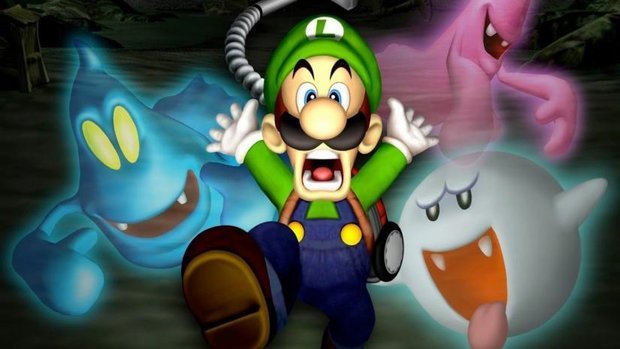 Next, a toppled, Mario-branded suitcase seems to suggest that the aim of the game will once again be to save Mario. Luigi can also be seen to be using the Poltergust G-00, first teased in a Super Smash Bros. Ultimate reveal. This new iteration of his vacuum cleaner can fire toilet plungers, as well as acting as the Ghostbusters-style ghost capture device seen in previous games.

Beyond that, Nintendo have kept their cards close to their chest and very little is known about the game’s content. Will there be bosses? Will Portrait Ghosts return from the original game? Will there be a co-op mode?

With the Nintendo E3 Direct fast approaching, fans are hopeful that a significant section of the conference will be dedicated to Luigi’s Mansion 3 and answering these questions.

Additionally, Luigi’s Mansion 3 is currently listed to pre-order on some retail sites with a price of £59.99. Such a high price point suggests that this game will have some serious content, and fans will be desperate to learn more come the E3 Direct. 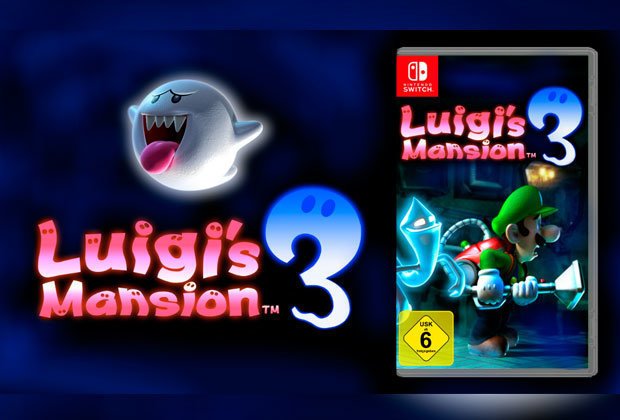 Nintendo have given Luigi’s Mansion 3 a release date of ‘2019’. Currently, there are no further details than that.

However, fan speculation is rife that the game will come out in October, released to coincide with Halloween and the spooky festivities and celebrations around that period.

The E3 Nintendo Direct would seem like the perfect time to confirm or disconfirm this, as well as a good opportunity to reveal the game’s story and exact mechanics.

Will Luigi’s Mansion 3 be a big part of Nintendo’s E3 Direct? We’ll just have to wait and see.