Magic The Gathering Arena Won’t Update Its ‘Fast, Ever-Evolving’ New Alchemy Format Before The End Of This Month

Wizards of the Coast is facing backlash from Magic the Gathering Arena players after it announced it won't be updating its new Alchemy format until after tournaments held at the end of this month.

Alchemy is Arena's newest format, and featured digital-exclusive cards and mechanics that couldn't happen in tabletop play. A key part of the format is its digital rebalancing, which sees existing cards be adjusted as an alternative to outright banning to fit better within the metagame. The idea is a "fast, ever-evolving" format that can respond to problematic cards quicker than tabletop play, but, so far, that hasn't happened.

Instead, Wizards has announced that the next wave of Alchemy rebalances won't come until after the next Arena Open on Jan 15-17. This is over a month since Alchemy launched, and with the metagame already feeling stale for some players, the announcement has been met with a huge amount of criticism.

While lots of the criticism can be boiled down to Alchemy's very existence, or its influence on the Historic format which uses the same rebalanced cards, others have pointed out that it goes against the spirit of Alchemy. Magic content creator Tolarian Community College argued on Twitter that the point of Alchemy weas "to make changes and show us how fine tuned they can make it on a digital client". Meanwhile, MTGGoldfish contributor Saffron Olive said he's "not sure there's any point to Alchemy".

Others have argued that refusing to adjust Alchemy before the tournament all but guarantees it will be a boring show. Judge and Scryfall operator April King said that Wizards is "basically announcing that the upcoming tournament is going to be for a lame duck format", and that it "hurts people's excitement for tournaments". 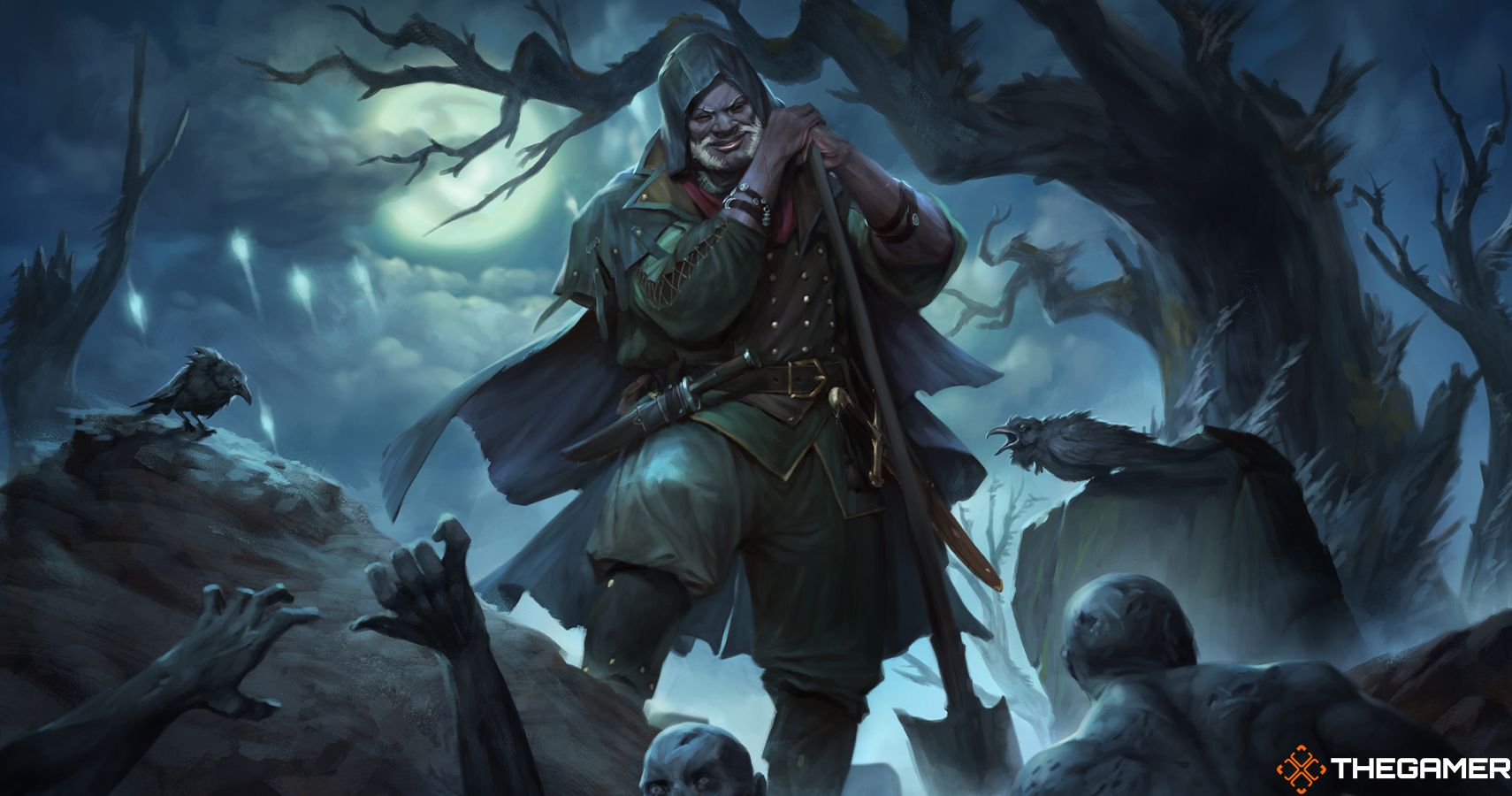 Fluctuation is the heart of Alchemy. If any card can be nerfed or buffed at a moment's notice, being flexible in your deckbuilding and being able to adjust your strategies at the drop of a hat should be part of succeeding in it. Holding off on changing your inherently-changing format for the sake of a tournament in weeks time just pushed Alchemy into the same problems Standard and Historic have.

This isn't the only controversy Alchemy has courted since it launched in December. Its release highlighted ongoing problems with the Arena economy, such as Wizards' refusal to refund wildcards to players who had their cards rebalanced. Last month, communications director Blake Rasmussen agreed that there needs to be a stream to discuss Arena's economy and problems in more depth, however a date for that has yet to be announced.