The debate over who has made the best Joker in a Batman project is one that will go on until the end of time. However, Mark Hamill, the man who has likely become the iconic villain the most, has effectively confirmed that after 30 years of voicing the Joker for various projects, there's very little chance he will return to the role again.

Hamill revealed as much during a recent interview with Empire (thanks, ScreenRant). While discussing the passing of his long-time friend Kevin Conroy, Hamill admitted that without the late actor's Batman, there really is no Joker. At least not his version of the villain. Conroy voiced Batman in a number of projects with Hamill playing the Joker but passed away at the age of 66 last year.

“They would call and say, 'They want you to do the Joker,' and my only question was, 'Is Kevin Batman?',” Hamill told Empire. “If they said yes, I would say, 'I'm in.' We were like partners. We were like Laurel and Hardy. Without Kevin there, there doesn't seem to be a Batman for me.” 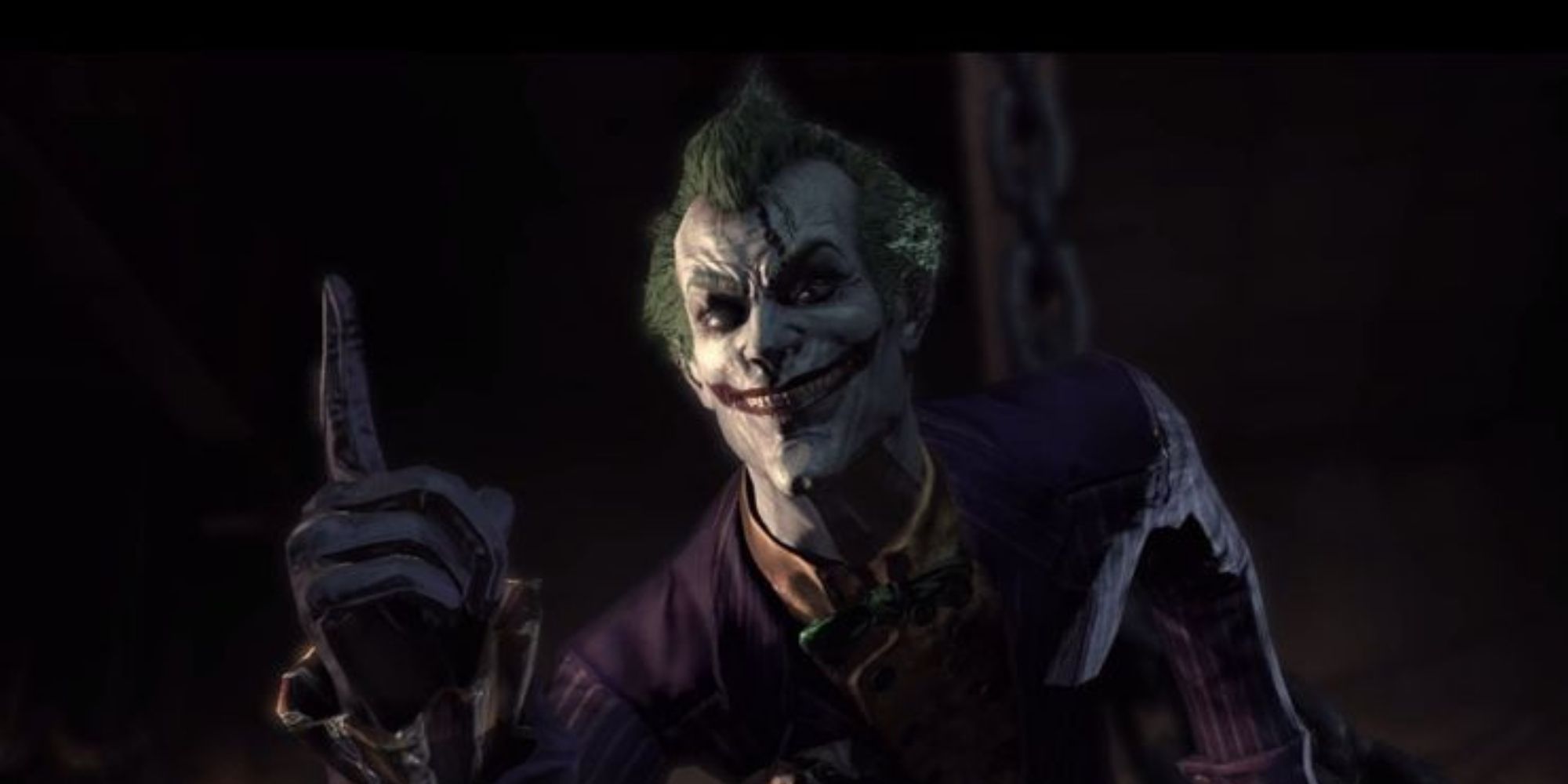 The Batman/Joker partnership between Hamill and Conroy dates all the way back to 1992. It was then the pair assumed their roles for the first time as the voices of the hero and villain for Batman: The Animated Series. Lauded as the best actors to play the roles by many, both returned to their respective roles multiple times, including in the critically acclaimed series of Arkham games.

Conroy will actually voice Batman one more time. It was revealed at The Game Awards that the late actor plays Batman in the upcoming Suicide Squad: Kill The Justice League, presumably recording his lines for the game a long time ago since it has been delayed multiple times. There's a small chance Hamill voices the Joker one last time for the game even though the villain is dead in the Arkham universe. Batman was supposed to be as well, so clearly anything is potentially on the table.