Marvel’s Midnight Suns is a tactical game that requires a level head and a sound strategy to be successful. The game features several iconic Marvel heroes that must unite to save the world from Lilith and the Elder God, Cthon.

Among the available heroes is Robbie Reyes, otherwise known as Ghost Rider. Possessed by the Spirit of Vengeance, Ghost Rider specializes in self-healing and damaging multiple enemies. Ghost Rider’s effectiveness is contingent on your other party members and ensuring someone is capable of providing substantial heals. We analyze his combat prowess and break down the best deck to use for Ghost Rider in Marvel's Midnight Suns.

What Is Ghost Rider's Passive Ability? 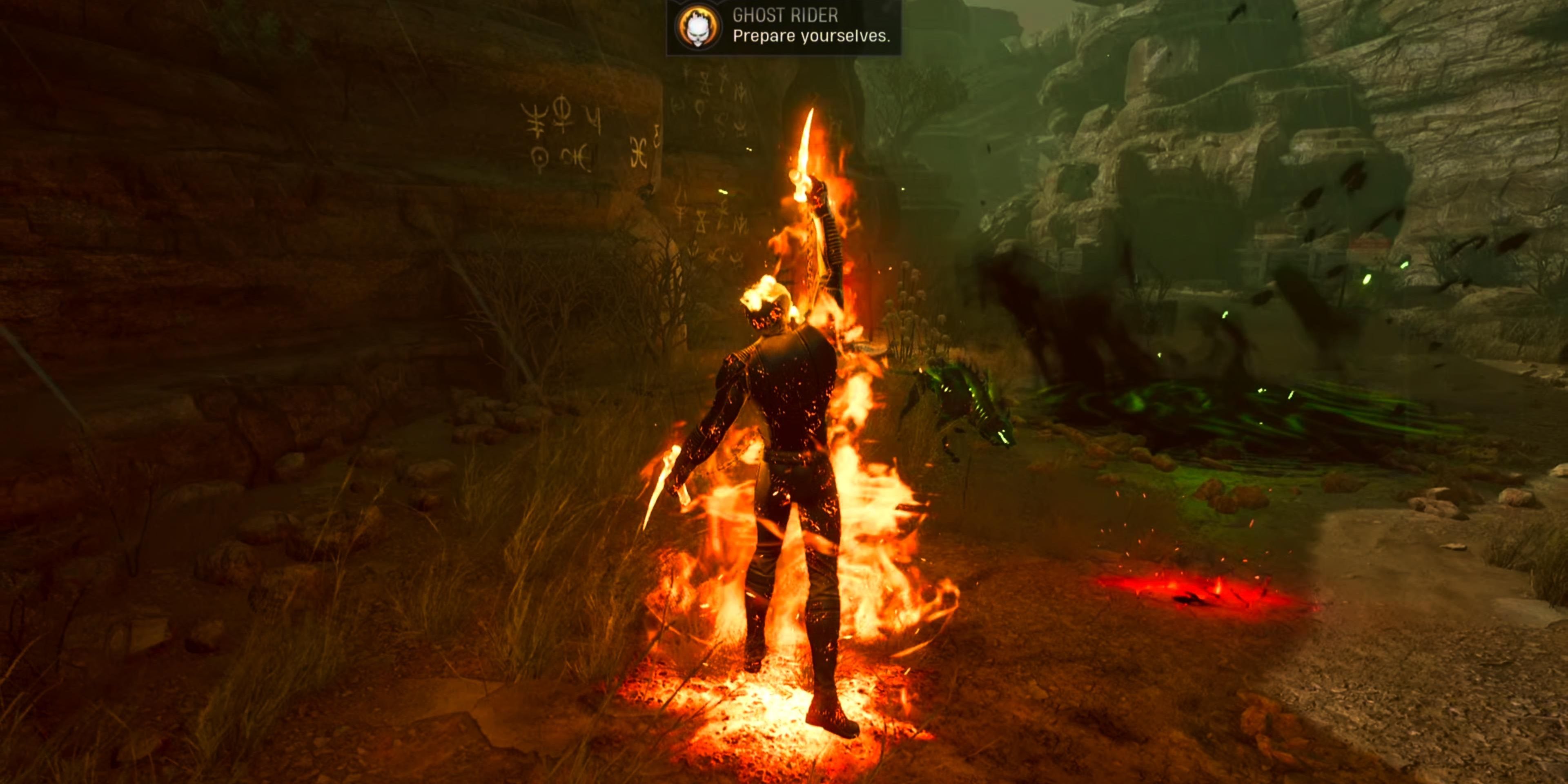 Ghost Rider’s Passive ability is Soul Collector. After each elimination Ghost Rider executes, he collects the soul from his fallen foe. Once he collects three souls, his max HP will increase during the mission.

Utilizing Soul Collector counteracts Ghost Rider's need to use his own health to damage opponents. The majority of Ghost Rider’s cards require the Spirit of Vengeance to sacrifice a portion of his health to perform the attack. You’ll also receive a Drain Soul card after collecting three souls, which can be used to steal health from multiple enemies.

What Are Ghost Rider's Other Abilities? 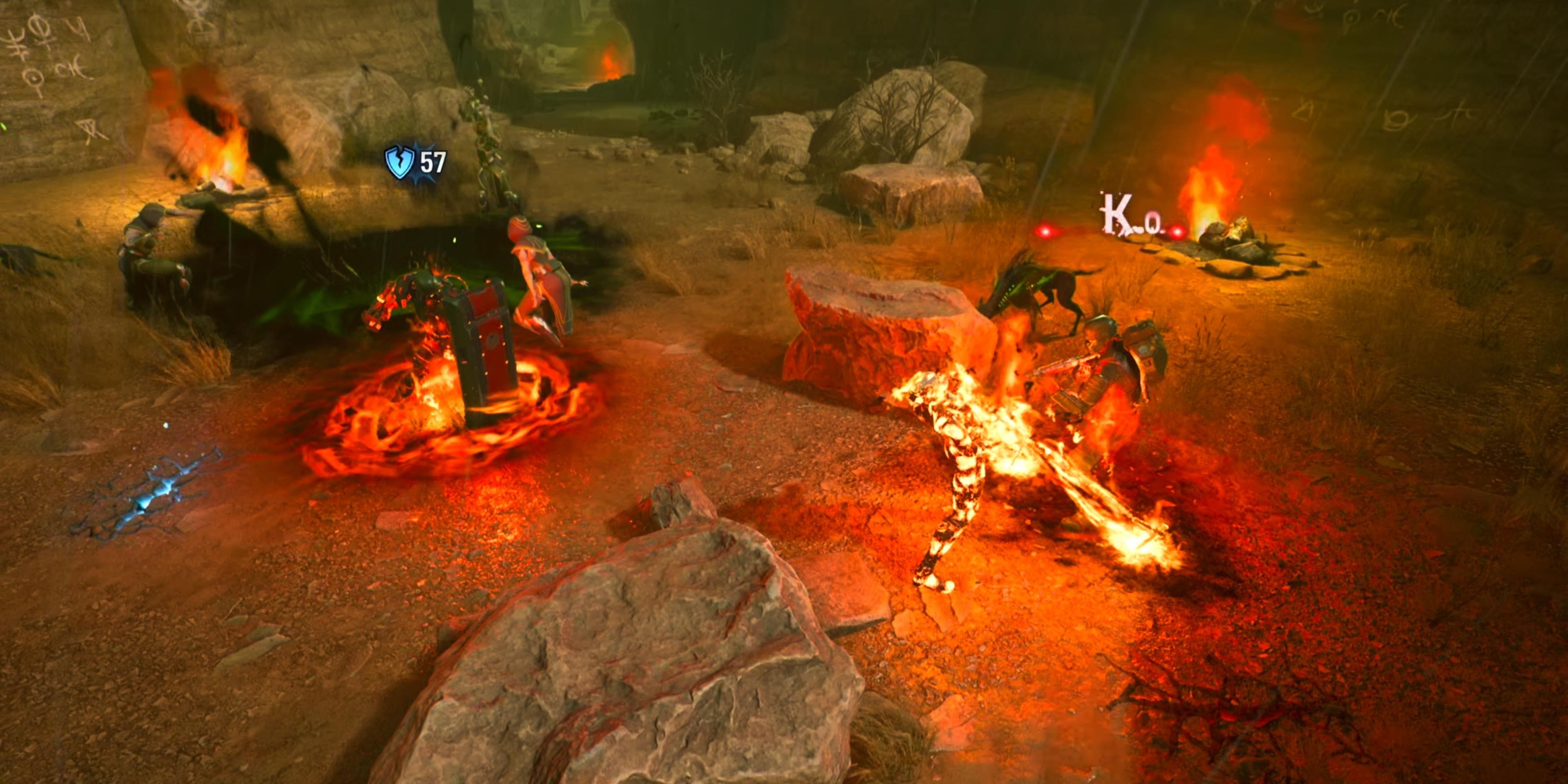 Whether it’s through Knockbacks or Chain attacks, attacking multiple enemies is a crucial technique to use in Marvel’s Midnight Suns. Ghost Rider is available early in the game and is already equipped with some handy attacks. Lash allows the hero to perform a Knockback effect on an enemy, which will push them into the air. If you line up the attack just right, you could launch the first enemy into a second one and damage both of them.

Drain Soul acts as both an offensive and defensive move that affects multiple enemies. Ghost Rider will select at least two enemies and consume a portion of their life force, which will damage them while healing Ghost Rider.

One of Ghost Rider’s most powerful attacks is Hell Ride. Robbie will summon the Hell Charger and run down any number of enemies in a line that extends the nearly full length of the map. The only downside is the usage of the card will discard your entire hand.

What Is The Best Deck For Ghost Rider? 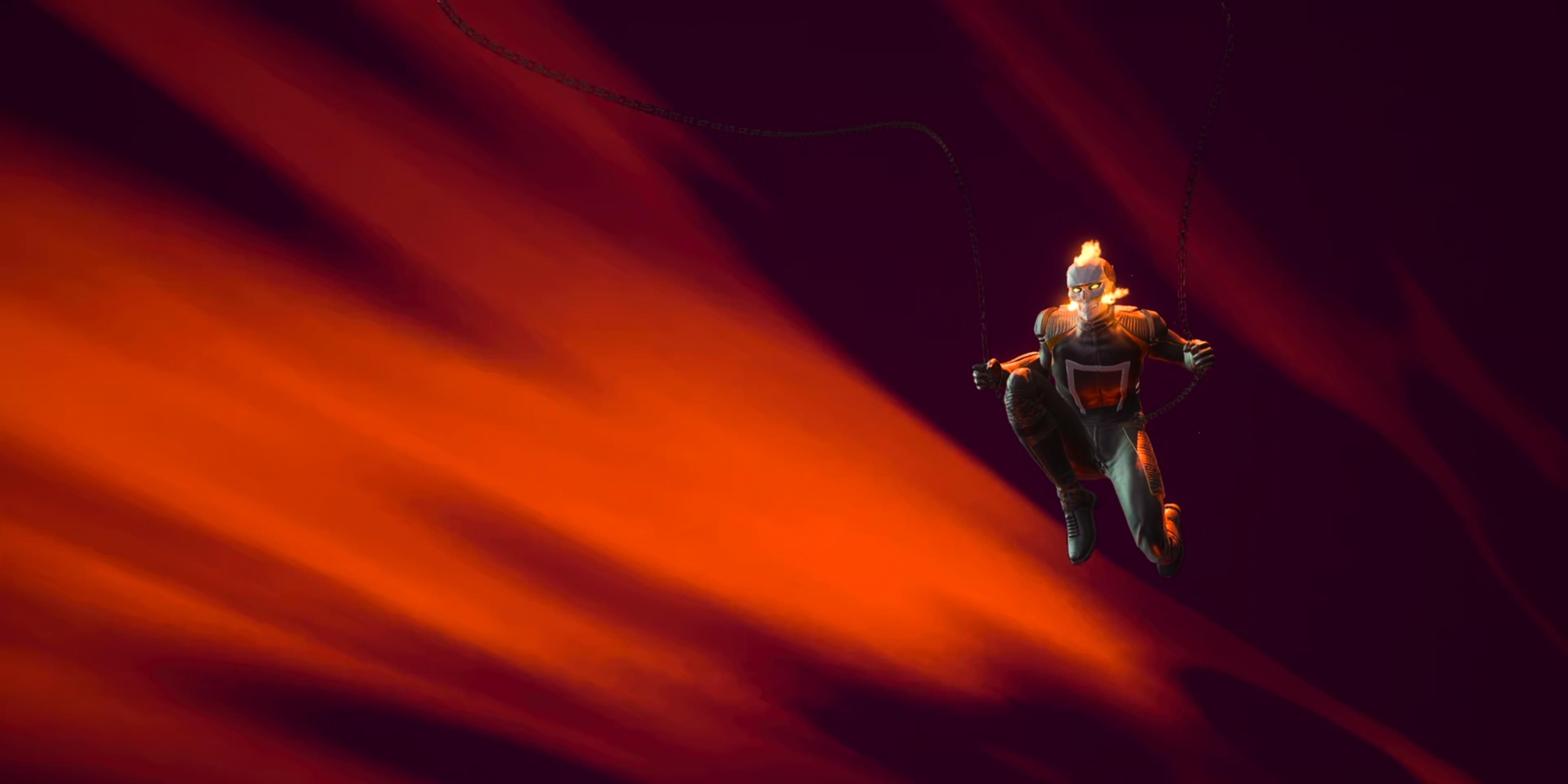 Constructing the best deck for Ghost Rider requires knowing that he might be flirting with danger for most of the mission. Because he has many attacks that cause self-harm, it’s as if Ghost Rider was being injured non-stop.

The following cards are the most essential to maximize Ghost Rider’s risky offensive potential while minimizing his knockout rate.