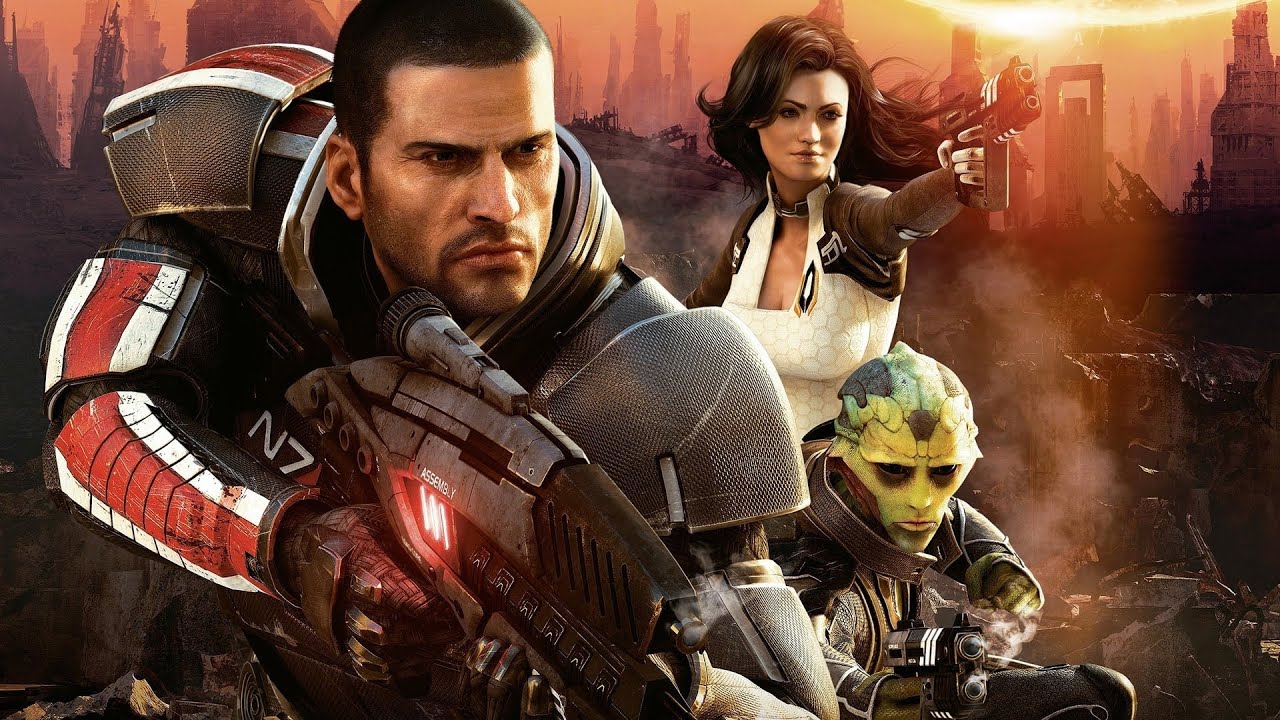 EA is not only discontinuing its BioWare Points currency, but also giving away Mass Effect and Dragon Age DLC on PC for free.

For years, PC owners couldn’t just buy DLC for BioWare games like Mass Effect and Dragon Age with real money. Instead, they had to purchase a special kind of currency called BioWare Points and use those to get DLC.

It’s always been an awkward system, which is why people are glad to hear that EA is discontinuing BioWare Points later this year.

What’s more surprising, however, is that rather than sell the aforementioned DLC normally, EA is giving it all away for free. From the sound of it, it’s not even a temporary offer either.

This specifically applies to DLC for Mass Effect 2, Mass Effect 3, Dragon Age: Origins, and Dragon Age 2, all of which you can now download at no extra cost

However, this won’t apply to Mass Effect 3’s multiplayer packs, which include things like weapons and equipment.

You can still use BioWare Points for these until they’re discontinued on October 11. After that, you’ll only be able to acquire them with credits you earn in-game.

EA also stresses that any content already purchased with BioWare Points will remain yours, so no need to worry about losing any of it.

All of this was explained in an email sent out to players, which was then shared on the Mass Effect subreddit.

Both Mass Effect and Dragon Age have new entries in active development, although neither has a release date yet.

The new Dragon Age is expected to launch first since it has a proper title, Dragon Age: Dreadwolf, and development was said to be halfway finished in February.

The new Mass Effect, meanwhile, only has a teaser trailer and a poster for fans to pore over, and is still in the prototyping stage, meaning it’s years away from releasing.