Mass Effect: Everything You Need To Do To Save Captain Kirrahe

A cool thing about the Mass Effect series is how your actions can drastically shape the world of the sci-fi RPG around you and how those actions carry over to the next game. One part of that is how certain decisions could result in characters potentially biting the dust, such as the council in the first game. Even a minor character’s presence could alter the story strongly and Captain Kirrahe is a good example of that.

The Salarian STG soldier is first introduced in the Virmire mission and comes off as an inspiring leader despite his brief time to shine. Depending on what you do on the way to Saren’s facility after leaving the camp, the captain could potentially die and stay dead for the rest of the trilogy.

How To Save Captain Kirrahe

Thankfully the game gives you the chance to prevent his death, provided you do a few things before entering Saren’s facility. This will help take the heat off Kirrahe’s team as the mission progresses. Here’s what you need to do to save him. 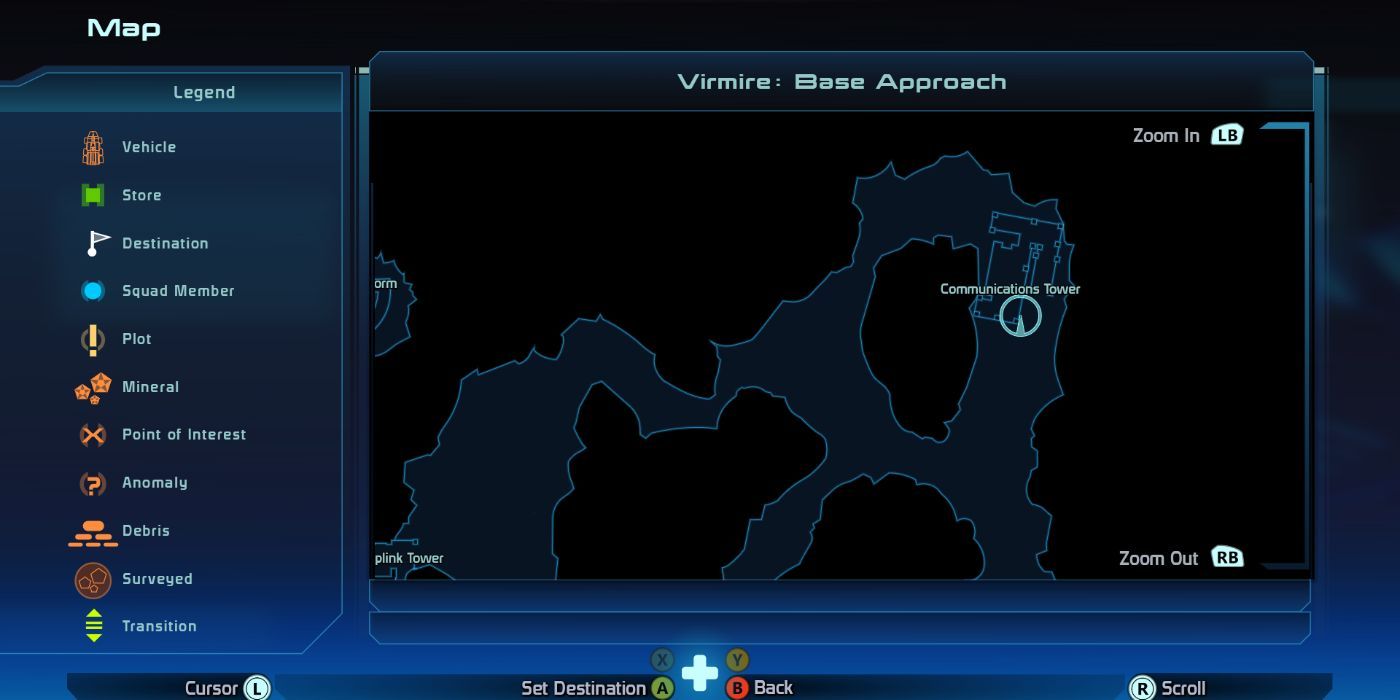 The controls can be found at the comms array located to the north of where you first spawn after leaving the STG camp.

This is the closest one to you so do this one first. There are some geth soldiers, shock troopers, and a sniper to deal with. 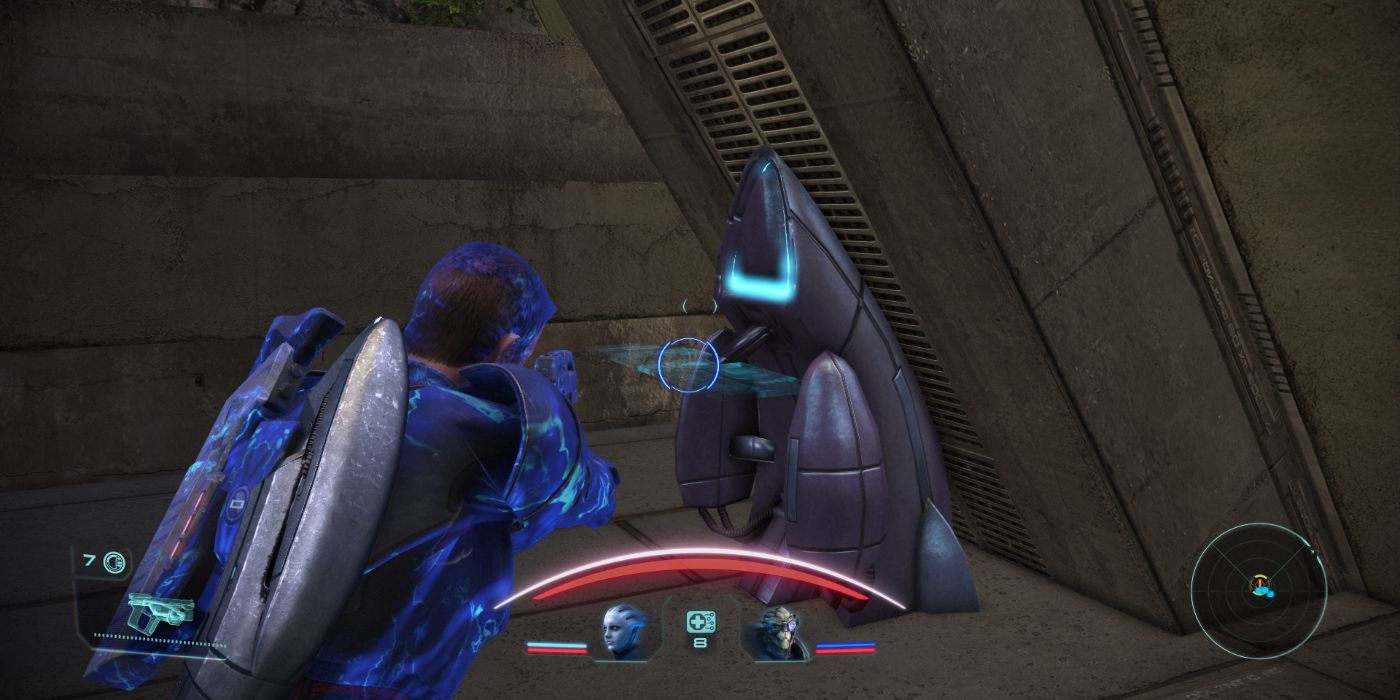 After that, head up the rampway to see a geth console marked as a triangulation tower.

Interact with it and you’ll disable it, hindering the geth’s ability to communicate as effectively. No skills in decryption or electronics are needed to do this. 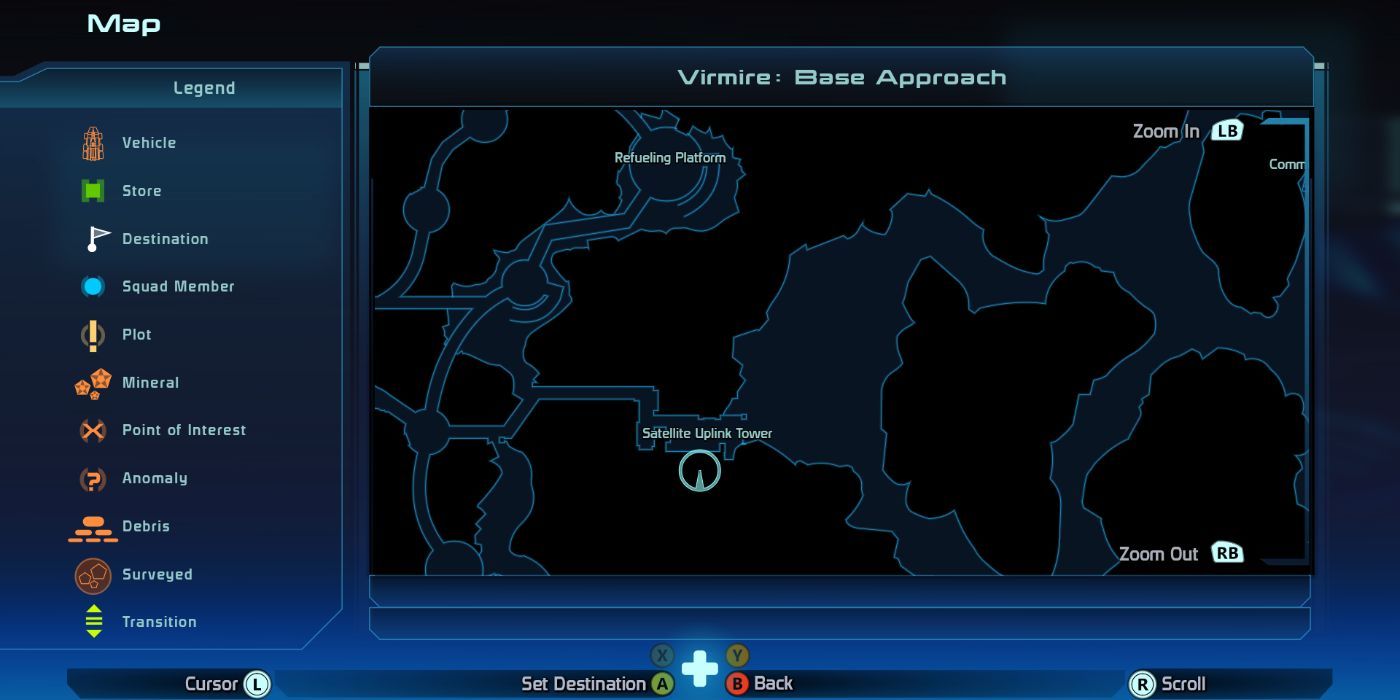 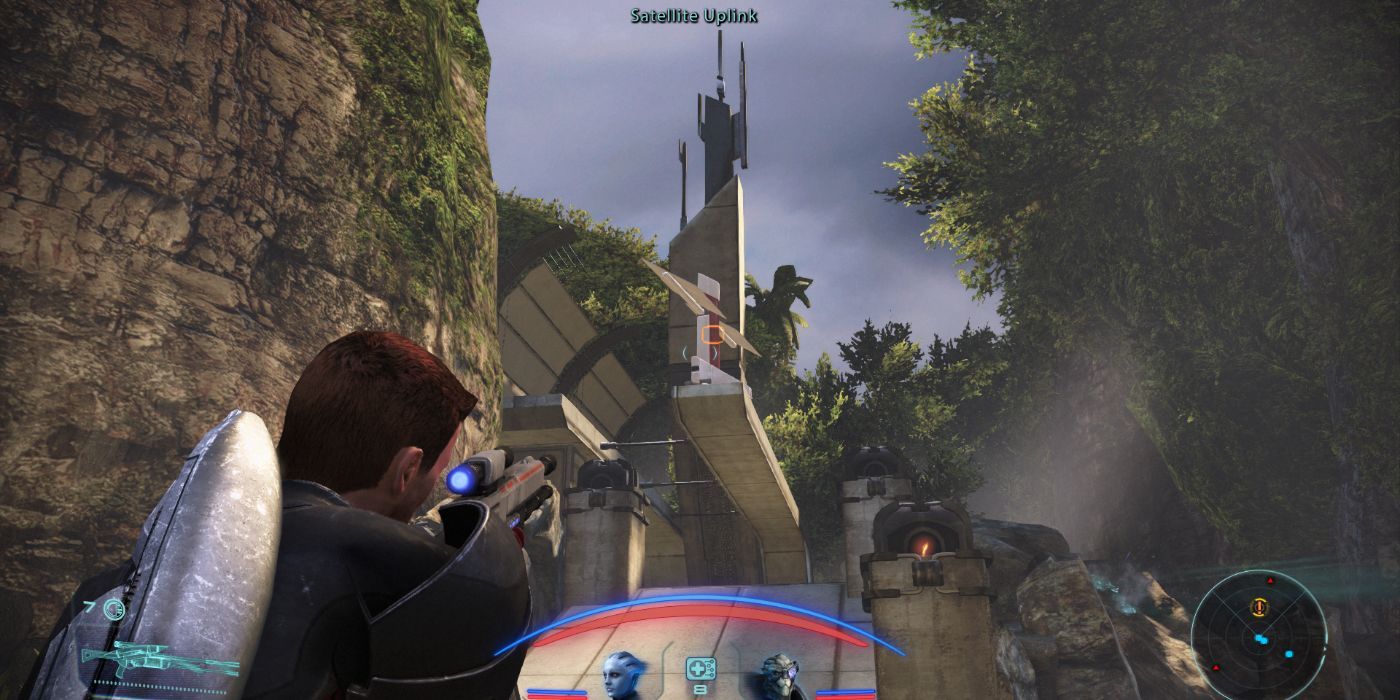 The satellite uplink itself is located on the roof above the entry ramp. Use either a weapon or one of your powers, whatever you feel is best, to destroy it. 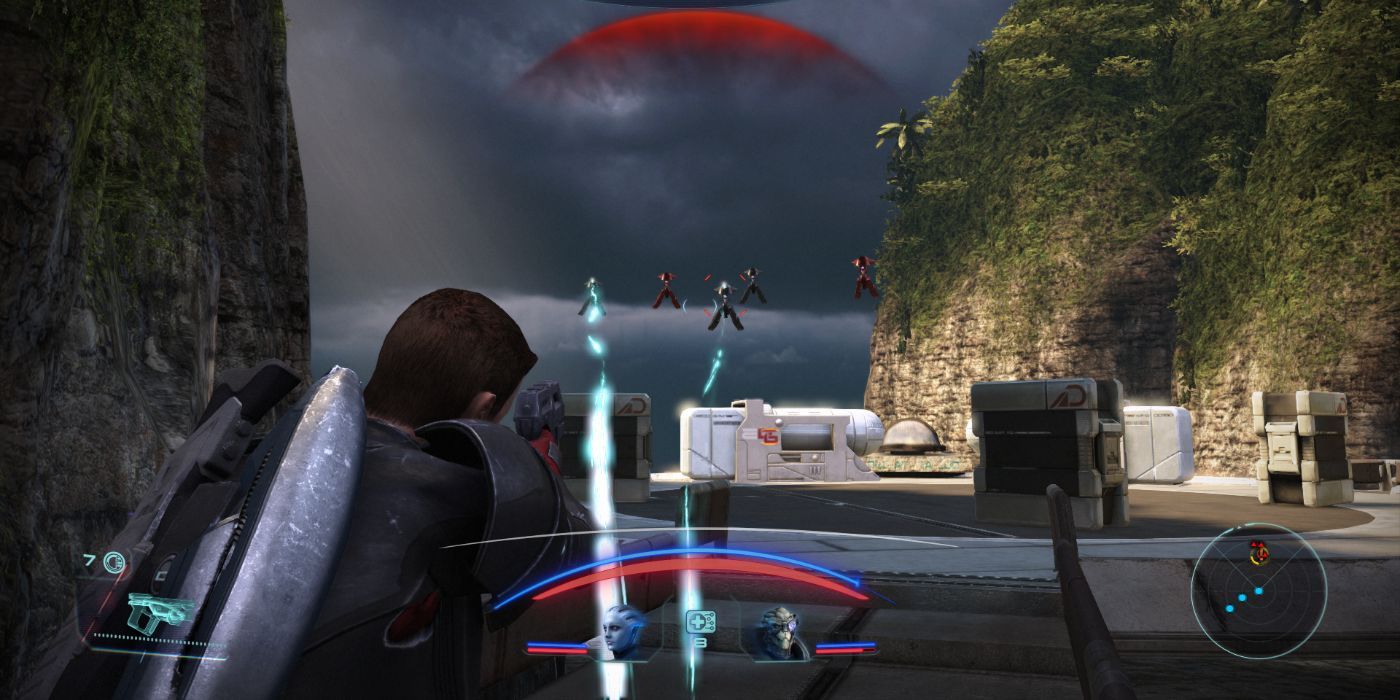 The next thing you have to do is destroy a group of geth flyers. They consist of five geth drones; three assault, and two rocket drones, so don’t let the name intimidate you that much.

There are two fuel tanks that can be shot at to take down some of the drones but are not essential to destroy for the quest. 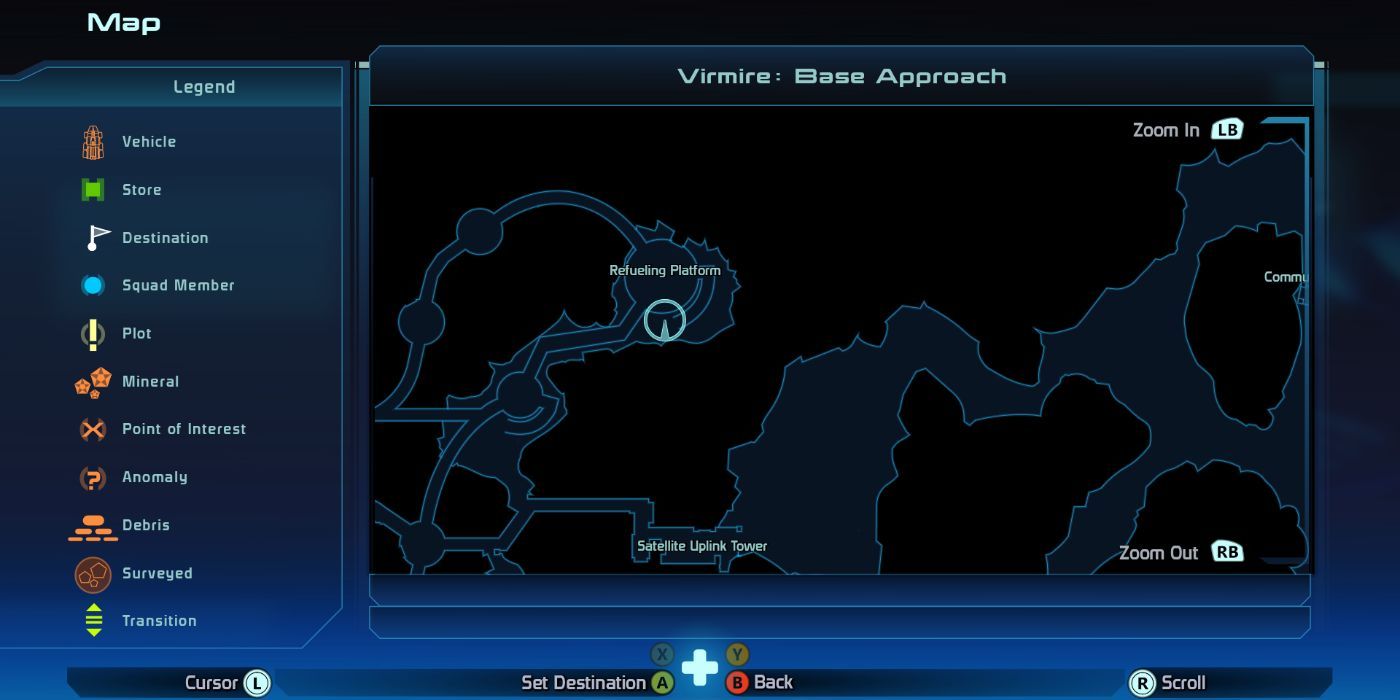 The geth flyers can be found at the refueling platform located to the north of the uplink tower.

When on foot, head past the bridge on the other side of the tower ramp, and when you get to an area where the path ahead splits up, head right and keep going straight until you see either the fuel tanks or the geth drones. 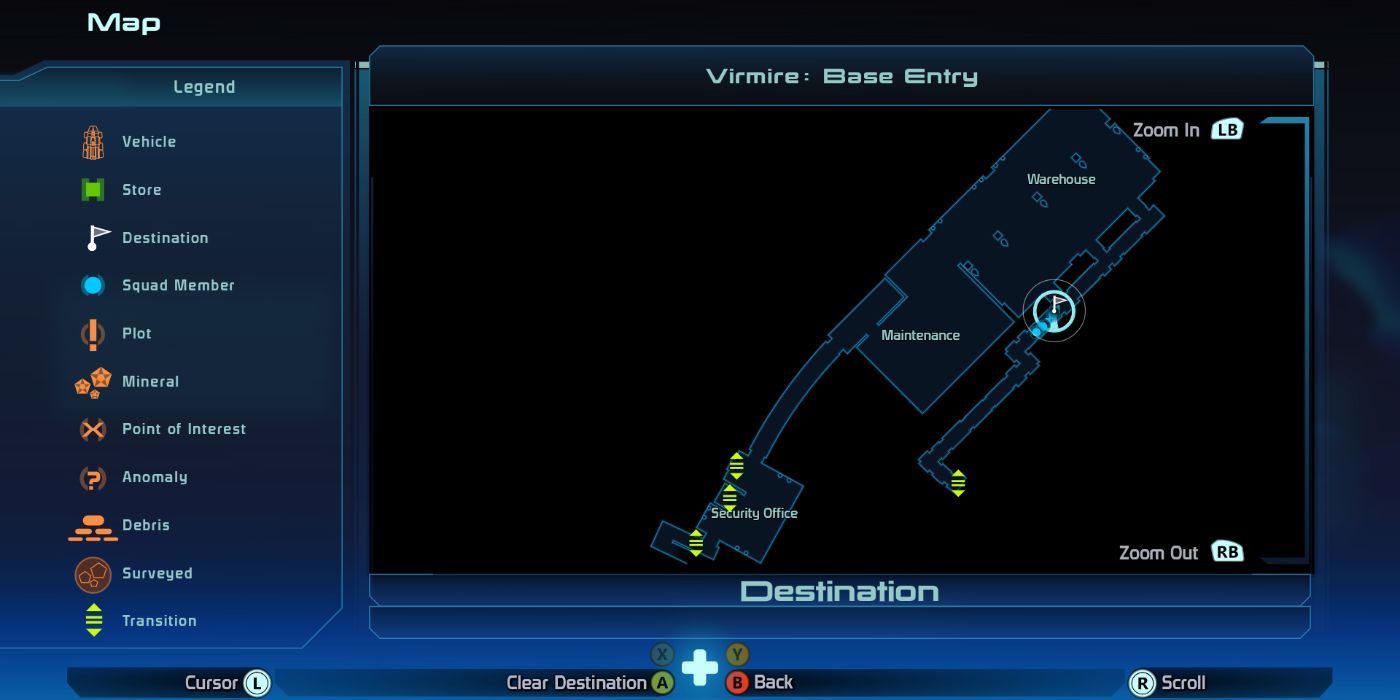 Once you arrive in the base entry area, you will see a security console that will let you access base security. Access it to disable the alarms and to possibly make the base defenses on the other side of the base, where Captain Kirrahe and his team are, shoot anything in sight. 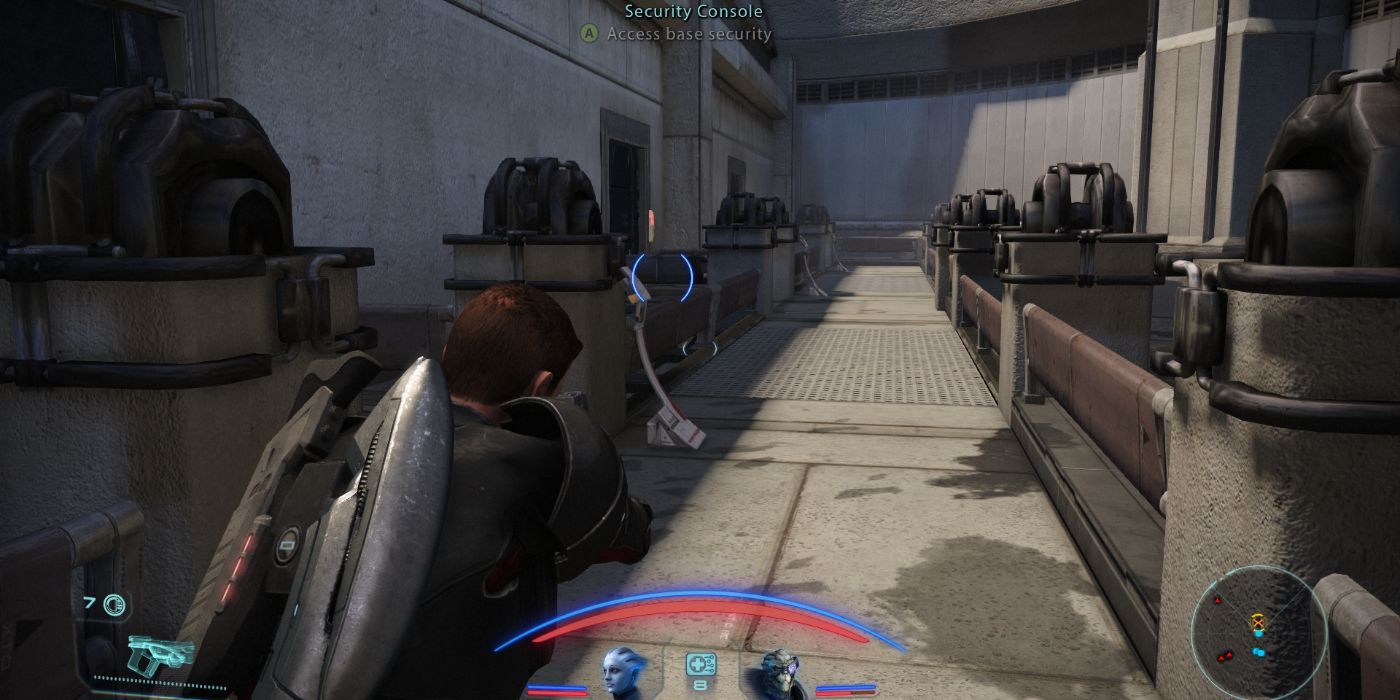 Be sure to only disable the alarms by selecting the “they have enough trouble” option as doing the second option will endanger Kirrahe’s team and possibly kill him. You will be warned of this possibility by a squadmate!

How To Tell If You Succeeded

If you progress through the mission and Captain Kirrahe stays on the comms right up until the end, then you know you succeeded. Doing none of these things will have Ashley or Kaidan, depending on who you sent with Kirrahe, take Kirrahe’s place on the comms and inform you later that he was killed in action.

Once the mission is completed, Kirrahe can be found in the Normandy’s hangar bay and talked to. He will say it was an honor to work with Shepard and lament over the losses of his men and whoever was left behind on Virmire.

The Consequences Of Kirrahe’s Survival 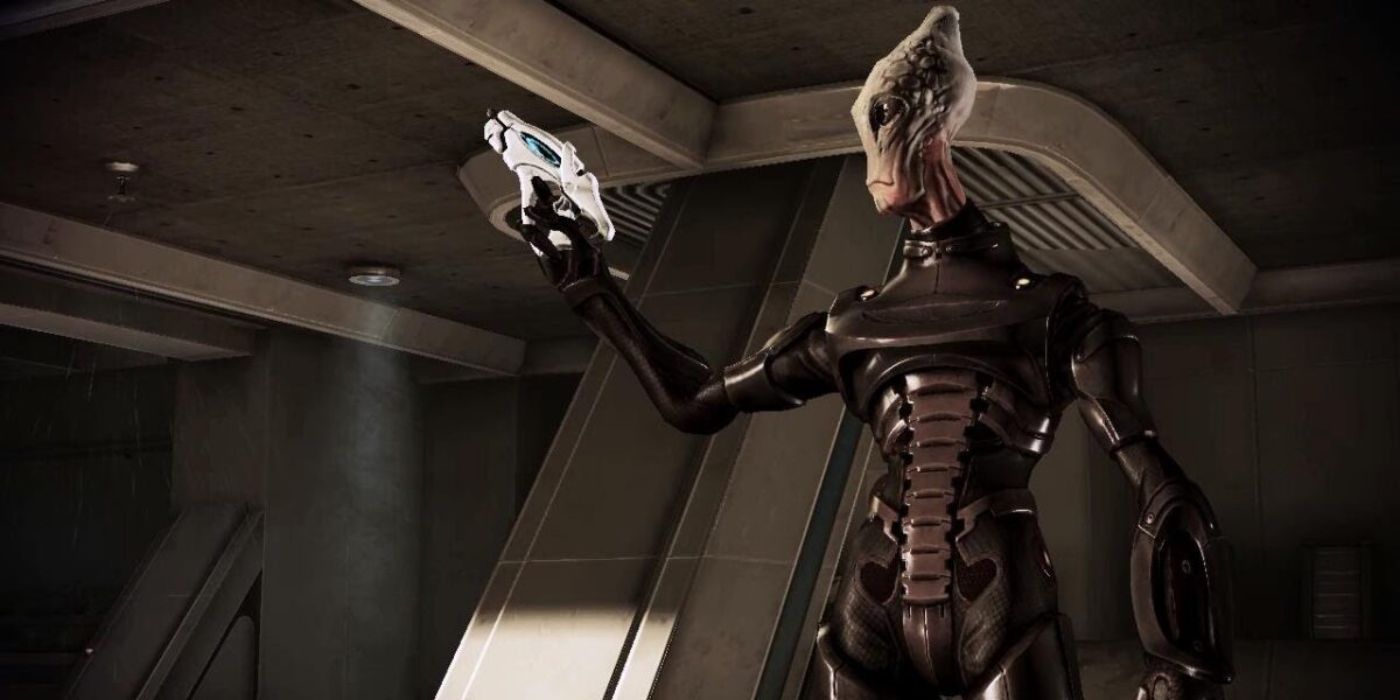 If Kirrahe survived the mission on Virmire, he will show up again on Sur’Kesh in Mass Effect 3 when you go to retrieve the krogan female. You can talk to him to catch up on what he’s been up to and he even gets a cool moment where he takes out some Cerberus soldiers in the mission.

If that doesn’t happen and he survived Virmire in the first game, then he will still be a war asset for you, regardless of your decision to cure the genophage or not.