Ready to blow stuff up to the beat? Forget Dance Dance Revolution, it’s time to get metal. Featuring a robust soundtrack to slaughter to, first-person shooter Metal: Hellslinger is poised to land next year. Wielding shotguns, pistols, and more, you’ll attempt an incursion on Hell itself as a mysterious demon-like entity – all to the music. 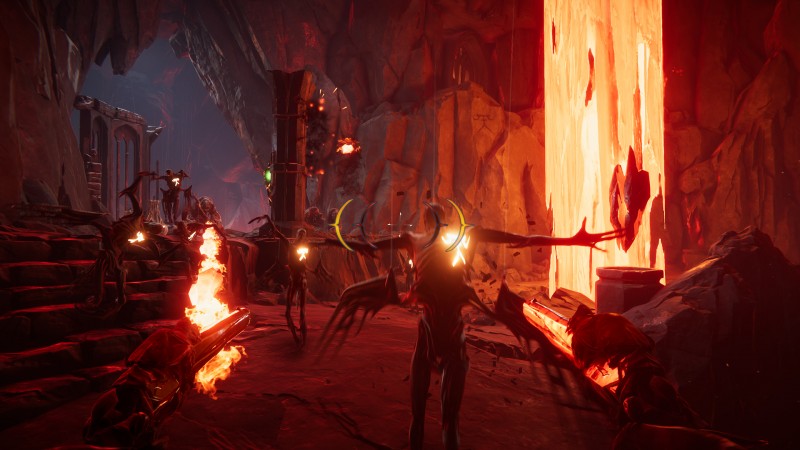 Land your shots to the tunes and tear enemies to shreds to increase your score multiplier. The more on point you are, the more metal the music gets, leading to a reward loop that has you reveling in mass destruction and demonic massacre. There’s a hell of a list of metal talent involved, including Trivium’s Matt Heafy and Arch Enemy’s Alissa White-Gluz. Each level has its own track to try to chase for the best possible score and sounds. 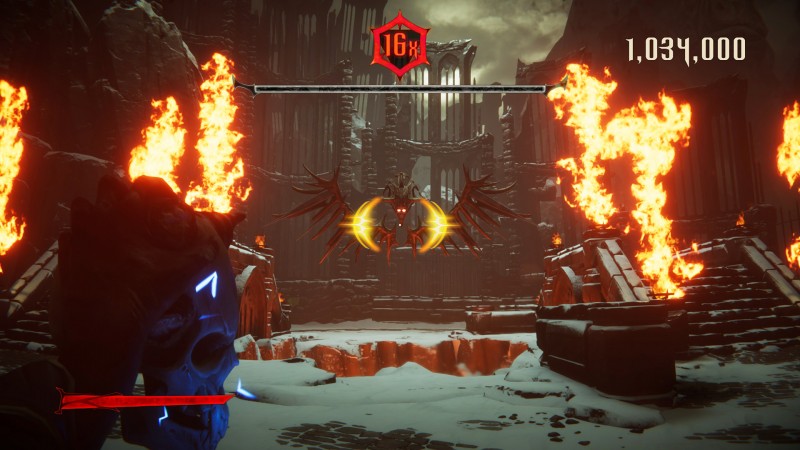 David Goldfarb (Battlefield 3, Payday 2) and the Outsiders are primed to turn music into mayhem when Metal: Hellsinger hits in 2021 on Xbox One, Xbox Series X, PlayStation 4, PlayStation 5, and PC. The game is being optimized for next-gen, featuring up to 120 FPS

Check out the trailer below for a look at what the carnage is like!