Metroid Dread Has Changed The Way I Play Games

I recently finished Metroid Dread. Yes, I know I'm late to the party, but who among us doesn't have a pile of unfinished games they keep telling themselves they will get to eventually? I knew Dread was good, I knew I wanted to play it, but since I had never played a Metroid game before, other titles took precedent. Guardians of the Galaxy, Pokemon Legends: Arceus, the remastered GTA Trilogy. Really wish I had started Dread ahead of that last one. A few weeks ago, a gap in my gaming schedule finally opened up, and my Dread journey could finally begin.

Even though it looked great, and the hype was unavoidable, Metroid games are usually the sort of thing I avoid. I heard talk of dominant bosses and getting lost in the mazes beneath the surface of planet ZDR. It might not be popular to admit, but I like to be guided in games, at least when it comes to the main story. Not taken by the hand and dragged through it per se, but knowing which way you need to go next and markers on maps don't bother me in the slightest.

The want to see what all the fuss was about usurped all of the above, not to mention my love of using Samus in Smash. That's right, despite never having played a Metroid game before, Samus has been my go-to fighter since Melee. Go figure. Before the game had even begun, I felt like I may have made a mistake. Everything I play on Switch has a colorful and fun feel to it. Dread does not. I mean, it's called Dread for starters. Talk of those new to the series getting stuck and frustrated right off the bat were not exaggerated. I kept dying, running into dead ends, getting lost. It annoyed me, but I'd spent a lot of money on this game, so I persevered. 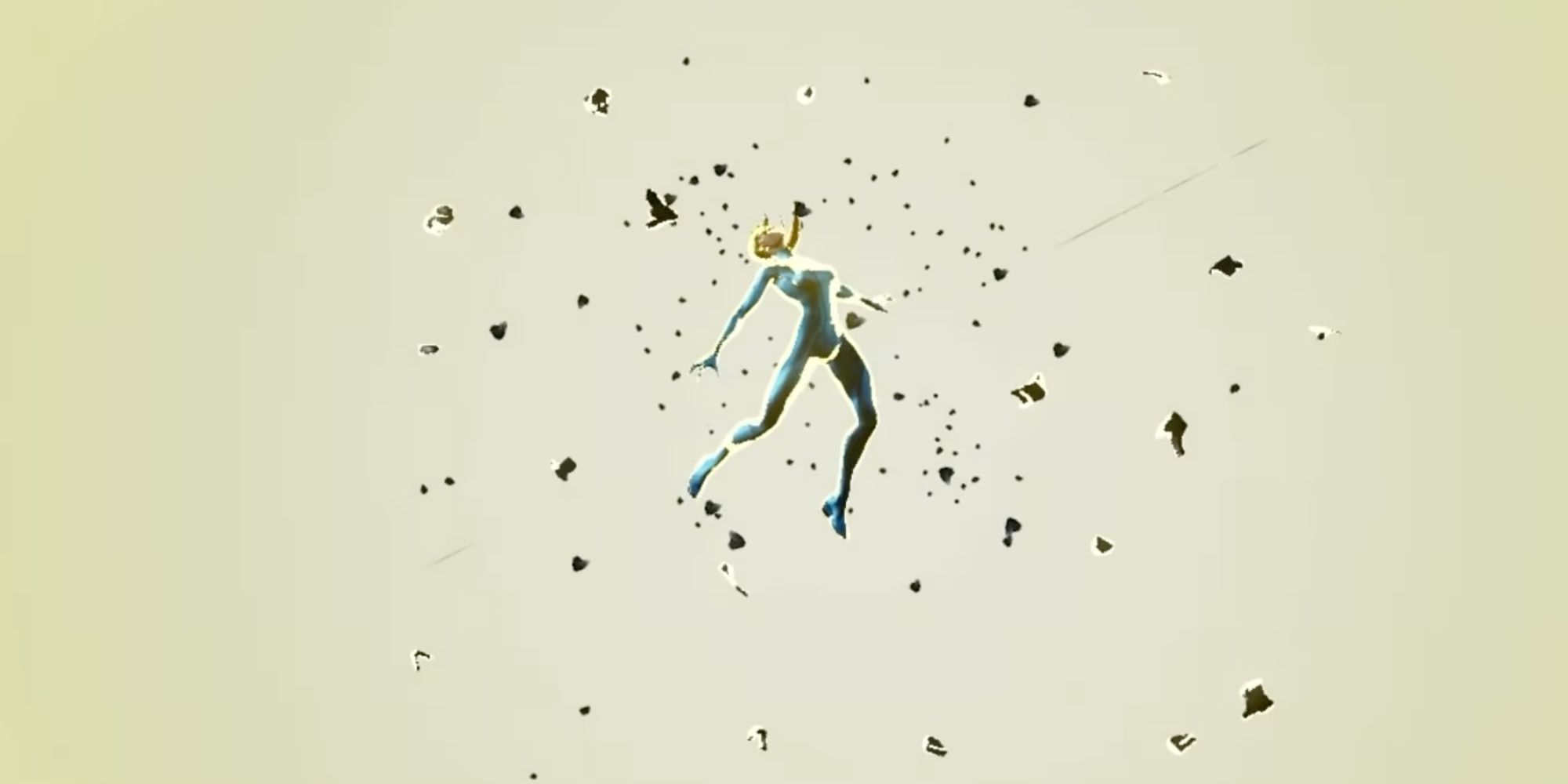 Knowing Dread is a somewhat short game also helped at this point. Not only did I think it wouldn't take up a huge amount of my time, but I also figured it wouldn't take long for me to get the hang of things and start enjoying myself, and I was right. I quickly went from forcing myself to like Dread to not being able to put it down. Every time I found myself with a spare 15 minutes or so, I would grab my Switch and progress through the game a little more.

These shorter bursts of gameplay would revolve around me getting completely lost, exploring areas I didn't even need to be in at the time. Before Dread, that would have infuriated me. Had I still been lost at the end of that session, no matter how long, there would be a very real chance I never returned to the game. That the next time I picked up a controller and loaded up the game, I'd remember where I left things and start playing something else, potentially never returning, casting it into the endless backlog of unfinished games. In Dread, I liked being lost. The map is small, which means you're never too far from where you need to be, but its dense, which means there's always stuff to find and keep you entertained. Even when I was completely lost, I still felt like I was making progress. Picking up missile tanks, becoming more adept at using what became a long list of abilities that needed to be mastered.

Learning to love getting lost is only half of how Dread has changed the way I game. The other half is down to its bosses. Dread's bosses are tough. Really tough. Tougher than I'm used to. That meant my usual approach of battling a boss over and over in a single session until I beat them just wasn't possible. Try perfectly evading Raven's Beak's attacks over and over while a hungry toddler attempts to wedge their head between your face and the Switch screen, reminding you its dinner time. Again, bosses would be a point of contention for me in the past. If I gave up and walked away, coming back to the game a few days later would usally result in me remembering why I was stuck and moving on to something else. 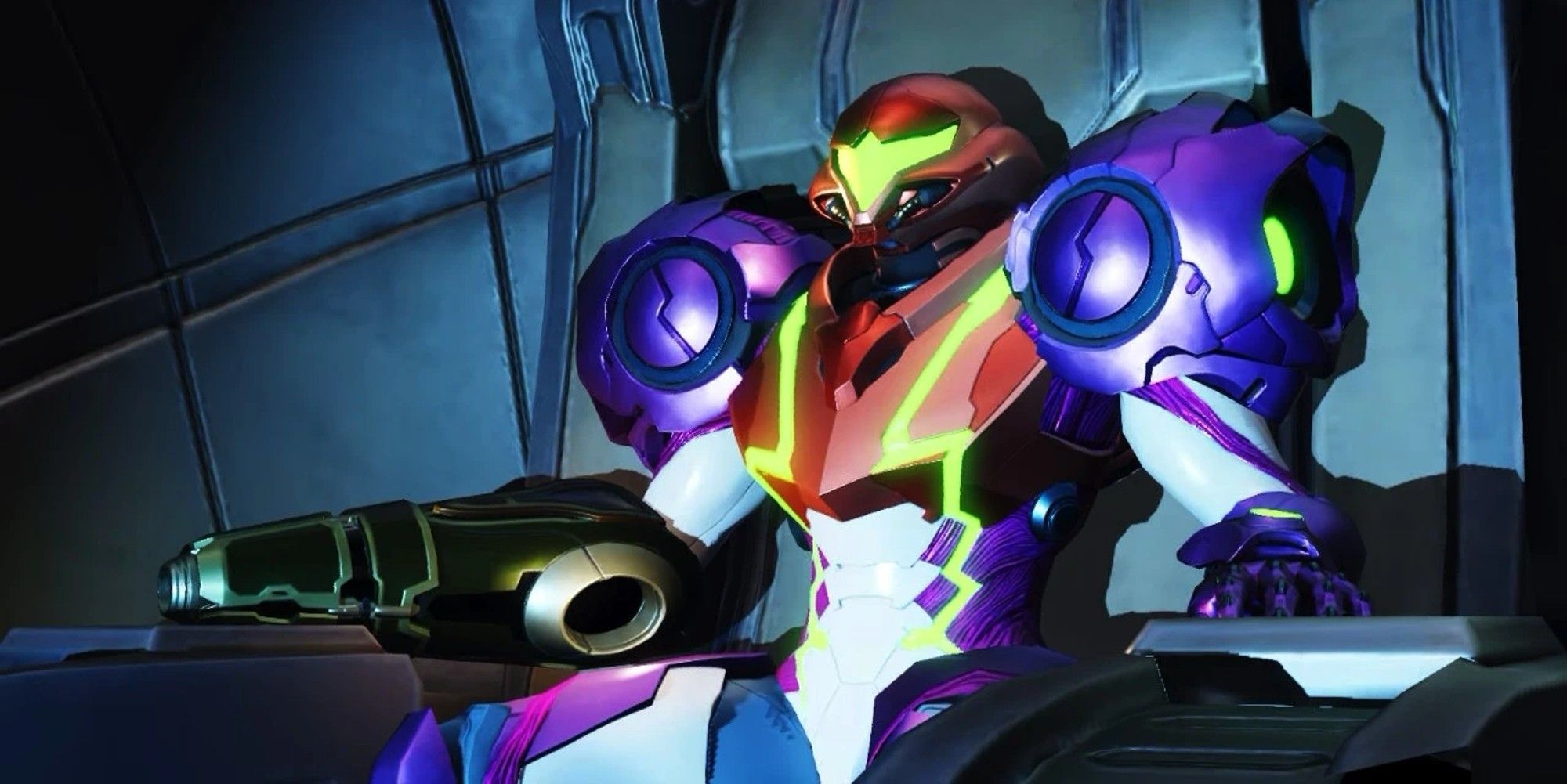 That wasn't the case in Dread. The bosses were so well-designed, so much fun to battle, even losing to one of them 50 times didn't make the 51st battle tedious. Even when I had to stop to make dinner or even sleep, coming back the next day, it was fine. In some cases, I even found sleeping on a boss you've battled tens of times, letting it sit in the back of your mind while you rest or get domething else done, actually helped. Finding the right place to take out an EMMI only to be killed 20 times in a row made me want to snap my Switch in half. The feeling I got from walking away, coming back, and beating it first time though, there's nothing like it.

Dread is different from anything I have played before. It required me to play a different way, and at the time, I wasn't sure if that would change how I play other games. I've discovered since that it most definitely has. Robotnik's Death Egg, a final boss I have beaten countless times before, thwarted me over and over while playing Sonic Origins. Instead of staying up until 2am to finish the job, I slept, returned in the morning, and sent Eggman scurrying to Sonic 3. I've found myself wandering around in other games, picking up more side quests, not blinded by my previous desire to stick with the main quest and power through. It might not do my backlog any good, but it has resulted in me getting more from games I already loved, and it may lead to me liking games I never thought I would move forward.

I played a lot of good stuff in 2021. It Takes Two, Guardians of the Galaxy, New Pokemon Snap. Even after having finished it, I'm still not sure where Dread would rank among those games. Despite my unexpected love for it, it might not top the pile. It was the most important game from 2021 I played though, because it has changed the way I play games. Now, time to see if it has changed it to such an extent that I can finally hop on the Elden Ring bandwagon.