In the January 2019 Nintendo Direct it was revealed that Metroid Prime 4 had been delayed with development on the project restarted.

Nintendo EPD general manager Shinya Takahashi said the standards of the scrapped version had not met those required of a Ninty game.

Since then development of Metroid Prime 4 has restarted with Retro Studios, the devs behind the original iconic trilogy. 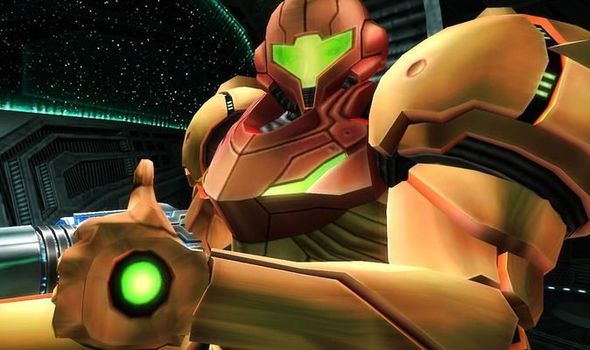 Following on from this news there has been no further word from Ninty on the project, with no in-game pictures or footage being showcased so far.

However, there could be signs that development on Metroid Prime 4 is being ramped up ahead of its launch.

As reported on in a post on GamingBolt, a recent job listings suggests Retro Studios might have outsourced parts of Metroid Prime 4’s development.

Specifically, a job advert for a temporary position working on the environment art has been spotted on LinkedIn.

The ad mentions that the position is responsible for reviewing outsourced work and ensuring it is up to the standards of Retro Studios.

The job advert was spotted by YouTuber Doctre81 who in a post online talked about it. 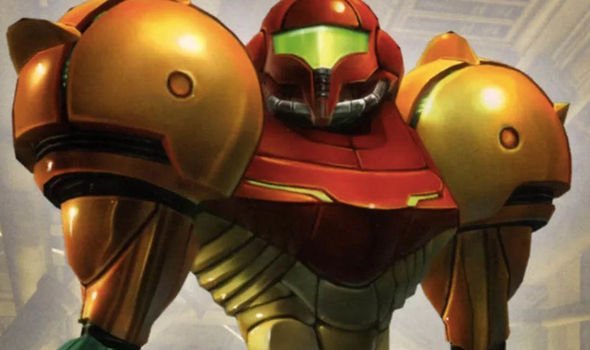 • Collaborate with Artists and Designers to creatively solve problems 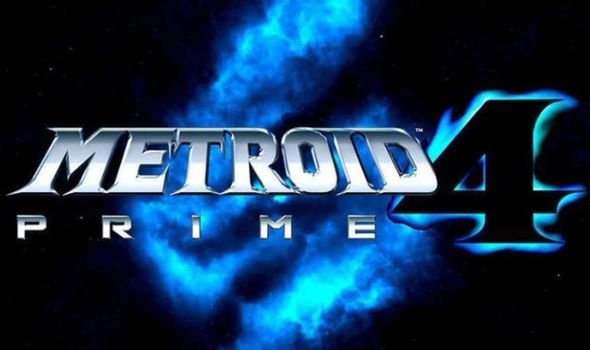 If Retro Studios is outsourcing parts of Metroid Prime 4’s development then it could be a sign they are trying to fast-track progress on the project.

The Switch has been out for almost three years, and has built up a hugely impressive library of exclusive games.

But as we head into 2020 the number of upcoming exclusives pencilled in for the Switch is looking slightly bare.

We know for certain that next year will bring with it Animal Crossing New Horizons as well as the Xenoblade Chronicles remake.

But apart from that the release schedule for next year is looking lacking on the Switch exclusives front.

So it would make sense that Retro would be doing all they can to ensure a quality Metroid Prime 4 game can be released as soon as possible.

And if outsourcing helps expedite development without compromising quality then that will surely be great news for Nintendo Switch fans.