Mick Gordon has released a scathing blog post detailing the controversial development of Doom Eternal and alleging how, as composer, he was mistreated, underpaid, and taken advantage of by studio director Marty Stratton in ways that have irreparably damaged his professional career and personal life. It’s one side of the story, but Gordon is armed with a stack of credible evidence here to paint id Software in a very bad light. It adds some missing context to the continued mystery around Gordon’s work on the game and his less than amicable departure. It seems he was forced out before the company tried to pay him off with hush money. After refusing, this statement is intended to reveal the truth.

Music is an integral part of video games, and none of them would be the same without talented composers bringing their worlds to life. Final Fantasy 7 would be nothing without Aerith’s Theme or One Winged Angel, while I couldn’t ever imagine The Last of Us or Uncharted existing without their iconic themes. Music is far more than a dull soundscape to escape the awkwardness of silence, it bears equal importance to visuals, mechanics, storytelling, and so much else – and without it the medium would cease to be. Doom, especially in its modern versions, exemplifies this better than most.

When people talk about Doom (2016) the conversation largely revolves around its use of sound and music. Its rip-roaringly gruesome use of heavy metal and gorgeously disgusting sound effects allow its more bombastic moments to land perfectly, and without them we’d likely view the game very differently. Of course, we adore the gunplay and design of its world, but it wouldn’t be the same without Mick Gordon along for the ride, and it’s bizarre to see id Software view him as an expendable asset they can take along for a ride and treat like dirt. 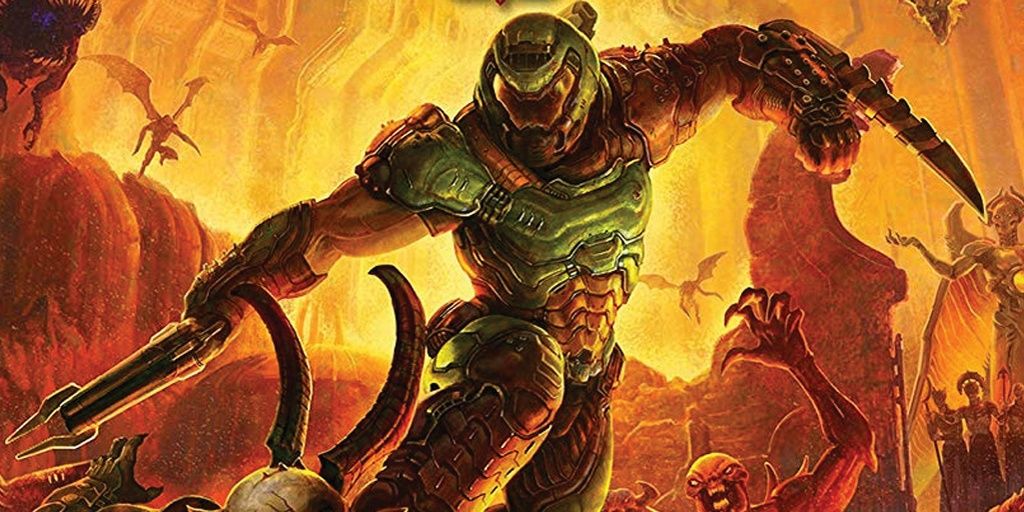 If Gordon’s blog is correct, id didn’t fall behind on an invoice Gordon for a few weeks or avoid replying to an email or two, it withheld payment for almost a year, refused to provide him with all but essential contracts, and used almost double the amount of material he was paid for in the end. It is unethical, knowingly lined with betrayal, and will likely change the perception we have of this company forever. It makes me feel dirty, and ashamed for composers who are being taken for a ride.

I’d like to think this behaviour is an exception to the rule, and that the majority of composers and musicians involved in the creation of our favourite games are treated with more respect, but if a high-profile title like Doom Eternal can’t get it right, who can? Mick Gordon is a name often mentioned alongside other auteurist musicians in the industry, but there are so many smaller teams and projects out there crunching away to bring games to life, and I hope they’re getting their dues instead of being dragged through a swamp of bullshit. 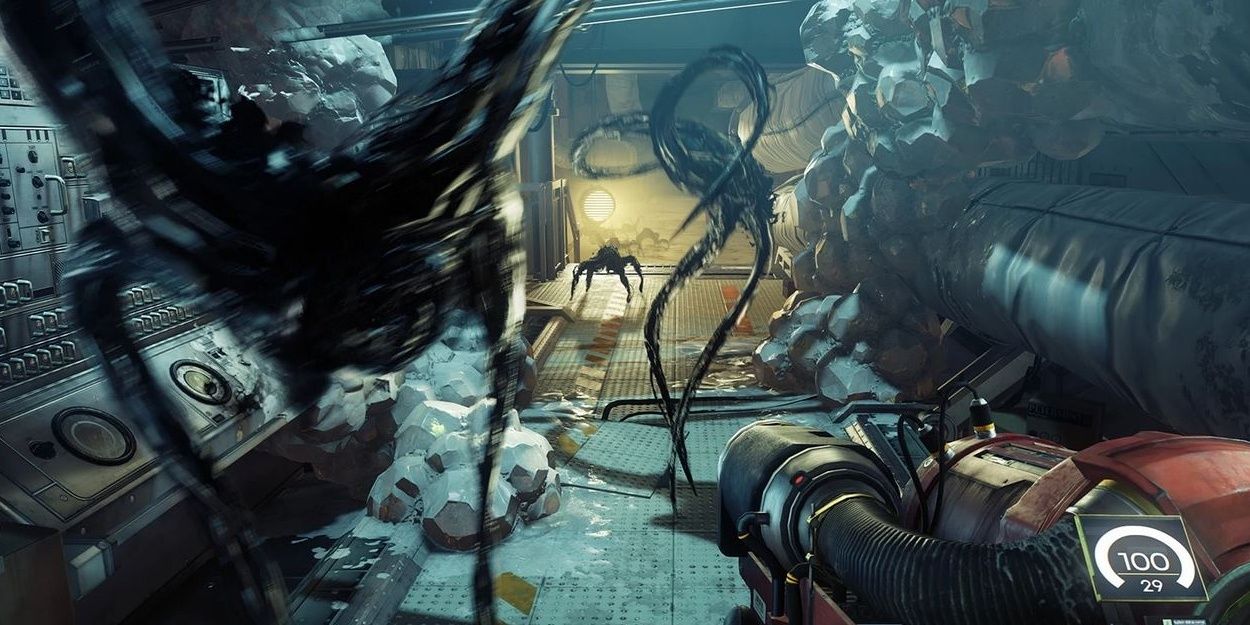 Gamers – at least those in the mainstream – aren’t exactly knowledgeable about how their favourite titles are made, and how much work from every department goes into making them possible in the first place. This goes doubly for the music team, which often needs to rely on concept art, scripts that may be changed, or even word of mouth to piece together entire scores. Gordon says as much in his blog, which laments the lack of insight he was given throughout Eternal’s development to do his job. I can’t imagine having to conjure up something from nothing, even with a sequel, since there are so many variables to consider. It’s an intense game even without these struggles, and this approach would lead to so much trial and error, and it doesn’t seem Stratton was willing to compromise. For Gordon this meant more crunch and less pay, which just isn’t fair.

Music’s place in video games has long been cemented, so why aren’t the individuals behind it being treated with more respect and fair compensation? It isn’t asking much, and it would take a very big controversy to have a composer of Mick Gordon’s profile to speak out like this. I stand with him, and want to see where this story goes and if id Software and Bethesda are willing to change their tune for the better. If not, well I guess that wouldn’t surprise me.