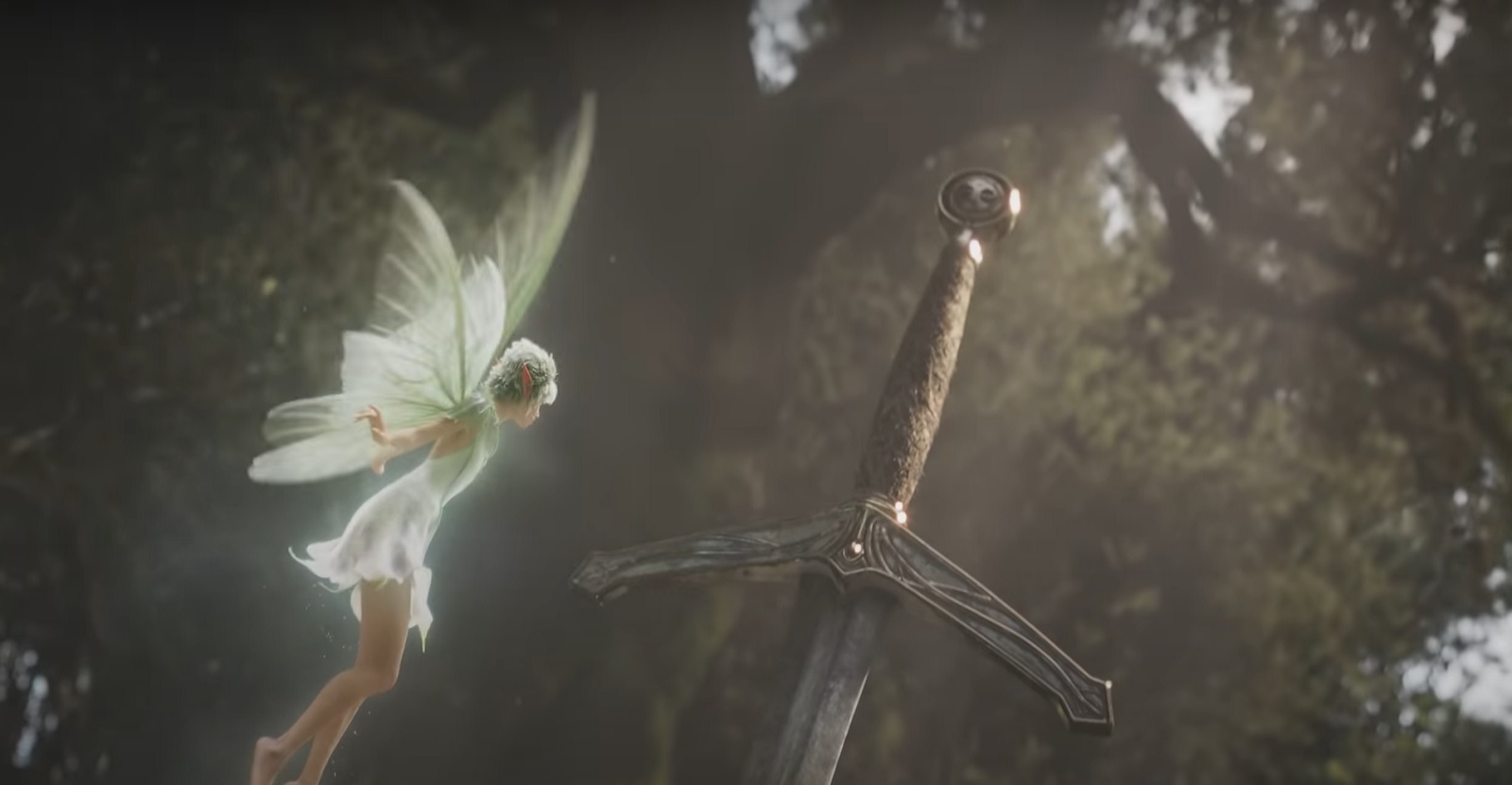 As Microsoft’s big E3 presentation draws near, insider Jeff Grubb has tried to lower expectations with a list of games that won’t appear.

Aside from Halo Infinite, which games will be present during Microsoft and Bethesda’s E3 showing tonight are a complete mystery. There’s certainly a bevy of exciting possibilities, but one insider, rather than make suggestions of what will be there, has listed the games that won’t appear.

GamesBeat journalist Jeff Grubb, perhaps in an attempt to lower expectations and prevent fan disappointment, posted a selection of games he claims won’t be featured during the Microsoft presentation.

When asked if Rare’s Everwild or the new game from Compulsion Games (the We Happy Few studio) would be shown, Grubb ruled both out as well. Someone else asked if Microsoft would finally announce a new Banjo-Kazooie game, with Grubb bluntly replying ‘No.’

We’ll just have to wait and see until Microsoft’s presentation, which begins at 6pm BST and is scheduled to run for around an hour and a half.