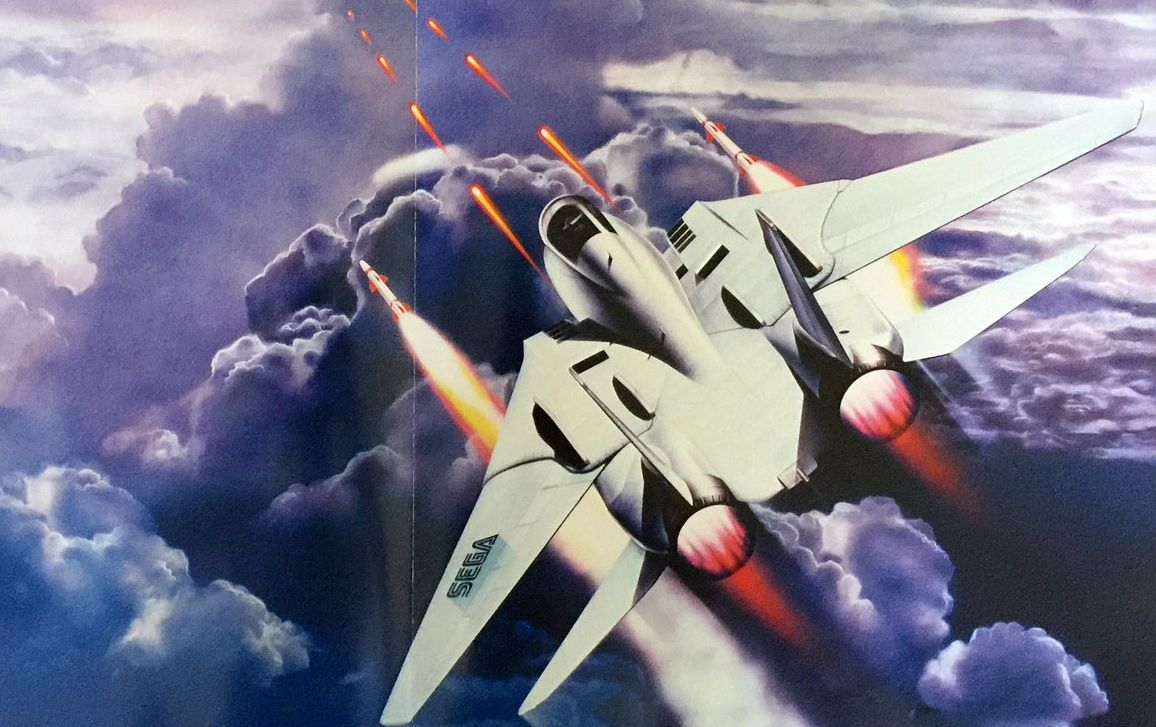 A reader is impressed by the graphics in Microsoft Flight Simulator but not the lack of gameplay and suggests Microsoft brings in Sega to help.

Like anyone that has access to Game Pass on Xbox Series X I was very keen to get a go on Microsoft Flight Simulator once it was released. I heard about the amazing graphics and wanted to see them in action and buzz my own virtual house and some famous landmarks. I did all that and I was very impressed. Really, just an amazing technical achievement given how realistic it is and how it uses real word information about weather and everything. The only problem is that it’s incredibly boring.

Those first couple of hours while you’re going to famous places is fun but when you’re finished messing about you begin to question what the game is actually about and you realise that the answer is ‘nothing’. This really is just a simulation. It’s not meant to be a game, there’s no gameplay and they couldn’t even be bothered to add in some hoops to fly through or anything.

That’s fine, I get that’s not what was intended, and I don’t want to criticise the developers for doing what interests them. But the fact that what they’ve created is basically a giant sandbox but without any way for ordinary gamers to take advantage of it (yes, I know, PC mods) seems like a real waste to me.

There is some Top Gun DLC coming up, but it doesn’t seem as if any of the weapons will work and the main appeal is trying to land on an aircraft carrier. Which I can see is probably exciting to some people but not me or, I’m going to imagine, most gamers.

So my proposal is simple: let Sega make the DLC. Or, even better, forget the Top Gun aspect and just make it a full-on After Burner spin-off.

We all know Sega can’t compete in the modern era of console games. Their PC strategy games seem to do well but only because Sega took a surprisingly Microsoft style approach to the genre and just bought up all the best developers so they could become instant experts. In terms of the sort of games Sega used to be famous for they’re now lightweights and can’t even make a decent Sonic game.

I believe this is in large part because they’re so far behind on technology. Sonic games are actually really difficult to make (think about it, you’re running really fast and have to be a platformer at the same time) so it makes them look more incompetent than they actually are. Most of the other problems are that they simply can’t make a game like OutRun or After Burner anymore that has the graphical wow factor it needs.

When those games first came out in the arcades they were state-of-the-art but nothing they make today is going to be anything close to that. I hope you see where I’m going with this but if Microsoft provide the technology, I’d love to see Sega provide the gameplay.

It’s similar to Nintendo. Who wouldn’t love it if Zelda looked as good as it played? The games still don’t look bad, and Nintendo are rich enough that they can compensate with the quality and quantity of content, but it’s not as if their games couldn’t still be a lot better than they are.

Sega are in an even worse spot though and basically haven’t made a decent non-PC game since the PlayStation 2 era. Use Microsoft Flight Simulator as their playground, though, and I’m sure they could create great games as well. Then, when they’re done, give them the chance to make some DLC for Forza and OutRun can make a comeback as well.