Another game has revealed you can’t carry over saves from PS4 to PS5 and Microsoft hasn’t missed the chance to criticise Sony for it.

Codemasters has revealed that while you can get a free upgrade from the PlayStation 4 version of Dirt 5 to the PlayStation 5, you can’t transfer over save data – despite the same option being available on Xbox.

The same is also true of Yakuza: Like A Dragon and no doubt other PlayStation 4 games, with neither Sega or Codemasters providing any explanation for why the option exists on Xbox but not PlayStation.

You can transfer save data between the PlayStation 4 and 5 versions of Spider-Man: Miles Morales though, which suggests that perhaps Sony is currently holding back information about the feature from third party publishers.

‘At Xbox we put gamers first’, said Greenberg, in obvious reference to the new PlayStation 5 revelation.

It’s not the first time Microsoft has tried to take advantage of criticisms against Sony, as they were also quick to mock them for confusion over upgrading to the PlayStation 5 Spider-Man remaster.

Sony do keep offering up easy targets though, which is surprising considering they must know that backwards compatibility and current gen upgrades are one area where Microsoft has a clear advantage – at least in terms of public perception.

And yet so far Sony has reminded frustratingly vague about their own policies and seem to support the concepts only with some reluctance. 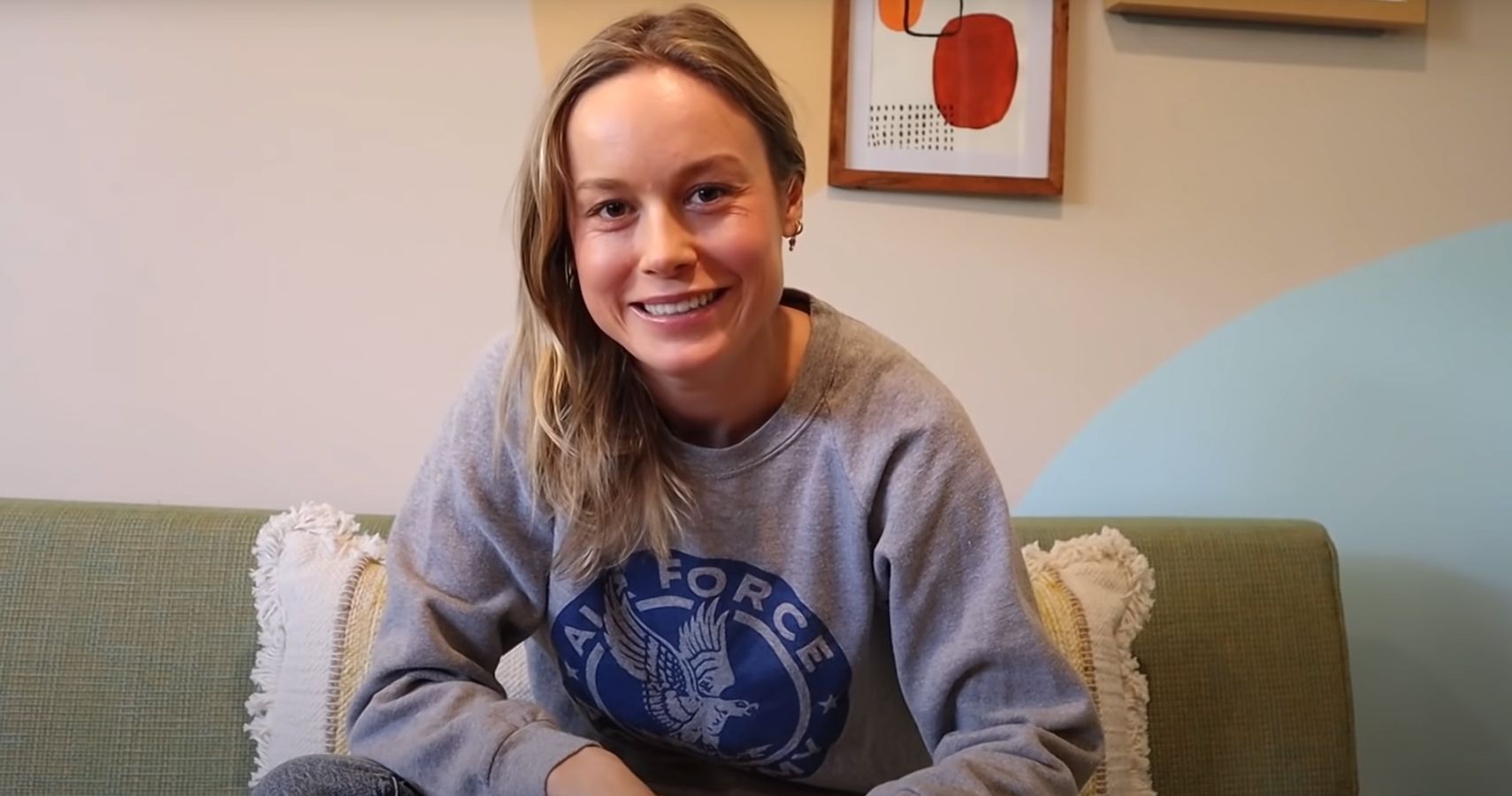