The new DLC fighters for Super Smash Bros. Ultimate have been announced and it’s Steve and Alex from Minecraft – plus a zombie and Enderman.

The latest addition to the Super Smash Bros. Ultimate roster isn’t Crash Bandicoot but it is another third party character, or rather characters, as Minecraft is added to the game.

That will make it the second Microsoft published game in Smash Bros., after Banjo-Kazooie, and is further proof of just how well Microsoft and Nintendo get on nowadays.

There will be four playable characters in total – Steve, Alex, a zombie, and an Enderman – but hopes that a skin representing Master Chief from Halo would make it in have not been realised. So clearly the two companies aren’t quite that close yet.

The reveal consisted of a short announcement trailer and introduction by Smash Bros. director Masahiro Sakurai, who promised more info on Saturday, 3 October at 3.30pm BST – just before the big Minecraft Live event.

You got a pretty good idea of how things would work form the trailer though, with Steve and Alex using a sword, anvil, and TNT to fight opponents.

It wasn’t quite as clear how the zombie and Enderman would differ from the human characters, but it seems you can build and add blocks to any stage – something Sakurai mentioned as being a tricky thing to implement.

He also spoke about the difficulty in making the characters fight effectively given their short reach, but it all seems to have worked out in the end.

There’s no indication of when the DLC will be released but perhaps we’ll find that out at the weekend. 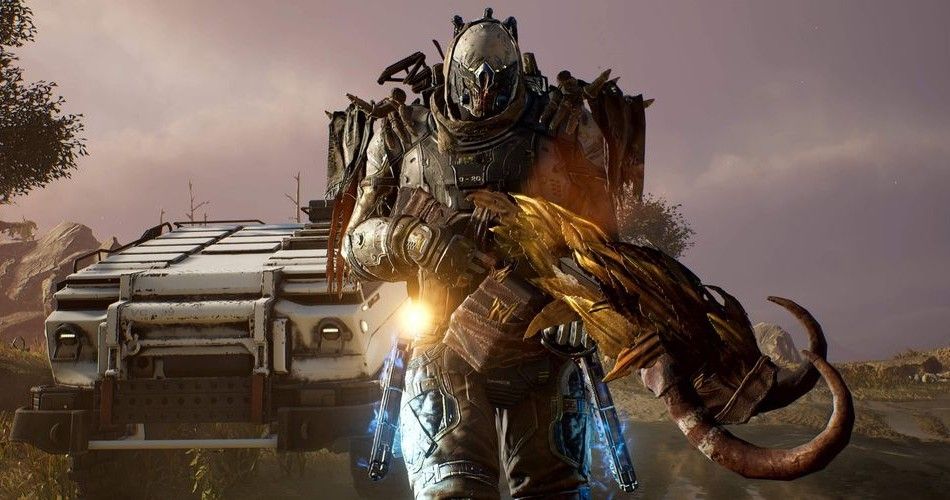