With the industry still not over its phase of remastering older games for newer hardware, it obviously makes sense that fans of developer Mistwalker are curious if the acclaimed developer would be interested in reissuing its classics on modern platforms. Sadly, that doesn’t seem to be in the cards, at least not according to a recent interview with the legendary Hironobu Sakaguchi (boss of Mistwalker).

In an interview with VideoGamesChronicle, Sakaguchi said in no uncertain terms, “To be perfectly honest, there aren’t any plans for any remakes at the moment.” Talk of remakes for older games such as Lost Odyssey, Blue Dragon, and The Last Story came up during a discussion about Mistwalker’s latest mobile RPG, Fantasian. While a risky move for the developer, Sakaguchi is simply more focused on creating new adventures instead of rehashing the past. “I would personally find myself more attracted to the idea of coming up with another original story or world or building something new,” he said. 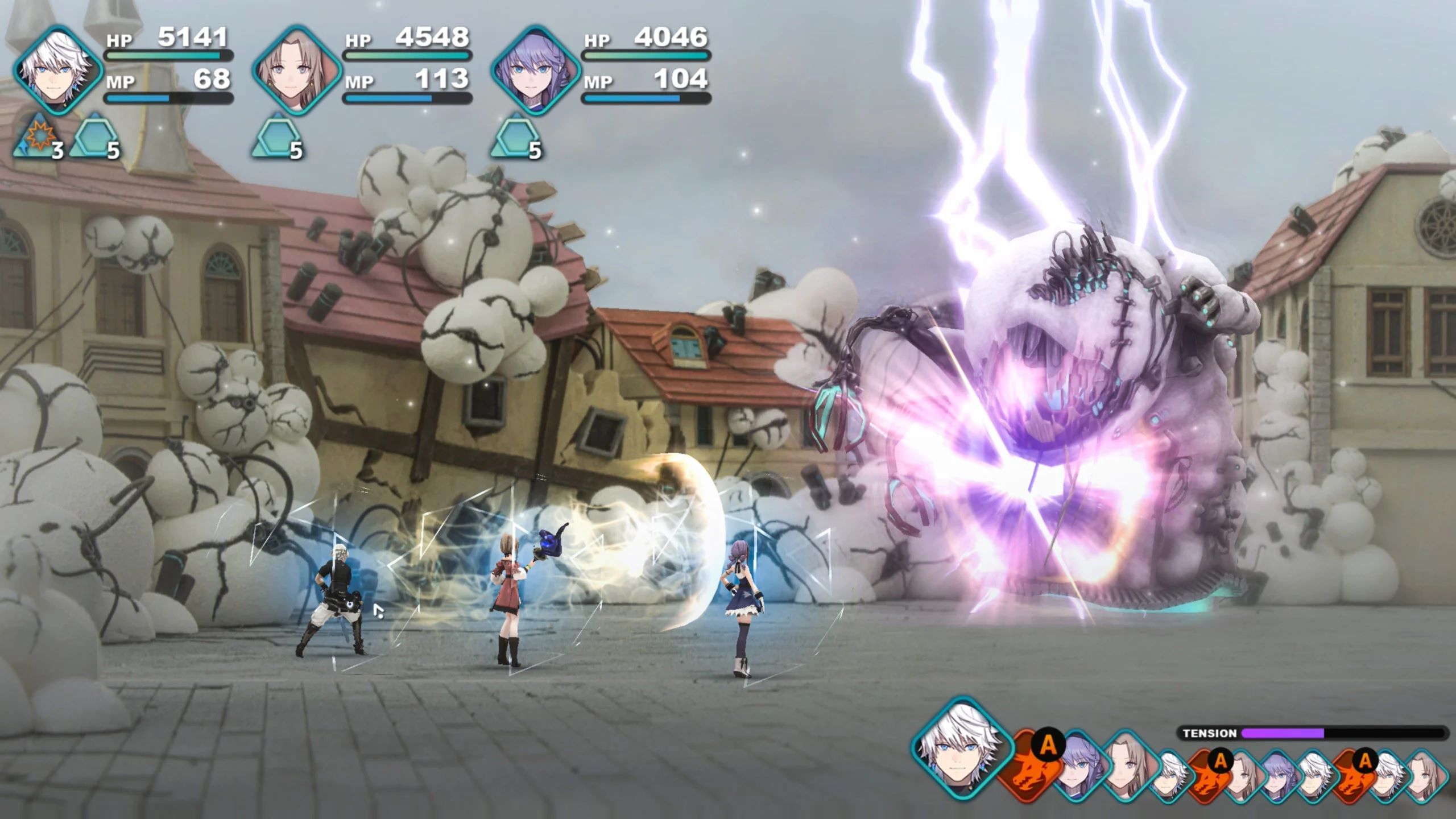 That’s likely going to be depressing news for fans of Mistwalker’s titles. The company was formed with some backing from Microsoft around the dawn of the Xbox 360 era. It then created two Xbox 360 exclusive games (the aforementioned Blue Dragon and Lost Odyssey) before transitioning to the Wii in 2010 (for The Last Story). After all three titles failed to meet sales expectations, Mistwalker has been relegated to mobile titles for nearly a decade.

At least two of those three games live on via Xbox One’s backward compatibility feature. It would just be really nice to have those games updated and released across more platforms so that fans can play them anywhere. I won’t tell you to give up hope, but don’t expect any announcement anytime soon.