Lozange Lab is in search of beta testers for its upcoming game, Rip Them Off. The title launches on September 24, but anyone interested in going hands-on a bit early can now sign up to be an official beta tester.

The sign up sheet only asks seven questions, and it shouldn’t take more than five minutes to fill out. Lozange Lab is primarily looking for players who have access to iOS or Steam and frequently play puzzle games. Beyond that, you’ll need to provide detailed feedback via an exclusive Discord server. It’s an interesting opportunity for an interesting game, and a great way to help shape the unique indie title while it’s still in development.

Rip Them Off is a premium iOS (and PC) game that is “a new puzzle game of economic management and tower defense.” It’s a satirical title in which you’ll construct shops all along the street in hopes of luring in customers and forcing them to part ways with their hard-earned cash. The more you earn, the faster you’ll climb the corporate ladder. 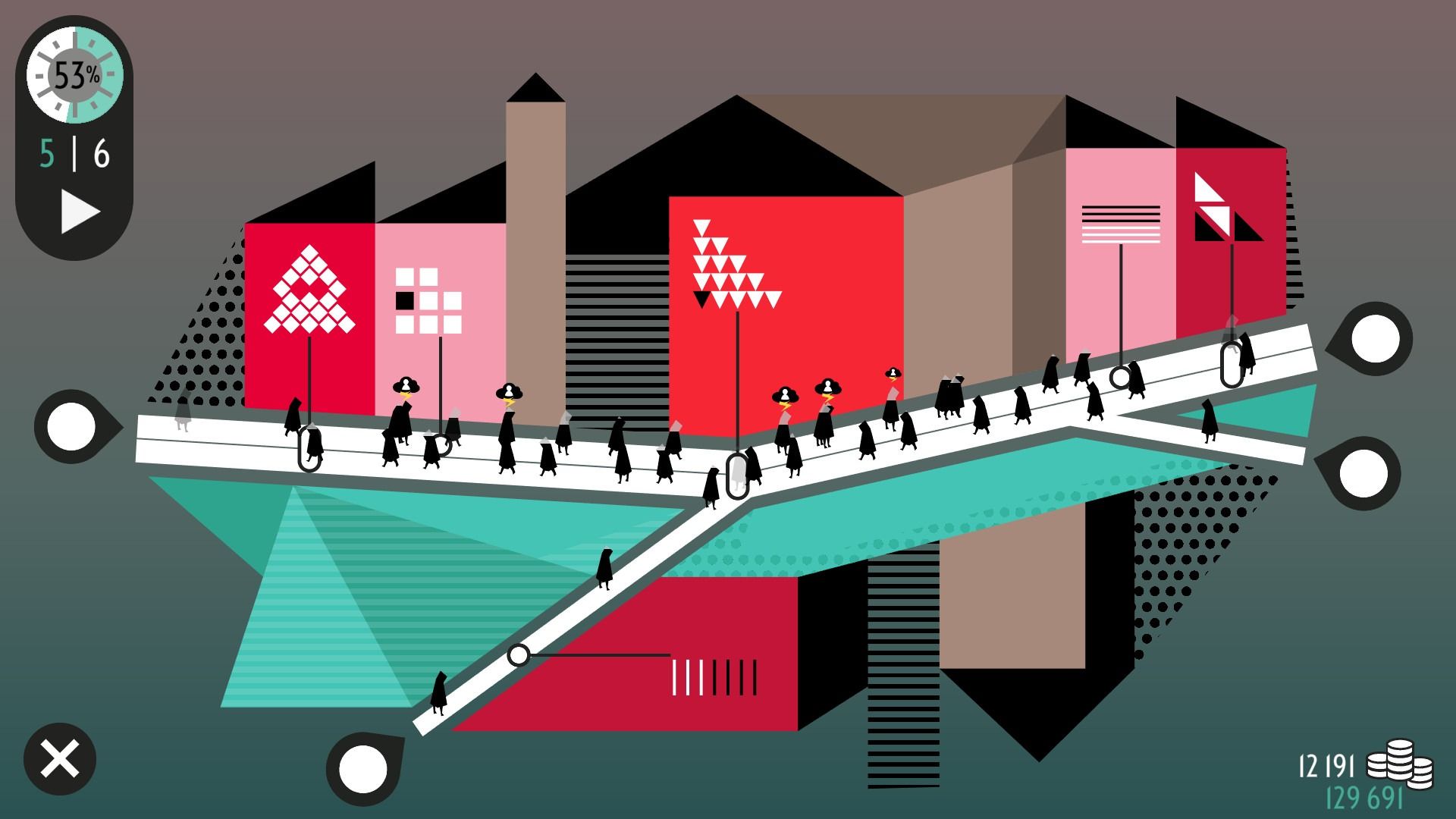 The game will have you managing a budget and allocating resources across various cities during your playtime. The difficultly ramps up as you progress to larger cities, were you’ll need to keep a close eye on the population and figure out what they’re spending money on, less you end up a bankrupt business owner.

Outside of the gamplay, Rip Them Off features a beautiful, minimalistic aesthetic that should lend itself well to mobile gameplay — after all, small screens weren’t meant to have an overburdened UI. We still don’t know how many levels are in the game or how much replayablity we will get out of the title, but for $3.99 there’s sure to be a wealth of content to explore.

Rip Them Off will be available on September 24 for iOS and PC. Anyone interested in becoming a beta tester should fill out the brief Google Doc sent out by Lozange Labs. If you want to help shape of future of a brand-new mobile game, we can’t think of a better opportunity than this.