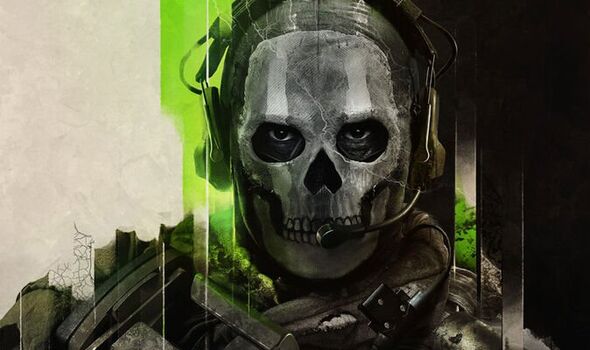 Modern Warfare 2 beta release date could have been revealed thanks to a new leak that’s emerged this week. It has already been confirmed that a Modern Warfare 2 beta will be taking place later this year that will be coming to PS4 and PS5 first. And now COD fans could have found out when this beta test will take place, with leaks indicating a September launch.

This is according to reliable leaker @RalphsValve. In article for What If Gaming the insider said the Modern Warfare 2 beta will begin on September 15.

This beta, which will run for two days, is the early access for PlayStation gamers those that pre-order Modern Warfare 2.

The open beta will then reportedly run from September 17 to September 19 for PS4 and PS5 gamers.

The next beta period, which will be open for Xbox, Battle.Net and Steam gamers, will reportedly begin a few days later with early access for those that pre-ordered Modern Warfare 2 taking place on September 22 and 23, followed by the open beta from September 24 through to September 26.

The Modern Warfare 2 betas are taking place ahead of the release date for the next COD game.

This year’s COD is a follow-up to the 2019 reboot of Modern Warfare, with both games developed by Infinity Ward. 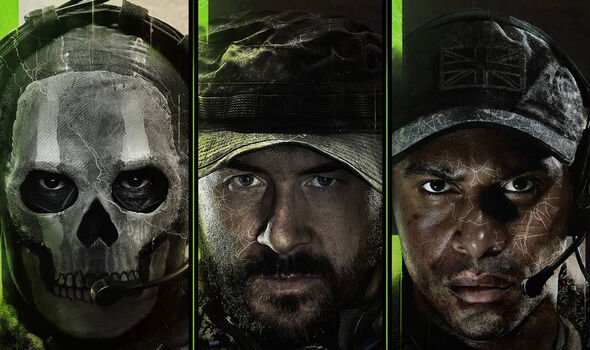 Witness and experience what made Task Force 141 become the iconic and legendary squad that it is as the action picks up following the harrowing and breathtaking action from Call of Duty: Modern Warfare (2019).

Developer Infinity Ward has left no stone unturned to create a new heart-pounding experience for players.

Task Force 141’s next global Campaign. Immersive, world-class Multiplayer. An evolved Special Ops experience. All carefully crafted with gameplay and technical innovations that will introduce fans to the new era of Call of Duty.