With the release of Monster Hunter Rise: Sunbreak, several new monsters have been added for you to hunt, capture, and create equipment out of. One of these new monsters, Garangolm, applies special coatings to its two massive arms, increasing its attack power.

The side quest Tacky Photo tasks you with taking a picture of Garangolm's elementally enhanced arms at just the right moment. Let's take a look at how to complete the Tacky Photo side quest, as well as what the rewards are. 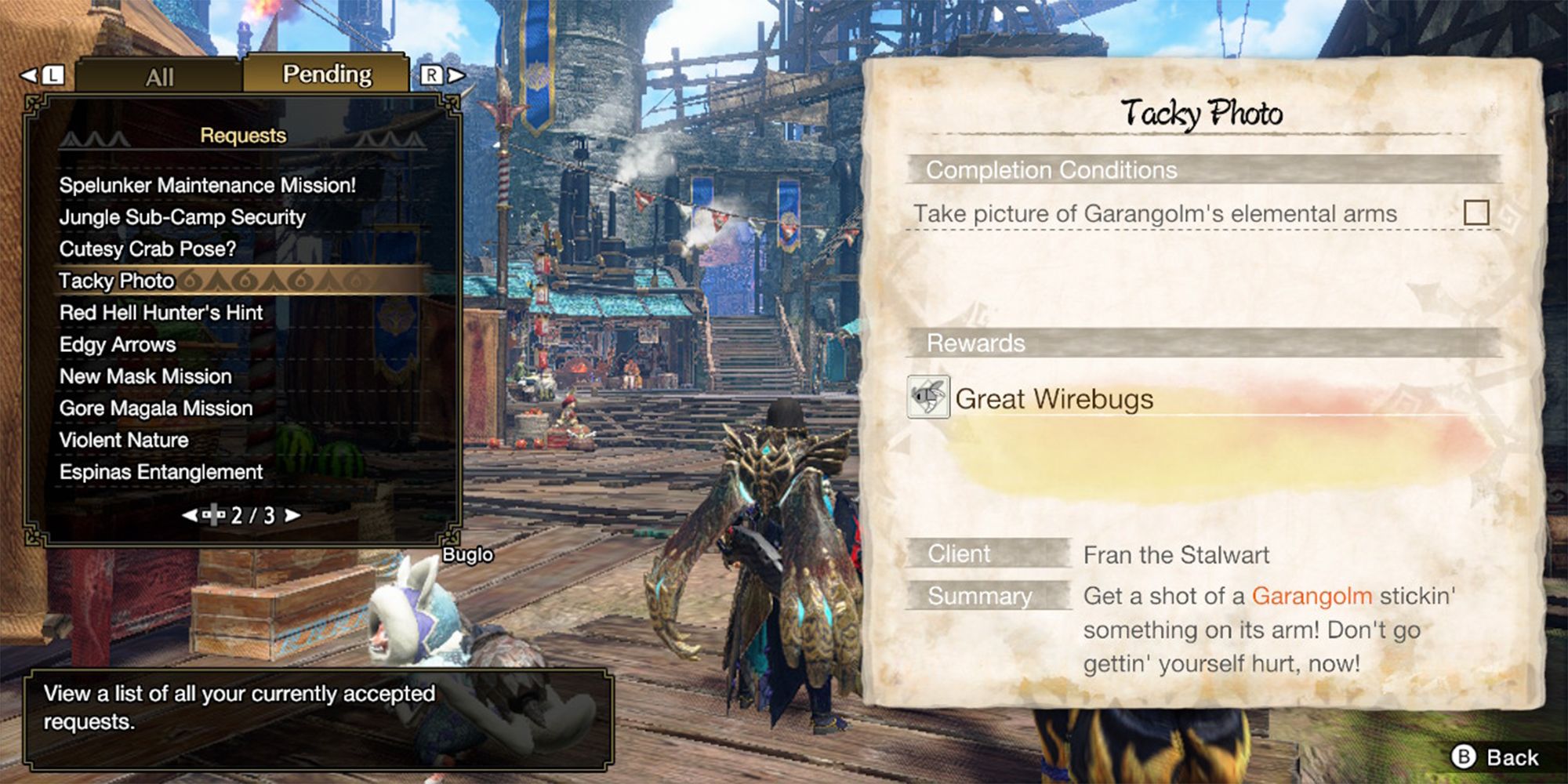 This quest can be accepted from Fran the Stalwart after clearing the Garangolm Urgent Quest. To complete Tack Photo, you'll need to take a picture of Garangolm's elemental arms. However, the photo can't just be taken any time Garangolm has its elemental arms.

Instead, the photo must be taken as Garangolm applies the elemental enhancement to its arms, when it slams its arms into the ground after becoming enraged. When opening your camera, you can tell if the moment is right by looking for an orange quest marker on the camera interface when focused on Garangolm's arms.

The best way to snag this photo is to attack Garangolm until it is enraged, signaled by the monster roaring before slamming its arms into the ground. When Garangolm begins roaring, take out your camera and prepare to take a picture of its arms. We recommend using the Earplugs skill so that you won't be stunned during Garangolm's roar. Alternatively, you can avoid Garangolm's roar by remaining a safe distance away, then taking the picture of its arms from far away. 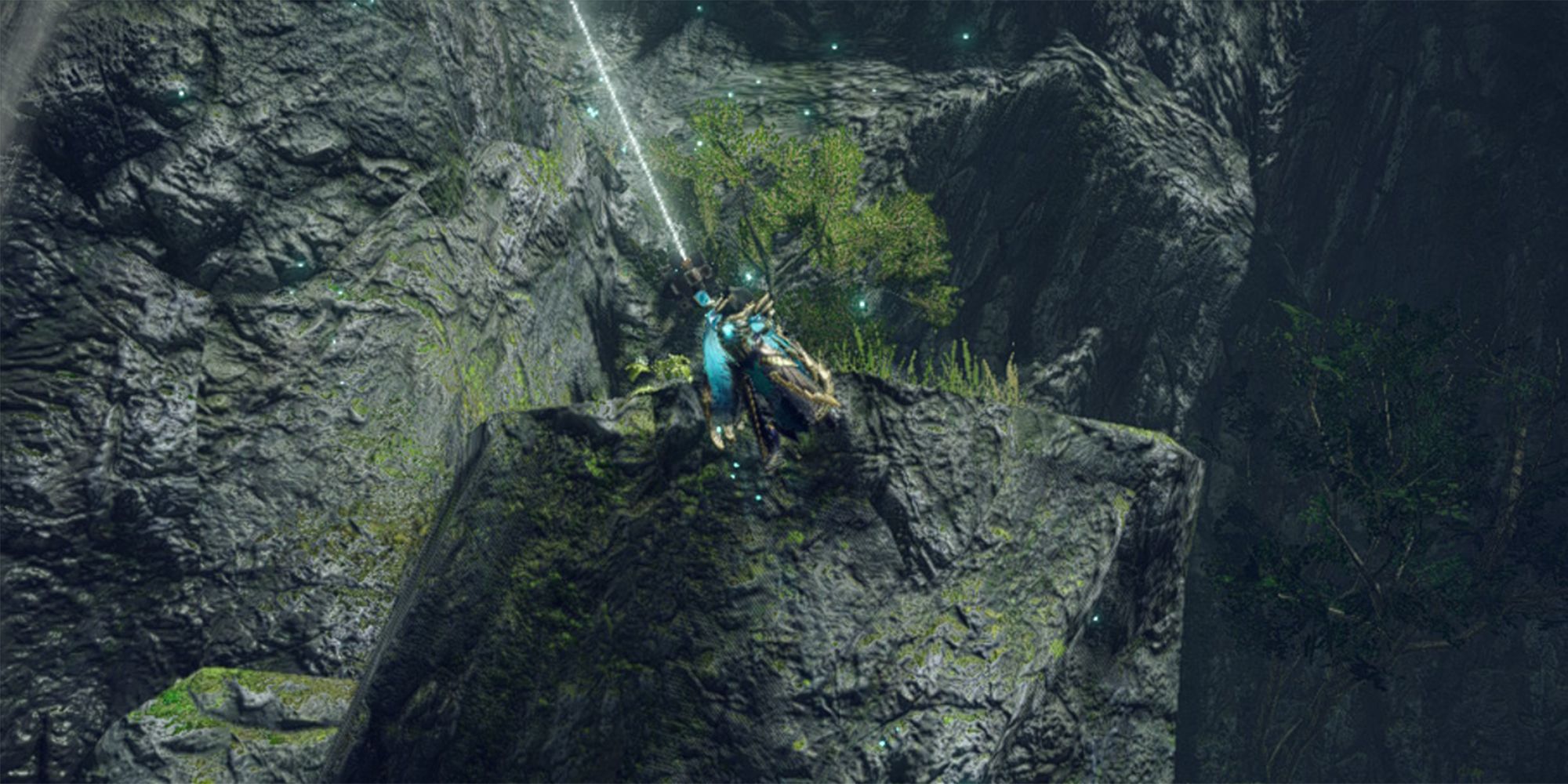 Upon completing the Tacky Photo side quest, you will be rewarded with eight Great Wirebugs. These creatures can be placed in Jewel Lillies positioned around each map to create launch points, allowing you to quickly traverse certain areas of the map.

Great Wirebugs can be placed on any map with Jewel Lillies, and are essential for getting around faster during a hunt.