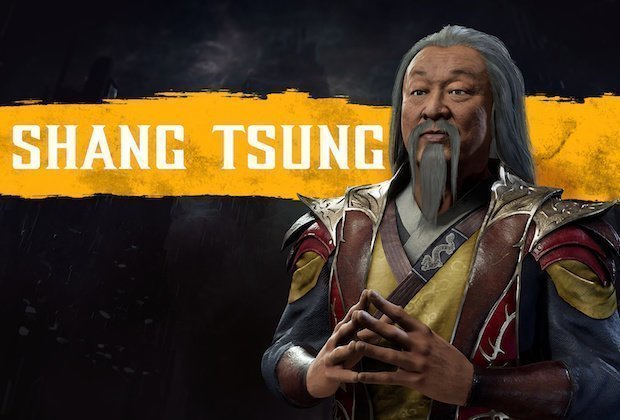 Mortal Kombat 11 had a shaky launch. Despite being a phenomenal game (our re-review of the fighter pegged it as ‘one of the best in a generation’), at launch it was marred by issues with its currency and AI difficulty in the games rolling Towers of Time mode.

Since then, players have had nothing but positive things to say about the game. The fighting feels great, the game looks amazing and the roster is nice and varied.

But things are about to get even more varied – this week, developer NetherRealm is expected to unveil even more information about the game’s future DLC.

We’ve already covered the Mortal Kombat 11 DLC leaks that seem to suggest we’re going to get more Warner Bros-owned characters cropping up in the game, and we expect the official NetherRealm updates this week to reveal if these leaked characters are indeed legit.

“Fingers Krossed…. if all goes well, next week we will be announcing the fighters that will be joining Shang Tsung in Mortal Kombat 11’s DLC !!” NetherRealm Studios creative director Ed Boon wrote on Twitter over the weekend.

But when will we see the new character (or characters) join the game?

Looking back to Mortal Kombat X, we saw the first character for the game arrive exactly four weeks after the game launched.

After that, NetherRealm’s next fighting game – Injustice 2 – released its first DLC character just over four weeks after the game formally released.

That means, if we’re to extrapolate from the studio’s other titles, we can expect to see Shang Tsung (the first confirmed DLC character for the game) launch late May or very early June.

We expect Boon’s tweet hints that we’ll see the necromancer Shang Tsung added sooner rather than later – we’ll keep you updated as we learn more.

But what other characters could be coming to the game alongside the old death magic-using favourite?

Thanks to a dataminer on Reddit known as LeoNatan, who examined the Nintendo Switch version of the game and found slots for the first nine combatants, we have an idea of who we’re going to see in the game’s first Season Pass (known as Kombat Pack 1).

Kombat Pack 1 is will have six fighters – we know Shang Tsung is first, but then we’re expecting five other fighters from the following list to be added too:

We’ll see if this leak is legit later this week when Boon announces what characters will be available alongside Shang Tsung.