Copado, a developer operations (DevOps) platform built for multiple clouds including Salesforce and Heroku, has raised $140 million in a series C round of funding at a $1.2 billion valuation.

While SaaS platforms such as Salesforce help their end-users with many DevOps-related processes such as hosting and managing infrastructure, DevOps teams still have to manage their deployment pipeline and all the stages and environments they typically have to traverse to push their Salesforce configuration and code into production. And that is where Copado has set out to help, garnering big-name customers such as multinational chemical company Linde, Splunk, AmerisourceBergen, and Cox Automotive.

Out of the box, Copado offers more than two dozen integrations to enable developers to connect their existing tools such as GitHub, Jira, and Jenkins, while it also offers APIs so teams can configure Copado to interact with any system. Ultimately, Copado is all about automating how companies build software in the cloud and on low-code platforms, helping them to scale through reducing bugs and increasing product and feature releases.

“Copado is the only DevOps platform focused on the needs of enterprise SaaS DevOps,” Copado CEO Ted Elliott told VentureBeat. “While other DevOps solutions focus on code-based platforms primarily used for custom development, Copado is optimized for the enterprise cloud solutions that power 70% of today’s transformations.” 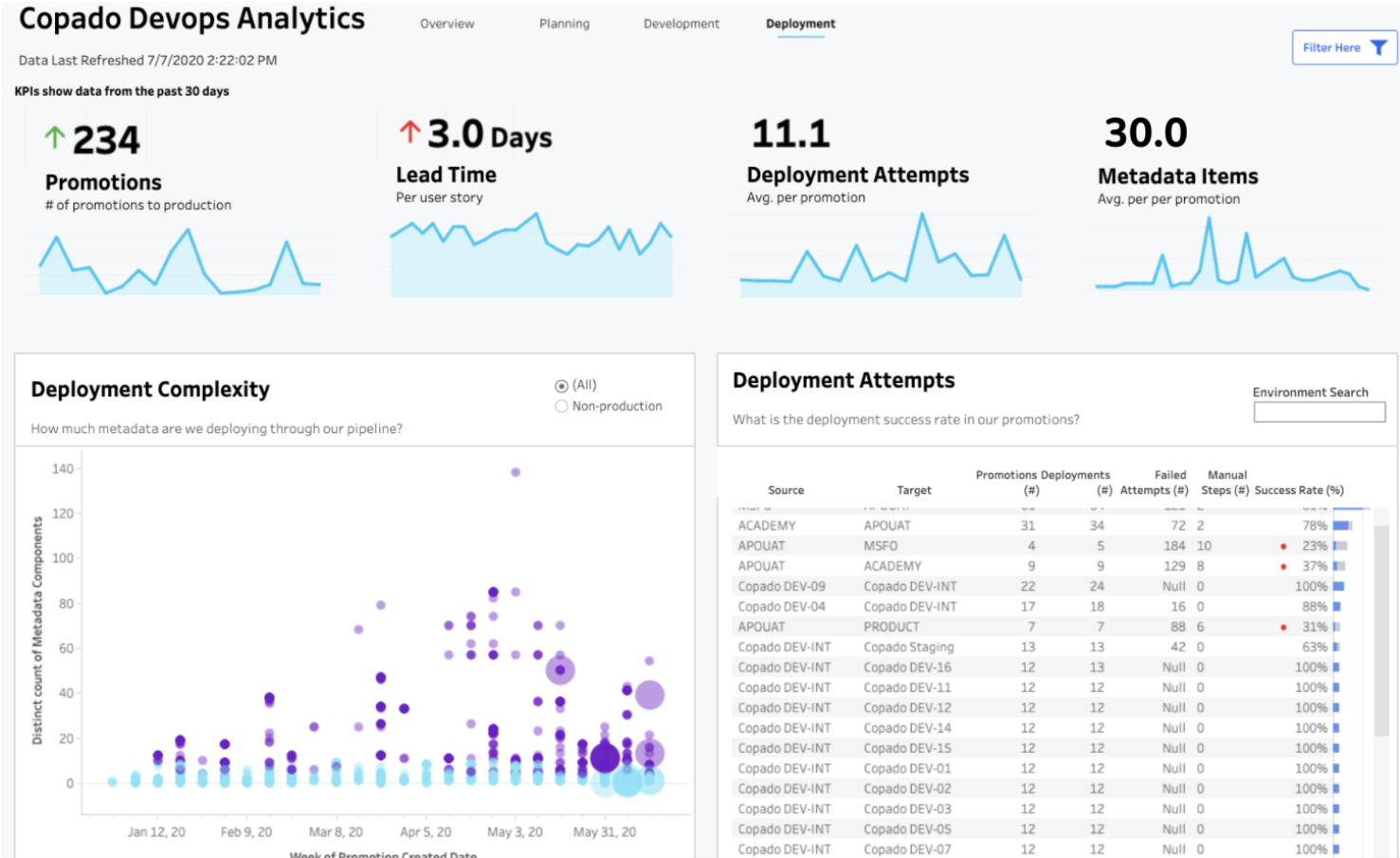 More recently, Copado has been pushing to support additional clouds, including MuleSoft and Heroku, and this is partly what the company’s fresh cash injection will go toward — expanding its scope. However, the company will dig deeper into Salesforce too, with plans to support Slack (which Salesforce recently acquired), Marketing Cloud (formerly ExactTarget), Commerce Cloud (formerly Demandware), and “all major ERP (enterprise resource planning) applications that integrate into modern digital customer experiences,” beginning with SAP, according to Elliott.

“Today every company runs their digital customer experiences across multiple cloud and on premises technologies,” Elliott explained. “Copado is expanding to address the growing demands of our enterprise customers, as they are forced to compete with more integrated and sophisticated digital experiences.”

Prior to now, Copado had raised around $137 million. This includes a $96 million tranche announced just seven months ago — so why raise again now? “The demand for DevOps has accelerated over the last 18 months as digital transformation becomes a necessity to compete in the post-pandemic digital economy,” Elliott said.

Copado has also been on something of an acquisition spree in recent months, having snapped up developer security operations (DevSecOps) startup New Context and AI-powered software testing platform Qentinel. So it’s clear that M&A activity is very much part of Copado’s game plan, and that requires capital.